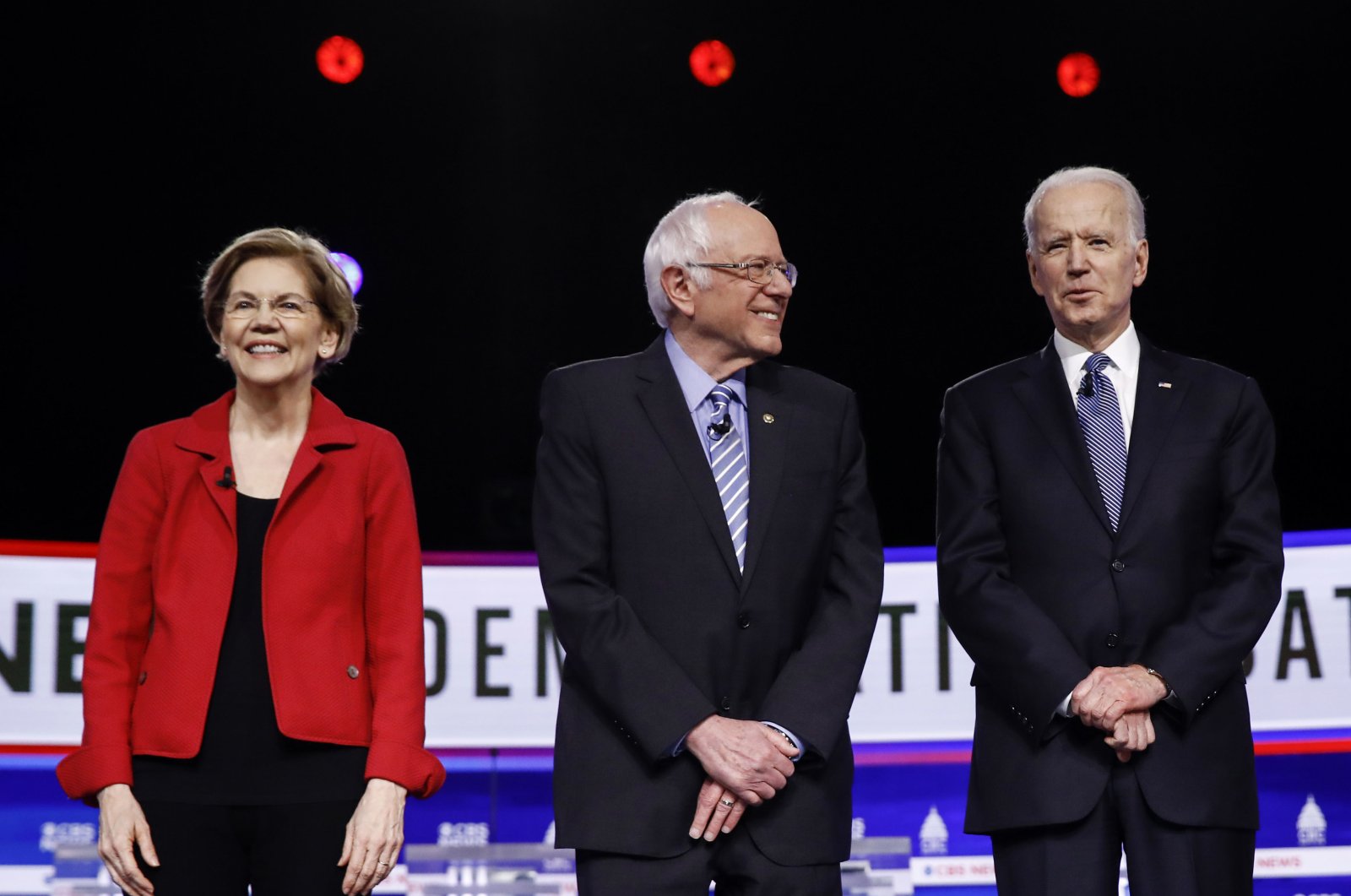 The Massachusetts senator dropped out of the race last month, shortly after a disappointing third-place finish in her home state.

She refused to immediately endorse Biden or her fellow progressive Sen. Bernie Sanders.

"In this moment of crisis, it's more important than ever that the next president restores Americans' faith in good, effective government - and I've seen Joe Biden help our nation rebuild," Warren wrote in a tweet.

"Today, I'm proud to endorse Joe Biden as President of the United States," she added.

Warren, a liberal who ended her own bid for the White House last month, gives Biden his third major endorsement of the week, as he looks ahead to November's contest with Republican President Donald Trump.

Like Sanders' endorsement, Warren's support for Biden could help him make inroads with the party's left wing.

Obama endorsed Biden on Tuesday, giving the presumptive Democratic presidential nominee a boost from the party’s biggest fundraiser and one of its most popular figures.

"Joe has the character and the experience to guide us through one of our darkest times and heal us through a long recovery," Obama said in a 12-minute video in which he argued the coronavirus pandemic reinforced the need for better leadership.