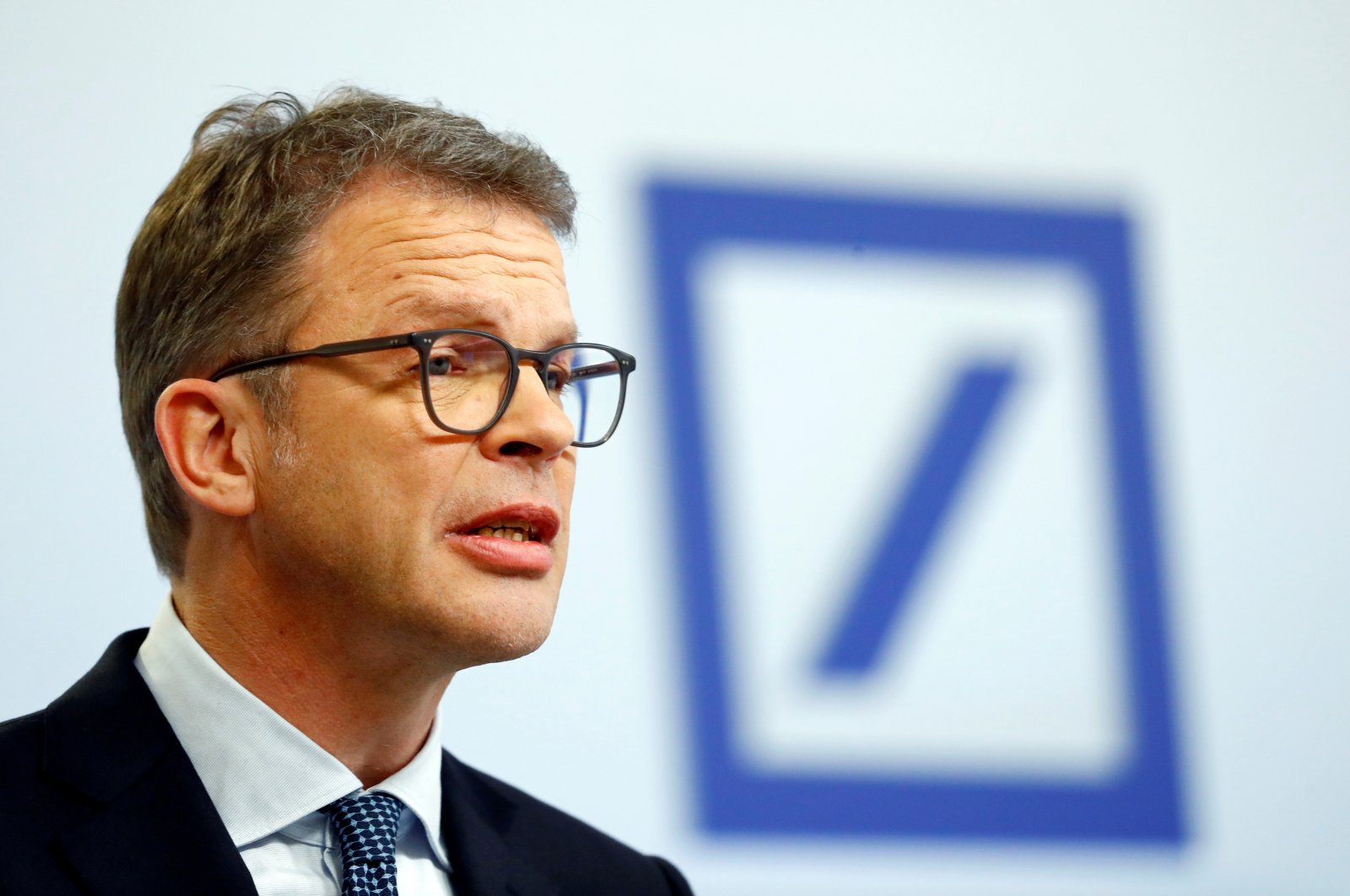 Deutsche Bank posted a net loss in the second quarter of 2020 despite increased revenues and reduced costs, the lender announced in Frankfurt on Wednesday.

The bank recorded a net loss attributable to shareholders of 77 million euros ($91 million) – which was nonetheless a major improvement on the same three-month period last year, when the lender posted a loss of 3.3 billion euros.

An expensive restructuring drive had caused Deutsche Bank to post a pre-tax loss of more than 946 million euros in the second quarter of 2019.

"In a challenging environment we grew revenues and continued to reduce costs, and we're fully on track to meet all our targets," chief executive Christian Sewing said.

However, the bank had to set aside 761 million euros in the second quarter for impending loan defaults, almost five times as much as a year earlier.