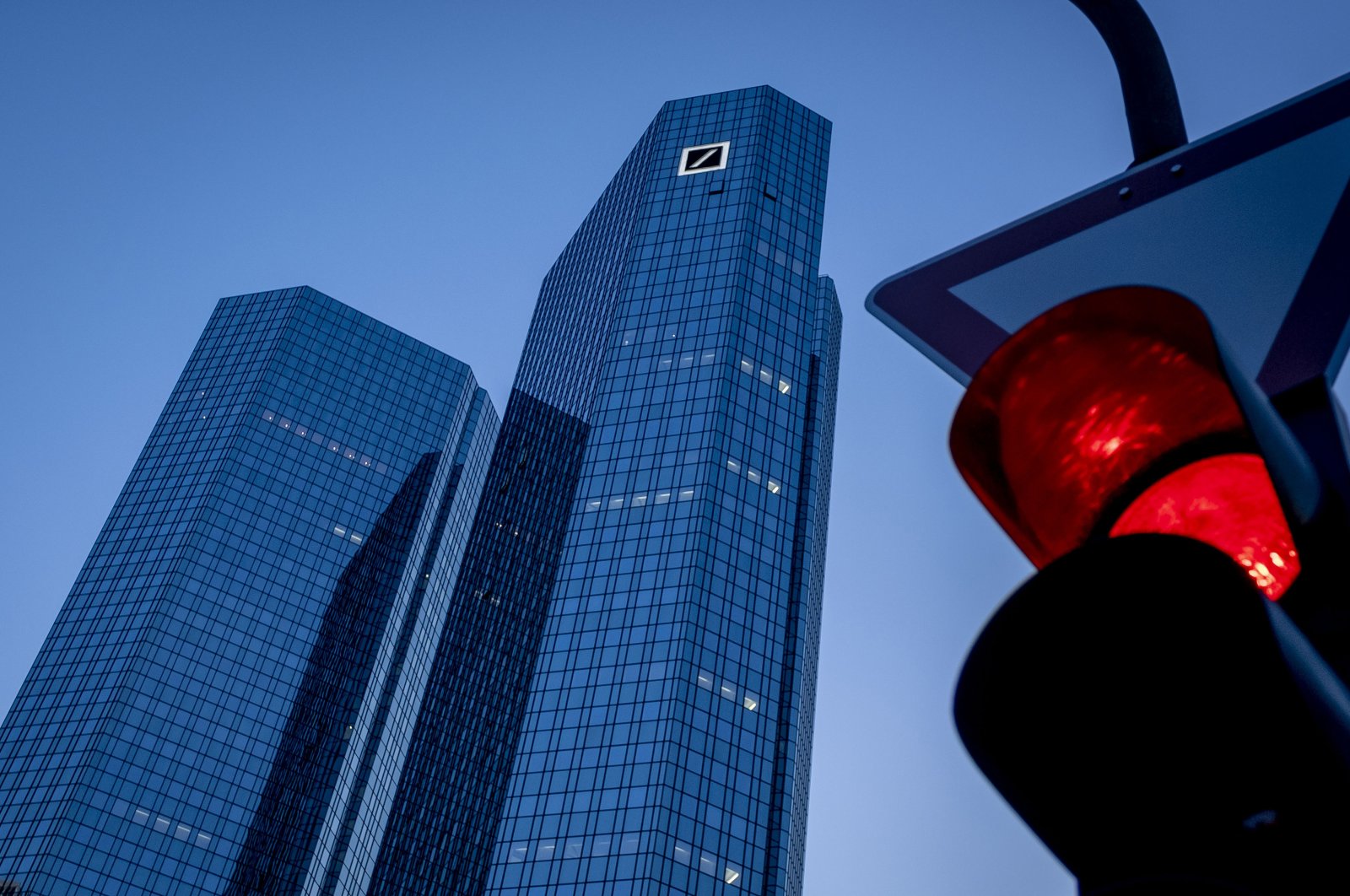 Deutsche Bank plans to shutter one in five branches in its home market in Germany as it seeks to save costs and capitalize on the changing habits of customers during the coronavirus pandemic, an executive said.

Philipp Gossow, who oversees the retail banking business in Germany, told Reuters that the reduction to some 400 branches from around 500 currently would occur primarily in urban locations and take place "as quickly as possible."

The cull comes as Deutsche Bank undergoes a broad overhaul of its global operations that began in 2019 after years of losses.

German banks traditionally operate a large number of branches compared with those in the Netherlands or Britain, where customers are more comfortable with digital offerings. Banks throughout Europe are rethinking their branch strategies in the wake of the coronavirus crisis.

Gossow was expected to elaborate on the plans at a banking conference on Tuesday.

"Coronavirus has further changed the demands placed on advisory services and the branch business," Gossow said.

"Even customers who were previously not very familiar with online banking are now doing many simple banking transactions from home on their computer or iPad," he said.

More complex advisory services are taking place increasingly by phone or video chat, he said, adding the bank would invest an undisclosed amount to build out those services.