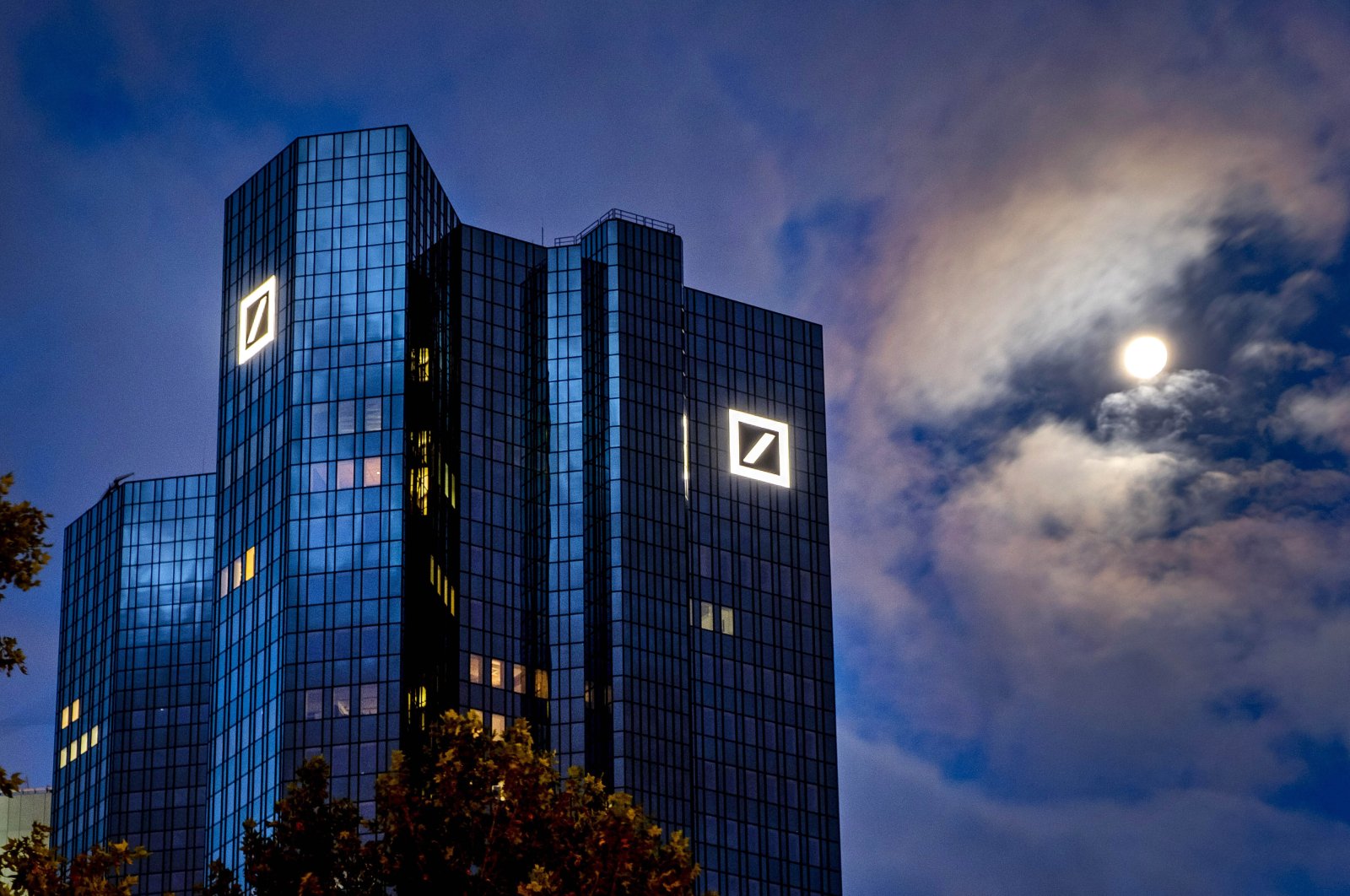 Deutsche Bank has agreed to pay a fine of more than $100 million to avoid a criminal prosecution on charges it participated in a foreign bribery scheme.

Lawyers for the bank waived its right to face an indictment on conspiracy charges Friday during a teleconference with a federal judge in New York City.

Federal prosecutors in Brooklyn didn't reveal at the hearing which nations were involved. Previously, the bank has agreed to a Securities and Exchange Commission fine of $16 million to resolve separate allegations of corrupt dealings in Russia and China.

Deutsche Bank said it would have no immediate comment.

The bank's agreement to avoid prosecution comes in the waning days of the administration of U.S. President Donald Trump, who had a longtime personal business association with the bank.