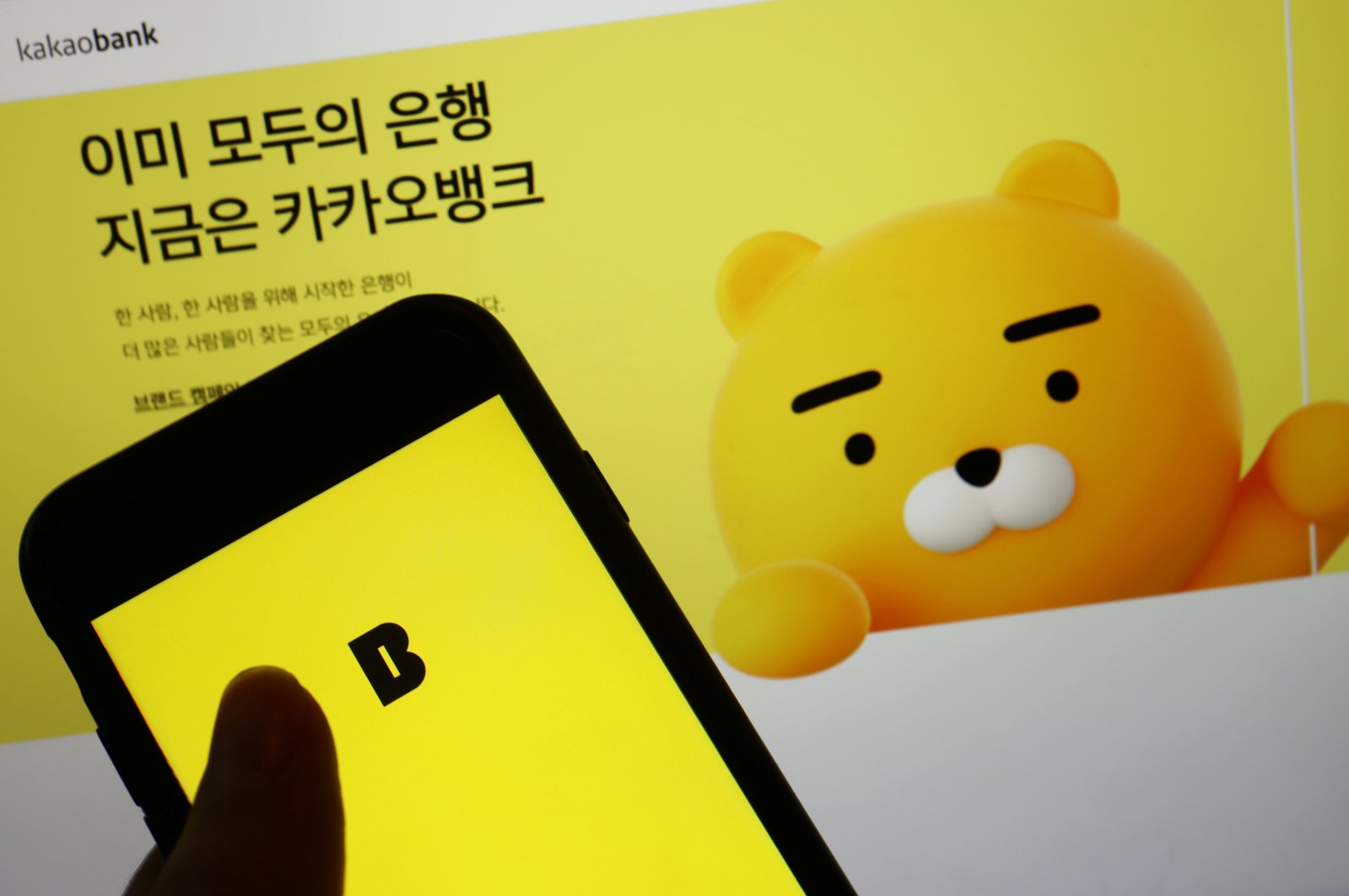 It is the first online-only bank in Asia to go public, according to a person who worked on the deal – a milestone that has prompted frenzied demand, particularly as Chinese listings have fallen out of favor in the wake of regulatory crackdowns.

Kakao Bank, which counts the country’s dominant chat app operator as its top shareholder, is expected to capitalize on rare growth opportunities for a financial firm afforded by an unusual South Korean regulatory framework.

Due to its large user base, it is able to recommend and collect fees on products offered by other financial firms on a much bigger scale than many traditional lenders, and also has an advertising business.

“Shareholders are bullish as it’s a platform, not just a bank,” said Seo Young-soo, an analyst at Kiwoom Securities.

“The heavy demand was due to local institutions not getting as much as they wanted during bookbuilding and foreign firms with money earmarked for fintech investments. On top of that, it seems some funds have been rerouted here due to the cancellation of Ant Financial’s IPO and other major offerings from China amid the recent tech crackdown,” said Kim Ji-young, analyst at Kyobo Securities.

Kakao Bank became profitable in 2019 after less than two years in operation and has 13.35 million monthly active users, making it the largest financial app in the country.

“It’s the only purely mobile digital bank in the world that has grown into a large bank with 28.6 trillion won in assets in just four years,” said Seo.

Some market participants said, however, that Kakao Bank’s debut valuations were hard to justify given its earnings, noting that KB Financial is expected to post around 3 trillion won in net profit this year, more than ten times what Kakao Bank is likely to make.

Kakao Bank raised some $2.2 billion in its IPO and plans to use the proceeds to expand its platform-related businesses, which still only account for 6% of its income.

Three-quarters of the 804.2 billion won it made in operating profit last year was interest income.

It offers unsecured personal credit loans and now holds 6% of that market. It also extends loans for the lump sums that Koreans must provide upfront when renting a property and plans to expand into mortgages and loans to small businesses.

Although Kakao Bank must compete with digital services from traditional banks, there is only one other pure online lender in South Korea, K Bank. K Bank, owned by BC Card and other domestic firms, reported an operating loss last year and has yet to announce any plans to list.

The IPO was the country’s fourth-largest and most subscribed ever with institutional demand reaching $2.2 trillion, marking another high point in what is shaping up to be a bumper year for South Korean stock market floats even if some valuations have been slashed in recent offerings.

But Kakao Pay, which is also backed by China's Ant Financial, has been asked by financial authorities to resubmit here its IPO registration statement. Prior to that request, it had been seeking to raise up to $1.4 billion for a market value of as much as $10.5 billion.