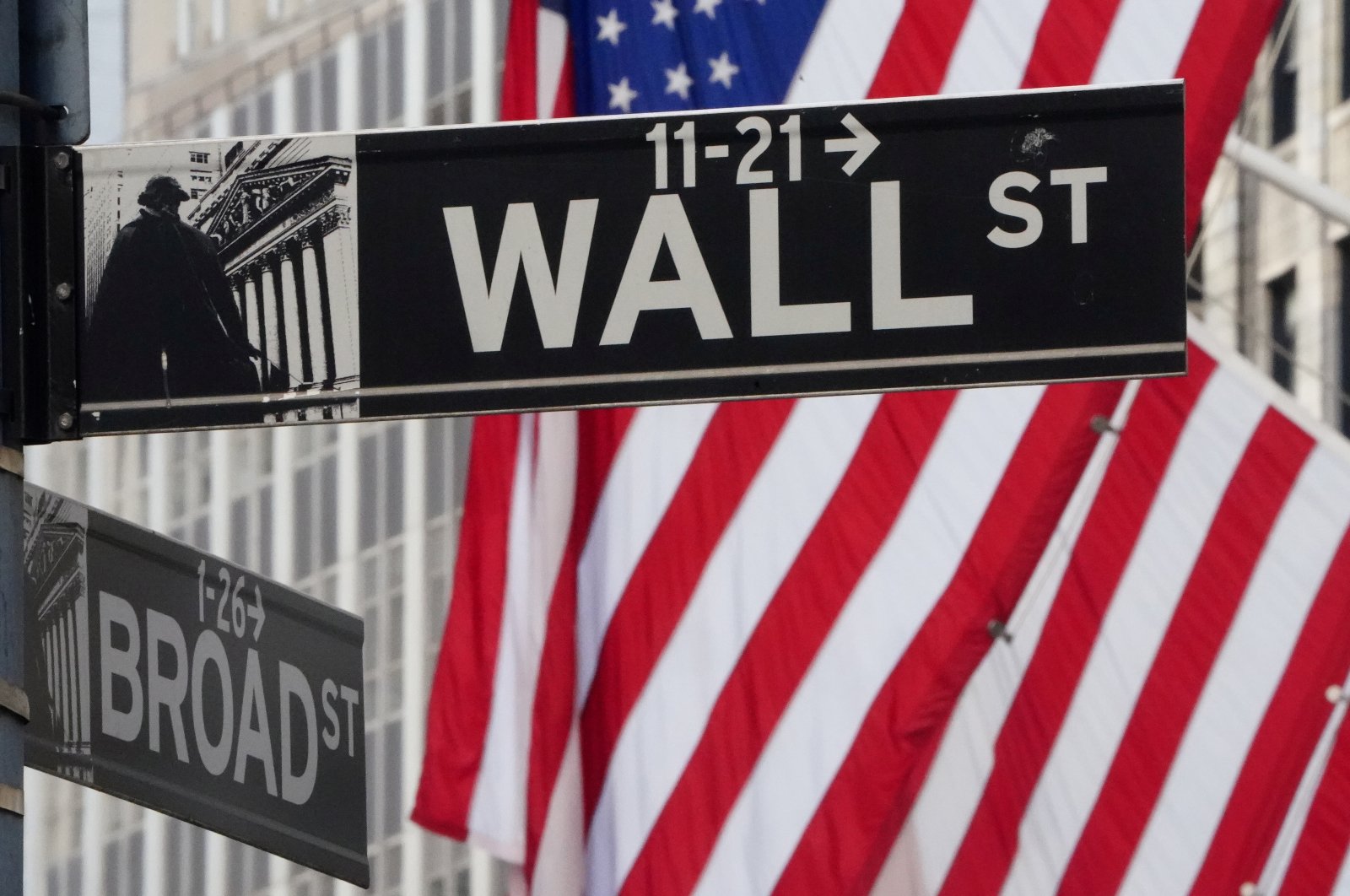 The disconnect between the financial markets and the real economy could not be starker as coronavirus lockdowns destroy untold numbers of jobs and push world economies into unprecedented contractions, economists say

But the booming stock markets will offer little solace to the many millions of people who have lost their jobs and livelihoods as the coronavirus pandemic pushes economies around the globe ever deeper into recession.

"This is the great American comeback!" tweeted Trump's vice president Mike Pence last Tuesday, after the S&P 500 stock index soared to a fresh historic high and the tech-rich Nasdaq notched up one record after the other in recent weeks.

However, the disconnect between the financial markets and the real economy could not be starker as coronavirus lockdowns destroy untold numbers of jobs and push even traditional economic powerhouses such as the United States, Britain and Germany into unprecedented contractions.

For many, then, the party mood on stock markets might appear "indecent," said Saxo Banque economist Christopher Dembik.

But that was a "misunderstanding," he said, as it is an investor's job to place bets on the longer-term economic outlook.

And with governments and central banks currently pumping vast amounts of money into their financial systems to avert a meltdown, and some companies in the S&P 500 upgrading their earnings forecasts for 2020 and even for 2021, the outlook could actually be rosier than the current economic data suggest.

"The stock market is not the economy," said Richard Hunter, head of markets at Interactive Investor.

A number of companies are already starting to publish better-than-expected earnings with activity picking up again as many countries begin to ease the draconian lockdowns imposed in the second quarter.

At a time when working from home, online streaming and social networks are an increasingly integral part of everyday life, it is technology companies that are currently tending to shine, while other sectors of the economy pick up the pieces from the economic disaster wrought by the pandemic.

Apple, for example, booked a net profit of $11 billion in the three months to June. And its share price has doubled since March, taking its market valuation to over $2 trillion, the highest ever seen on Wall Street.

In 2016, tech stocks accounted for 20% of the S&P index. But their share has since risen to a third, according to Nicholas Colas, co-founder of the U.S. firm, DataTrek Research.

"Whether technology stocks have further to run is the multibillion-dollar question," said Richard Hunter at Interactive Investor.

Patrick O'Hare, chief analyst at Briefing.com, appears to think they do.

"The stock market remains convinced that the (U.S. Federal Reserve) is never going to let any worst-case trading scenario unfold for the stock market."

By slashing interest rates to zero and rolling out massive bond purchasing programs, central banks such as the Fed have placed a sheltering hand over their financial systems.

In March, the U.S. Congress approved a mammoth $2.2 trillion recovery package, topped up by nearly $500 billion in April, and another one is under discussion.

This is encouraging investors to bet on ever riskier assets in their hunt for returns, with stocks the prime candidates.

While Wall Street fizzles, financial markets in other parts of the world are also performing well – Japan's Nikkei index and Germany's blue-chip DAX are similarly near their all-time highs – even if the mood is not quite so exuberant.

"All the excess cash is systematically channeled into the American market, rather than to Asia or Europe," said Christopher Dembik at Saxo Banque.

Some of the enthusiasm had petered out by the end of the week and Wall Street's performance on Friday was tepid.

"One can't necessarily take for granted that it will translate into a lower close for the stock market," said Briefing.com analyst O'Hare.

It was a "well-known fact that this stock market has generally greeted any weakness as a buying opportunity."

Late August is a notoriously slow trading period, which can produce big price swings on the least bit of news.

But with a study by the U.S. Fed showing that just over half of Americans own shares, it remains to be seen whether the current euphoria on Wall Street will last into November and swing the presidential election for Trump.