Dow has biggest rally since 1933, surging 11.4% on coronavirus stimulus hopes 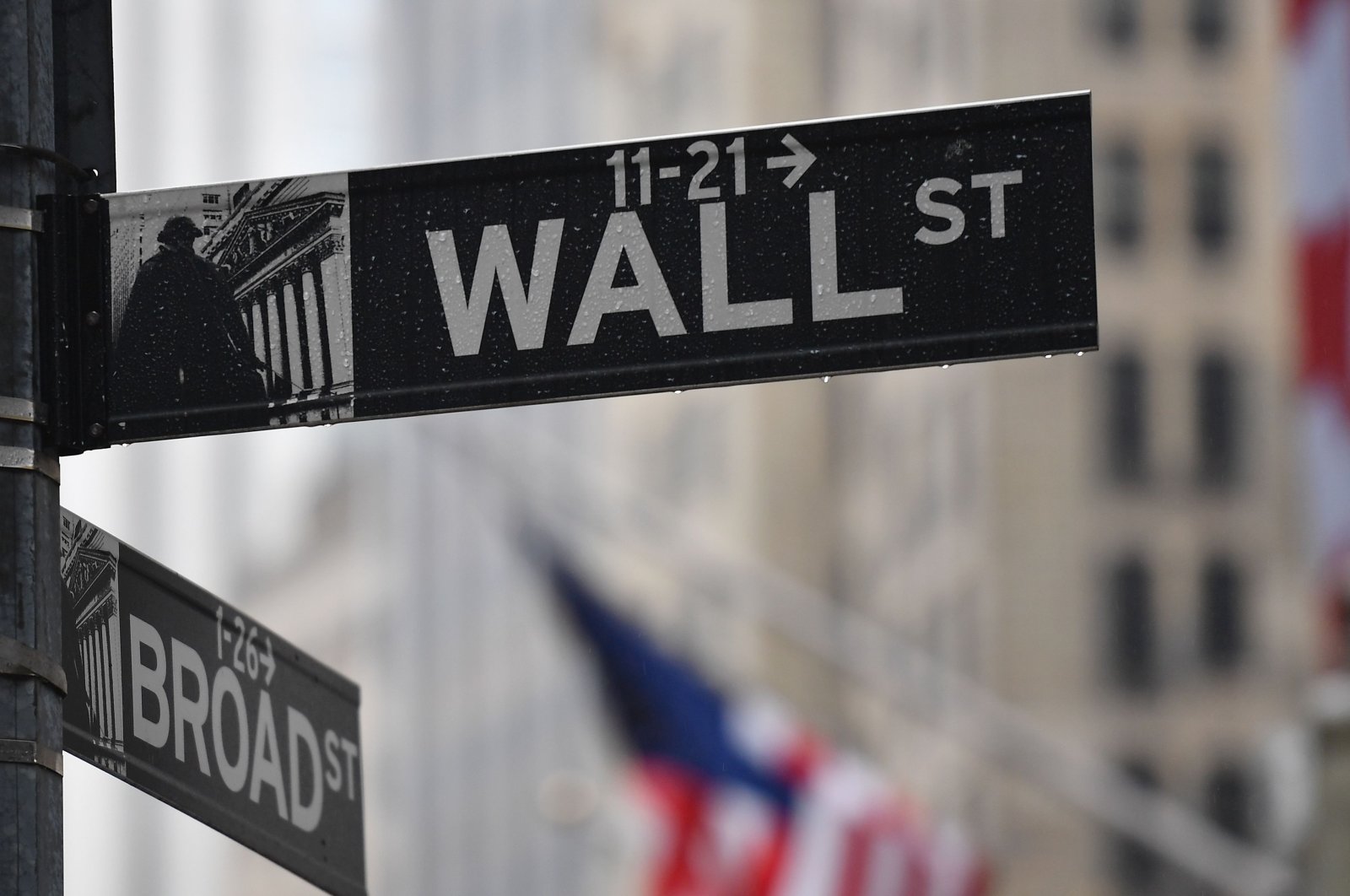 Wall Street posted its best performance in nearly 90 years on Tuesday, as indices rallied on hopes that lawmakers would soon agree on a massive stimulus measures to blunt the coronavirus' economic impact.