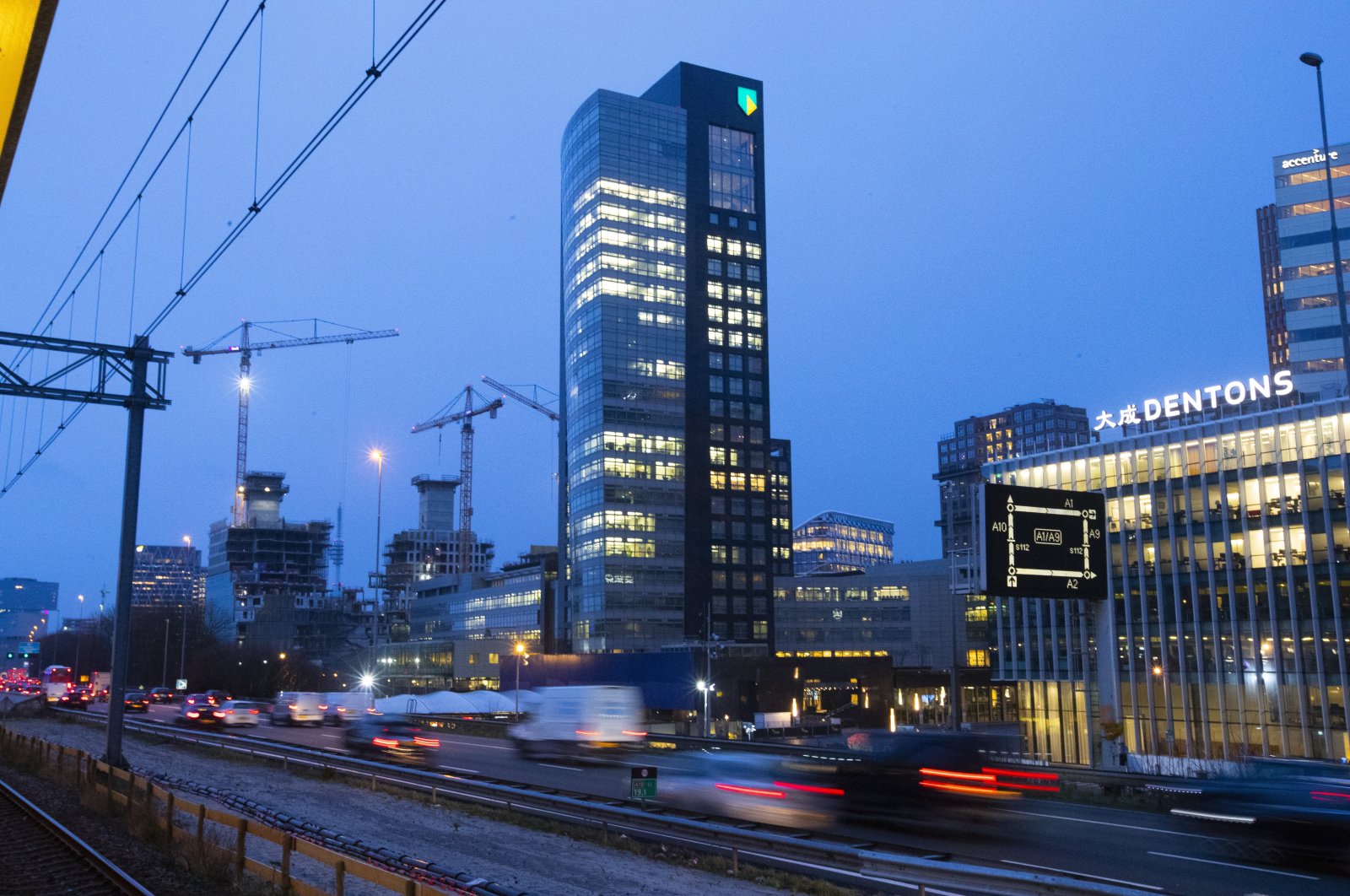 Dutch bank ABN Amro, the Netherlands third-largest lender, said Monday it had reached a 480-million-euro ($574-million) settlement with prosecutors in the country over money-laundering allegations, which will impact its first-quarter results.

The announcement follows a 2019 investigation by prosecutors who said the Amsterdam-based bank failed to sufficiently monitor bank accounts and did not report "unusual transactions" or reported them too late.

"Between 2014 to 2020, ABN Amro ... failed to fulfill its role as a gatekeeper with a view to combating money laundering," ABN Amro admitted in a statement.

The bank "has accepted a transaction of 480 million euros offered by the Public Prosecution Service," it added.

Prosecutors focused on ABN Amro after its supervisor, the Dutch Central Bank (DNB), ordered it in August 2019 to audit all 5 million of its private clients.

Prosecutors said three individuals in total were under investigation, without naming them.

"I am very surprised by the Dutch authorities," Vogelzang said in a statement.

"However, given the special situation Danske Bank is in and the intense scrutiny the bank is under ... I do not want speculations about my person to get in the way of the continued development of Danske Bank," Vogelzang said.

"I left ABN Amro more than four years ago and am comfortable with the fact that I managed my management responsibilities with integrity and dedication," he said in a statement, issued on Danske Bank's website.

"My status as a suspect does not imply that I will be charged," Vogelzang added.

Vogelzang took the helm of Danske Bank in June 2019 with the job of steering Danske through one of the world's biggest money-laundering scandals, which involved 200 billion euros ($239 billion) in suspicious transactions passing through its Estonian branch between 2007 and 2015.

He was tasked with rebuilding investor and customer trust in the lender, which is still being investigated by authorities in Denmark, the United States, Estonia and France.

"It is super unfortunate that it's once again money laundering that this is related to. It's almost embarrassing," Jyske Bank analyst Anders Haulund Vollesen told Reuters about Vogelzang being named as a suspect and resigning.

However, Vogelzang made strides to clean up Danske Bank and the lender is starting to deliver on its 2023 plan to improve the business and reduce costs, Vollesen said.

"He has succeeded, but he does not get to see the fruits of his labor."

Danske shares were down 1.2% in the early-morning trade.

"He has been instrumental in the initiation of the ongoing transformation of Danske Bank and the progress and results it has already created," Dybvad added.

For its part, the Dutch public prosecution service said by making the payment, "ABN Amro has taken accountability for the commission of criminal offenses."

The bank "seriously failed to comply" with a Dutch law aimed at stopping money laundering and preventing funds from being used for terrorism, prosecutors said.

"Various clients who engage in criminal activities have been able to abuse ABN Amro's accounts and services for a long time," prosecutors said in a statement.

"ABN Amro should have seen that certain flows of money that went through the bank accounts ... may have originated from a crime."

"The bank has not taken sufficient action against this," they added.

Investors appeared relieved at Monday's announcement taking the legal risks to the bank off the table, as ABN Amro's share price rose by almost 2% in early morning trading in Amsterdam.

The ABN Amro probe came in the wake of a massive 775-million-euro fine dished out to top Dutch bank ING in 2018 over money laundering after it failed to ensure its accounts were not misused.

That scandal saw ING ax its chief financial officer, Koos Timmermans, after a two-year probe by Dutch authorities that found many white-collar crime suspects held accounts at the bank.

The case threatened to seriously damage ING's reputation and triggered calls for its directors to resign.

The Dutch state is still a majority stakeholder in ABN Amro after bailing the bank out following the 2008 crisis.

ABN Amro returned to Amsterdam's stock exchange in 2015 in what was described as "one of the biggest IPOs by a European lender since the financial crisis."

The Netherlands' third-largest bank behind ING and Rabobank, ABN Amro traces its roots back to the 19th century.