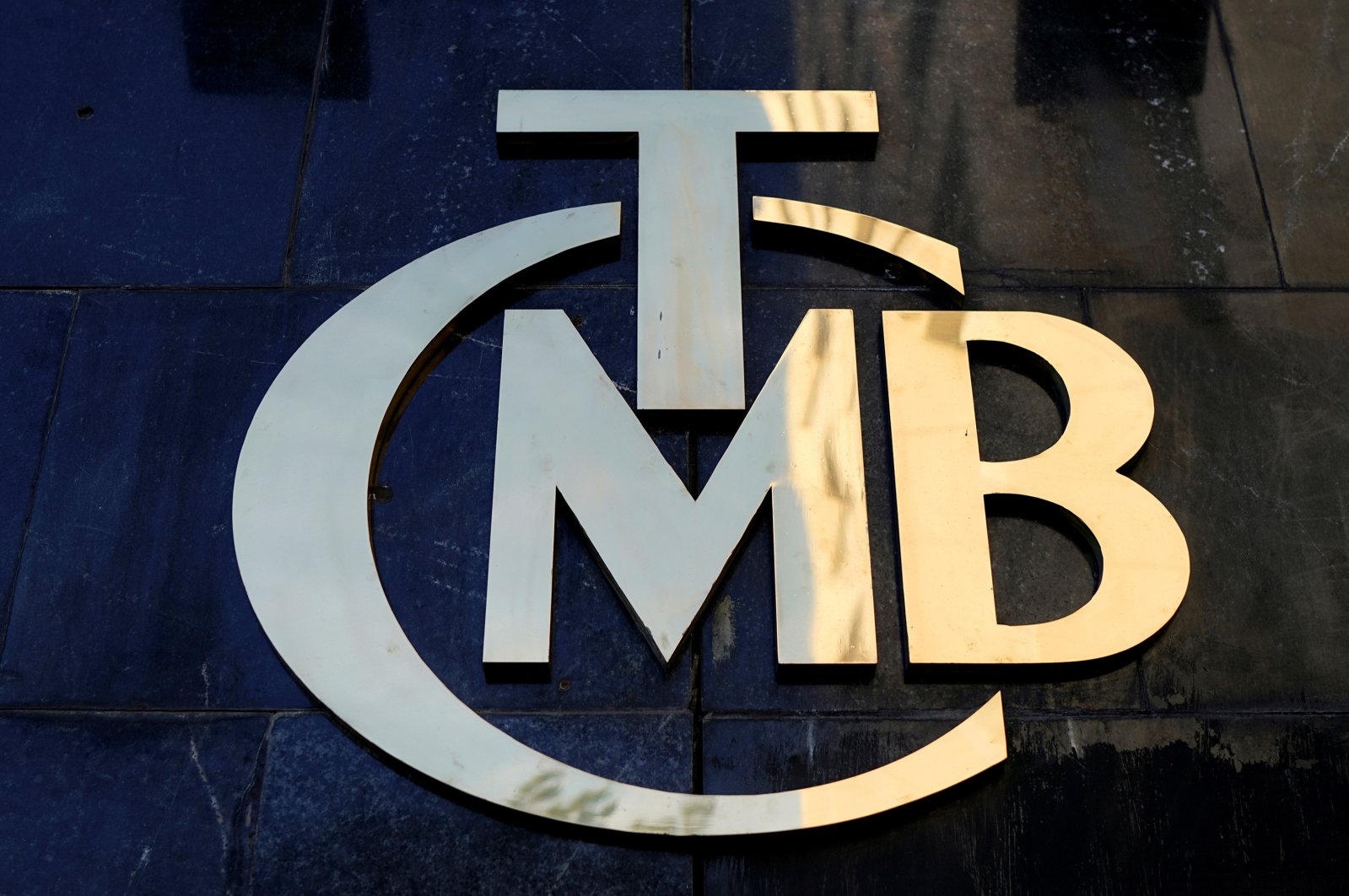 Investors are looking ahead to the Central Bank of the Republic of Turkey's (CBRT) rate decision this week that will be delivered following the Monetary Policy Committee (MPC) meeting scheduled for Thursday.

The decision will be the first under new governor Naci Ağbal, who is seen as a capable technocrat with a more orthodox approach to policy.

Şekerbank Chief Economist Gülay Elif Yıldırım told Anadolu Agency (AA) Tuesday that recent announcements by officials and the economic developments have reflected positively on the market and that they have positive expectations for the next period.

Reminding that the weighted average funding cost is currently 14.64% and the Late Liquidity Window (GLP) interest rate is 14.75%, Yıldırım said that she expects an adjustment of 400 to 450 basis points from the central bank.

“Thus, the idle appearance of the 1-week repo rate that is not currently used will be terminated,” she said, that is why the decision will actually be an interest adjustment rather than an interest increase.

“Because the banking sector already positions itself according to 14.75%,” she added.

Yıldırım said that in addition to the interest rate hike expected from the November meeting, statements on the fight against inflation are also under the spotlight of the markets as “what needs to be done is not only to increase the interest rate but to overcome the structural problems.”

She pointed out that statements made by President Recep Tayyip Erdoğan and his economy administration over the last week are within this framework.

“A roadmap to fight against inflation, which has the support of all segments from the producer to the consumer, should be announced,” she stressed, adding that everyone is now focused on the interest rate, but developing a sustainable growth path and making an economy that creates employment must be the main objective.

She told AA that the average funding cost of the central bank is currently at 14.64% and that every step below this funding rate will not be a good signal.

Altınsaç stated that the interest rate funded by the central bank is actually decided by the market and this is done through traditional auctions.

“However, the Central Bank should go ahead of the market and form short-term interest rates itself. Control can only be achieved in this way,” Altınsaç said, adding that the 10.25% policy rate is not currently used and it should be brought to at least the actual interest rate level.

If the CBRT increases the interest rate by 400 to 500 basis points it will be a limited rise since the pricing is already at that level, she said.

Inanç Sözer, Virtus Global's managing partner, also told AA that the Turkish economy has entered a swift rebound despite negative developments in the last three years and that the country is starting to attract foreign investors again.

He said that, with this regard, Thursday’s meeting will become something beyond a usual MPC meeting, but rather it will be a sincerity test for the new economic pledges.

If the tests yield good results, there will not be a need for any interest rate hikes until 2023, he added.

The CBRT, which has mainly used backdoor measures to tighten policy since July, is expected to sharply raise its policy rate to 15%, according to a Reuters poll. That would be a limited tightening since the weighted average cost of funding has risen to 14.56% due to backdoor measures, as reflected by the experts.

Still, analysts say an outright hike would signal that the bank is serious about bringing inflation closer to its targeted range of around 5%.

The central bank raised rates in September, but last month it held its key policy rate steady at 10.25% despite expectations for another policy tightening. It raised its late liquidity window rate to 14.75% to counter persistent double-digit inflation, which stood at 11.89% in October.