Elon Musk sells $15B worth of Tesla stocks 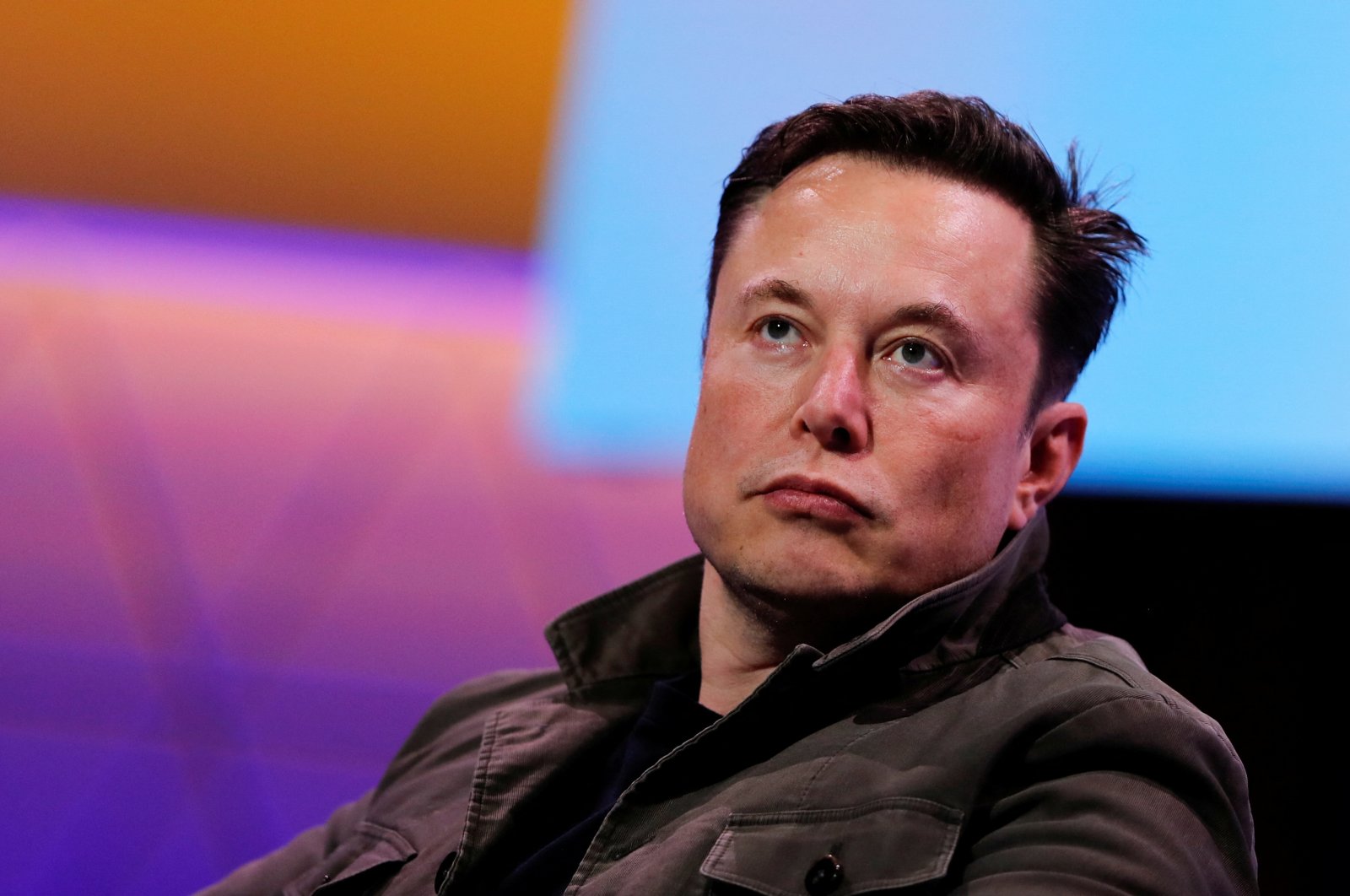 Elon Musk has sold $15 billion worth of Tesla stocks in the last seven weeks, according to financial filings of the US Securities and Exchange Commission (SEC) on Thursday.

The Tesla CEO sold just a little more than 21 million shares of the electric carmaker company, out of approximately 23 million in vested stock options set to expire in August 2022.

The move is part of covering tax withholdings, as Musk's tax liabilities for 2021 are estimated to be around $11 billion.

"There are still a few tranches left, but almost done," Musk wrote Wednesday on his Twitter account.

He set the target of selling around 10% of his Tesla shares, after he had asked people in a Twitter poll Nov. 6 whether he should go ahead with the move.

"Much is made lately of unrealized gains being a means of tax avoidance," Musk asked followers.

"I will abide by the results of this poll, whichever way it goes ... Do you support this?" he added, generating a response from more than 3.5 million respondents, which resulted in 57.9% in favor and 42.1% against.