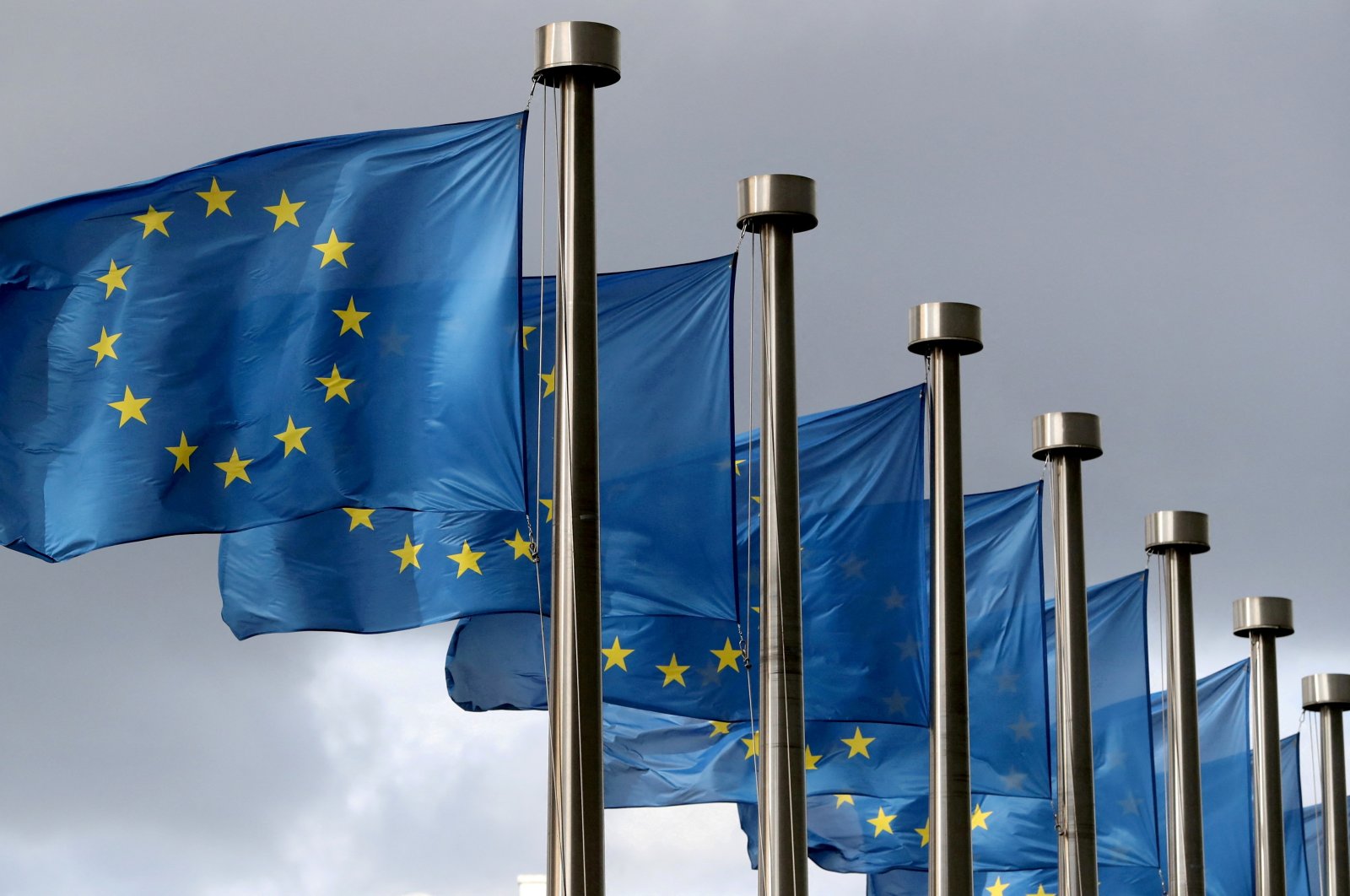 The first step toward a landmark global agreement for a minimum corporation tax into law was put into action by the European Commission Wednesday with their new legislative proposal.

"Tackling tax avoidance and evasion, it's not something that can be solved with a single battle. It is an endless commitment," European Economy Commissioner Paolo Gentiloni said at a press conference in Brussels.

In October, 137 countries signed off on a major agreement coordinated by the Organization for Economic Co-operation and Development (OECD) for a minimum global corporation tax rate of 15%.

The agreement's aim is to stop big corporations from moving profits to regions with lower taxes and for multinational businesses to pay more tax where they operate.

Large corporations with revenue exceeding 750 million euros ($847 million) under the deal have until 2023 to agree to pay the minimum tax rate regardless of their operations base.

The commission's proposal wants to adopt the OECD framework into the EU laws as soon as possible in 2022 before a global deadline in 2023.

These entities are typically registered in lower tax jurisdictions but generate their business profits elsewhere.

The new rules for these entities are to increase their transparency, establish the extent of their actual business operations and, as a result, compel them to pay the corresponding rate of tax where their profits are generated.