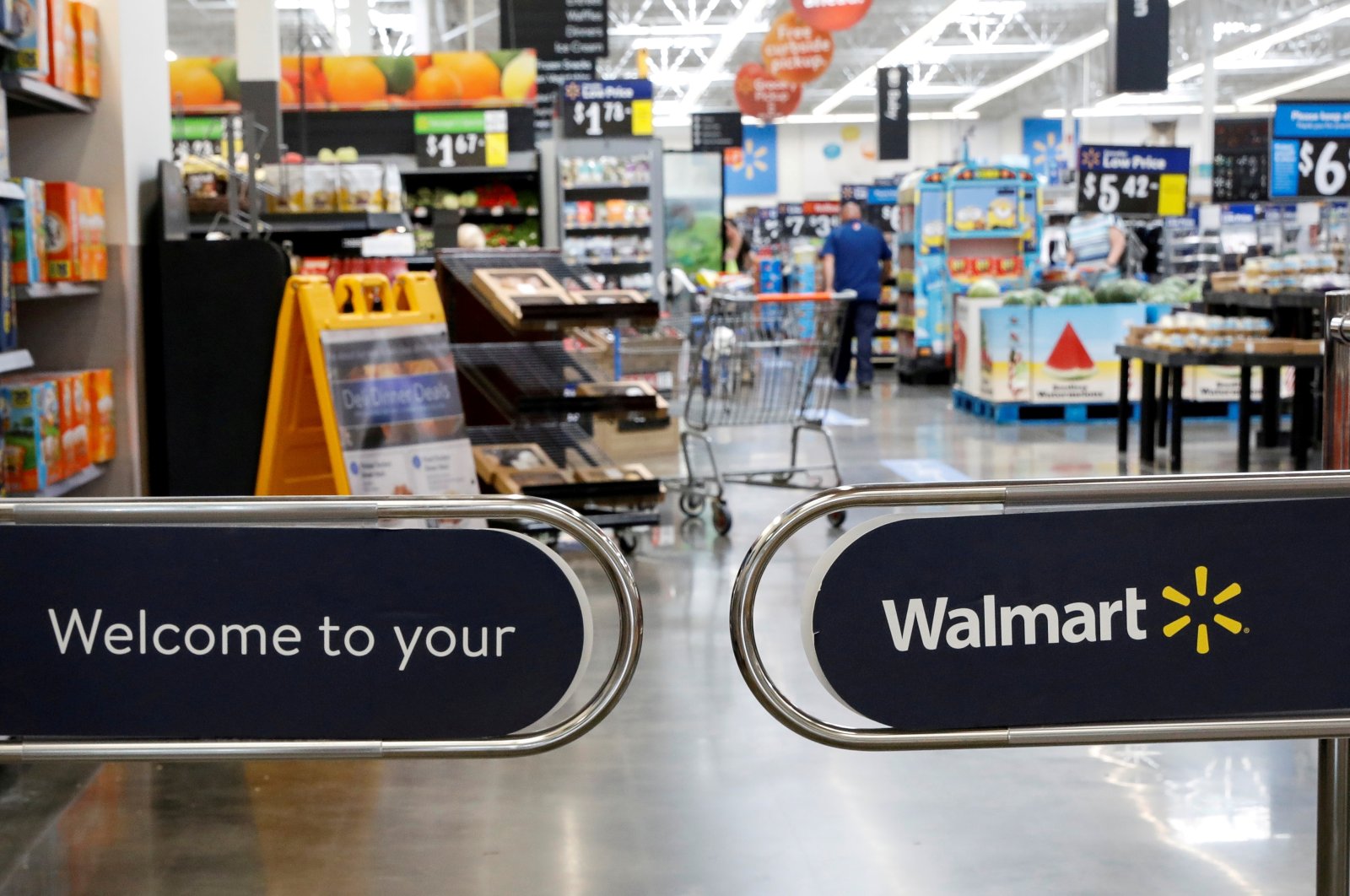 A fake story carried by major news outlets like Reuters and Bloomberg claiming that the United States' largest retailer would be accepting cryptocurrency payments rocked financial markets on Monday.

The outlets reported that the Walmart chain had partnered with Litecoin, but the retail giant later denied any such move.

Investors and Litecoin holders took their frustration to Twitter, blasting the outlets for the fake news and the sudden fluctuation of the price of the digital currency.