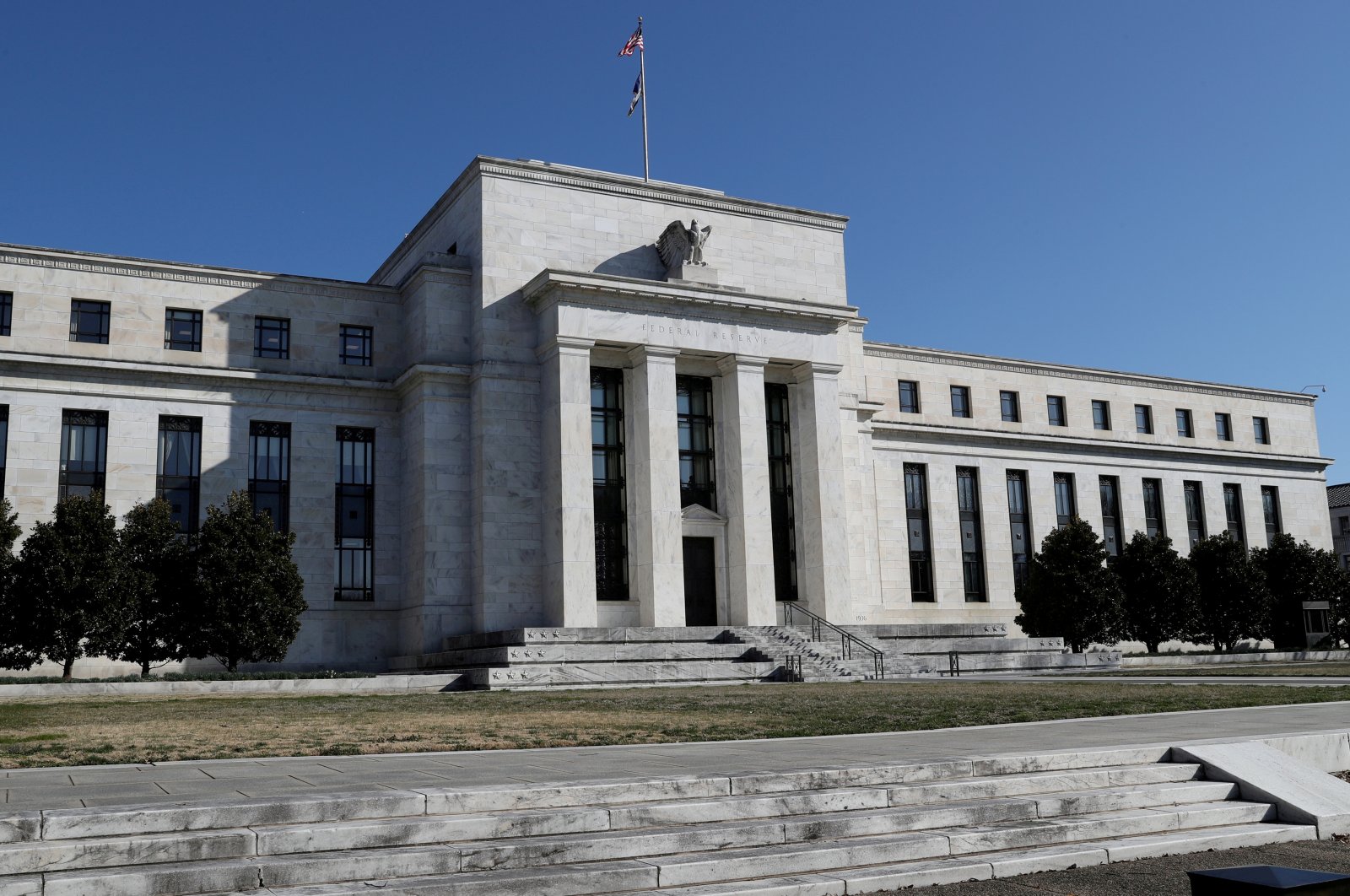 Federal Reserve officials began debating at their June meeting when and how they would reduce the monthly bond purchases that they have used to keep longer-term interest rates in check.

The discussions, revealed in the minutes of the Fed’s June meeting released Wednesday, indicate that the Fed is moving closer to tapering those purchases, though most analysts don't expect a reduction until late this year.

In a statement issued after its June 15-16 meeting, Fed officials signaled that they would potentially dial back their low-interest rate policies sooner than they had previously indicated. The policymakers forecast that they would hike the Fed's benchmark short-term interest rate twice by the end of 2023. In March, they had indicated no rate hikes would occur before 2024.

An earlier rate hike suggests that the Fed could move up the timetable for reducing its bond purchases. The Fed is buying $120 billion a month in Treasury securities and mortgage-backed bonds to keep longer-term interest rates low and encourage more borrowing and spending. It has said that it will keep making the purchases until the economy makes “substantial further progress” toward its goals of full employment and an inflation rate slightly above 2%.

Most economists still expect a reduction, or tapering, of those purchases to begin by late this year or early next year, with an announcement of the change potentially occurring in late August at the Fed's annual conference at Jackson Hole, Wyoming.

Some differences over the timing of the tapering have emerged among the Fed's regional bank presidents, with Dallas Fed President Robert Kaplan saying last week that he favored pulling back on the purchases “sooner rather than later.”

Yet San Francisco Fed President Mary Daly, in an interview with The Associated Press, said last week that it would be “appropriate” to consider tapering later this year or early next year. But she cautioned that the economy is “far from full employment,” one of the Fed's two goals, along with price stability.