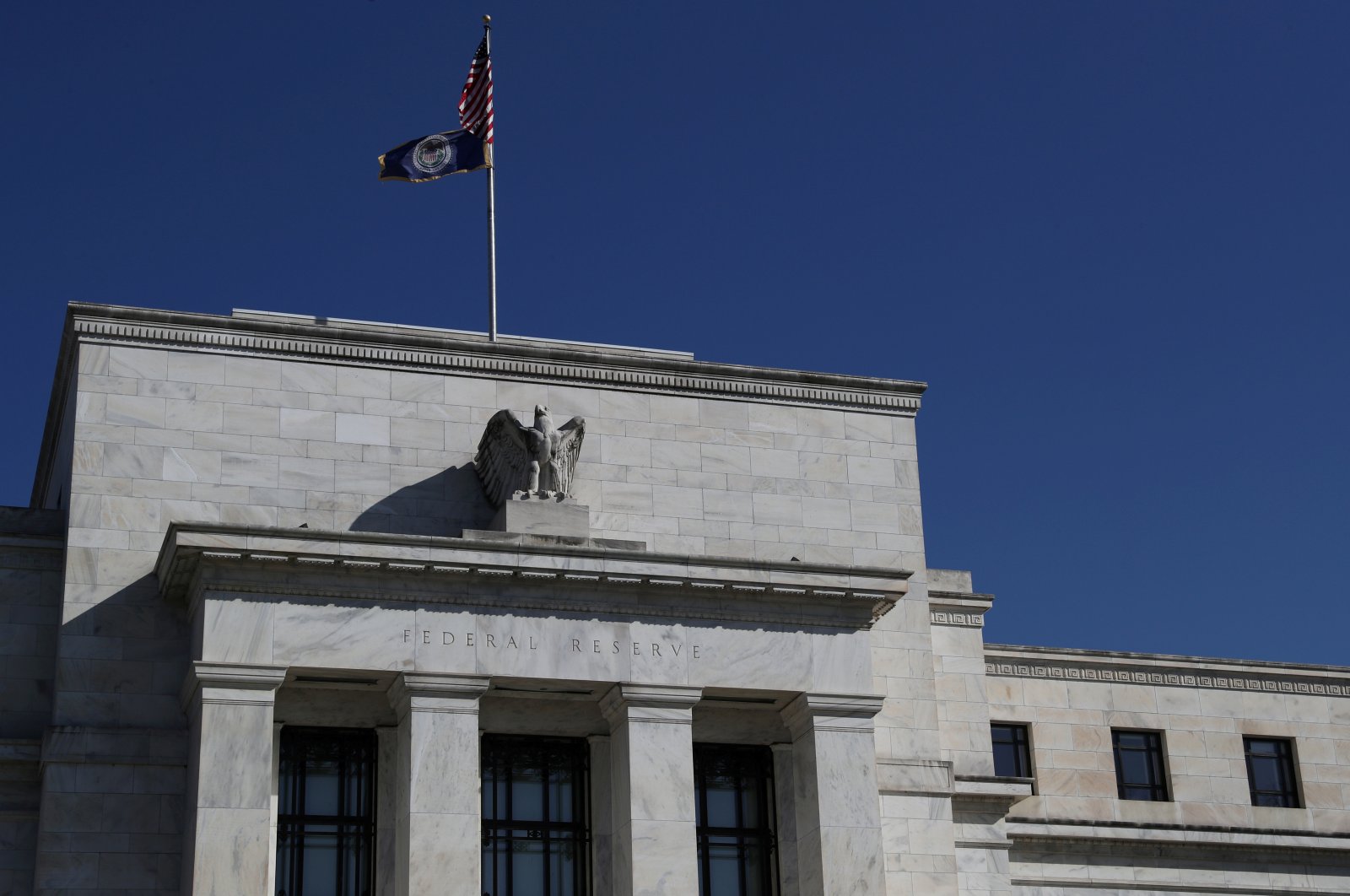 The U.S. Federal Reserve will lend dollars to overseas central banks in exchange for Treasury securities, in its latest efforts to hold down interest rates and ensure financial markets can function.

The Fed said Tuesday that its new lending facility would enable foreign central banks to access dollars without having to sell Treasury securities. Too much selling of Treasuries pushes down prices and lifts their interest rates, or yields.

“This facility should help support the smooth functioning of the U.S. Treasury market by providing an alternative temporary source of U.S. dollars other than sales of securities in the open market,” the Fed said.

Foreign central banks typically lend dollars to banks in their countries, which conduct much of their business in dollars.

The Fed has already expanded swap lines with 14 central banks, which it uses to exchange dollars for an equal amount of foreign currency. This new facility allows central banks to sell Treasury securities to the Fed, with an agreement to buy them back the next day, a trade known as a repurchase agreement or repo. The central banks pay a small interest rate on what is essentially an overnight loan, which can be repeated.

Since the coronavirus has disrupted global economies and financial markets, banks and other financial institutions have sought to sell Treasuries and other securities to raise cash. That has, on some days, pushed up Treasury yields and gummed up financial markets as sellers struggled to find buyers. The Fed's overseas lending facility enables foreign central banks to convert Treasuries to cash without having to sell them.

The facility will start April 6 and continue for at least six months, the Fed said.