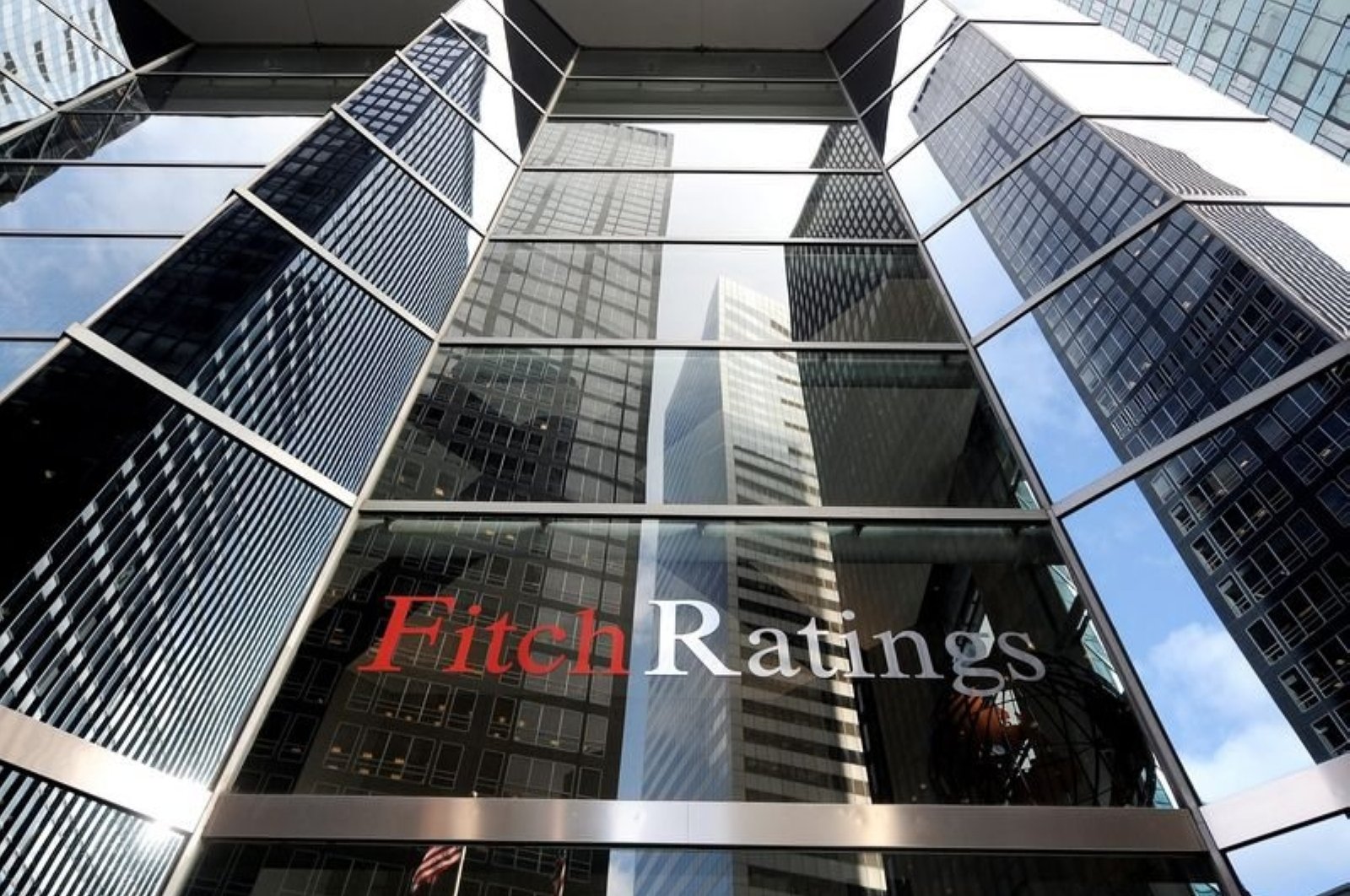 Global credit rating agency Fitch Ratings on Monday downgraded Armenia's Long-Term Foreign-Currency Issuer Default Rating (IDR) to "B+" from "BB-" amid fears of a second wave of the coronavirus across the world and ongoing clashes between the country and Azerbaijan in the Armenian-occupied Nagorno-Karabagh region. The outlook remained stable.

The rating agency noted that review data for its sovereign rating on Armenia was initially scheduled for Oct. 2, however it was unable to publish the rating “because of the need to comply with the regulatory requirement to inform the issuer at least a full working day before publication of the credit rating.”

“The delay to publication reflected the need to reschedule our rating committee process following very recent developments in the country that needed to be considered in the context of the issuer's credit profile,” Fitch said, noting that these developments centered on the recent large-scale military actions in the Nagorno-Karabakh.

Although the report said the conflict has had a minimal impact on the country as it is taking place outside Armenia's economic hub, it stressed that the uncertainties on the boundaries of the conflict, on the other hand, still represent “a material downside risk to our economic and fiscal projections.”

Explaining the key rating drivers, the agency said that the sharper than expected economic contraction in the first half of the year and “a sizeable downward revision to our GDP (gross domestic product) growth forecasts have put general government debt on a markedly higher trajectory than at our previous review in April.”

The revised forecast comes amid a resurgence of COVID-19 cases that may force the government to reimpose strict measures, along with the possibilities of a prolonged escalation in the Nagorno-Karabakh that would negatively affect the country’s economy.

Fitch forecast the Armenian economy to contract by 6.2% this year, a sharp downward revision from the 0.5% GDP growth it had forecast in the previous review. It anticipated the general government deficit to widen to 7.6% of GDP this year, from 0.8% last year, driven by higher expenditure.

Fighting in the Nagorno-Karabakh region began on Sept. 27 when Armenian forces targeted civilian Azerbaijani settlements and military positions, leading to casualties. Over the days since the conflict erupted, the Armenian forces continued shelling Azerbaijani cities and targeting civilians.

The Fitch report, which expects “broad continuity in macroeconomic policy, including steady reforms to reduce corruption and strengthen institutions and public financial management,” stressed that the country’s banking sector is likely to weaken due to the pandemic-related shock.

The nonperforming loan (NPL) ratio for the banking sector increased to 6.6% in August from 5.5% in March, and the rating agency expects a sharper rise in 2021.