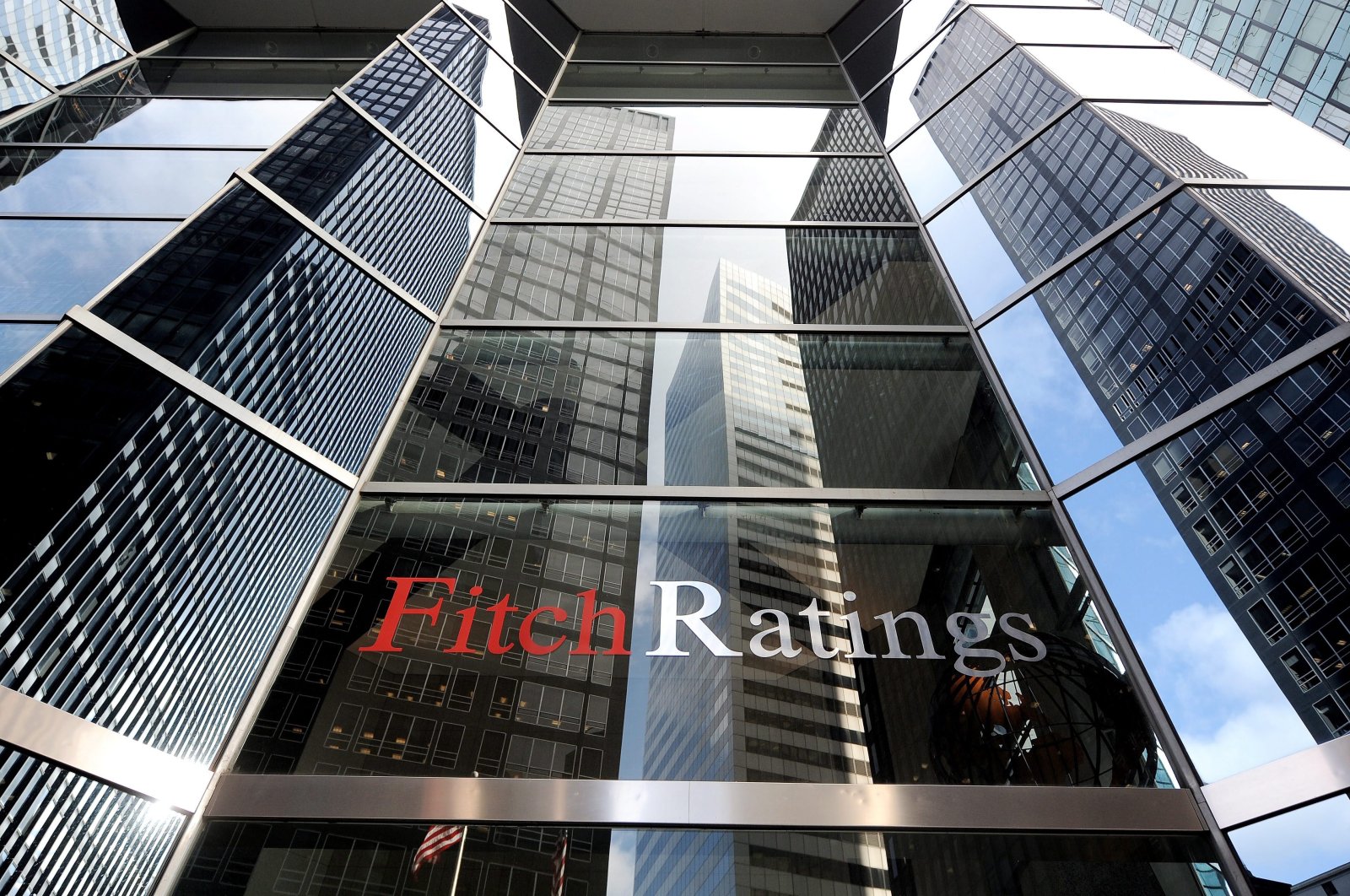 Fitch Ratings cut the ratings of China Evergrande Group and two of its subsidiaries on Wednesday, the latest in a series of downgrades targeting the property firm due to worries over its ability to restructure its huge debts.
Regulators have warned that Evergrande's 1.97 trillion yuan ($304.79 billion) of liabilities could spark broader risks to the country's financial system if not stabilized.
Fitch said in a statement that it had downgraded the long-term foreign-currency issuer default ratings of Evergrande and subsidiaries Hengda Real Estate Group Co and Tianji Holding Ltd to CC from CCC+. Fitch defines a CC rating as indicating "very high levels" of credit risk.


Fitch also downgraded the senior unsecured ratings of Evergrande and Tianji, as well as the rating on Tianji-guaranteed senior unsecured notes issued by Scenery Journey Limited to C from CCC.
"The downgrade reflects our view that a default of some kind appears probable. We believe credit risk is high given tight liquidity, declining contracted sales, pressure to address delayed payments to suppliers and contractors, and limited progress on asset disposals," Fitch said.
Fitch said it saw few signs of progress in the sale of Evergrande's property management business, Evergrande Property Services Group and its new-energy vehicle business China Evergrande New Energy Vehicle Group Ltd, and cautioned there was "significant execution risk" surrounding their disposal. It said that raised the possibility of default on offshore bond interest payments.
While Evergrande does not have any bonds maturing in 2021, Fitch estimated that it faces bond interest payments of $129 million in September alone and $850 million before the end of the year.
The company has also been struggling with payments to suppliers. On Tuesday, a stock exchange filing showed that Evergrande had outstanding liabilities worth 562 million yuan to a supplier, Skshu Paint Co Ltd, as of the end of August.
Evergrande's failure to pay some commercial paper on time in June triggered a sell-off in its shares and bonds, and a growing number of suppliers have filed lawsuits to recover overdue payments.
Fitch's downgrade follows downgrades from Moody's Investors Service and domestic ratings agency China Chengxin International (CCXI) in recent days.
Evergrande's shares fell as much as 3.08% in early trade on Wednesday before bouncing more than 4% higher – though they remain down nearly 15% for the month. Evergrande Property Services rose 1.6% and Evergrande New Energy Vehicle fell more than 9% on Wednesday.
Its offshore bonds rose, with data provider Duration Finance showing the mid price on its June 2025 bond up by about a cent at 27.48.
"Investors are just impatient and sold," said a Hong Kong-based portfolio manager, explaining earlier drops in bond prices. He said that he viewed 26 cents as a "good entry point" for the 2025 bond.
The price of Evergrande's Shenzhen-traded May 2023 bond slipped 2.86% to 33.998 yuan.
The bond's price has fallen nearly 50% since the CCXI downgrade last week made the company's onshore bonds ineligible for use as collateral in repo financing transactions.
RECOMMENDED