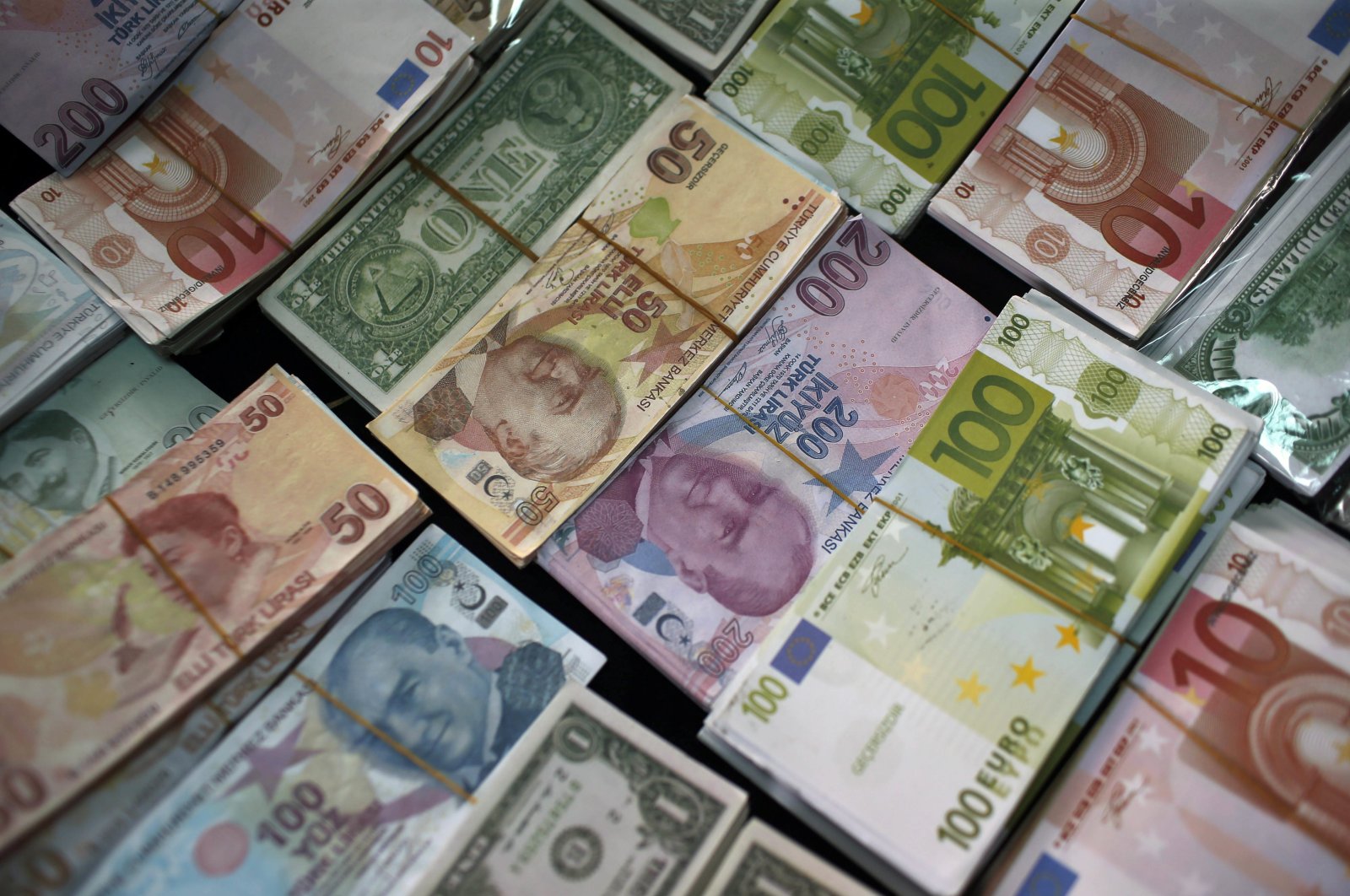 The Turkish private sector's outstanding loans from abroad fell further in April compared to the end of last year, the Central Bank of the Republic of Turkey (CBRT) announced Wednesday.

The private sector's short-term loans – debt that must be paid in the next 12 months – also fell $895 million to $8.1 billion in the same period.