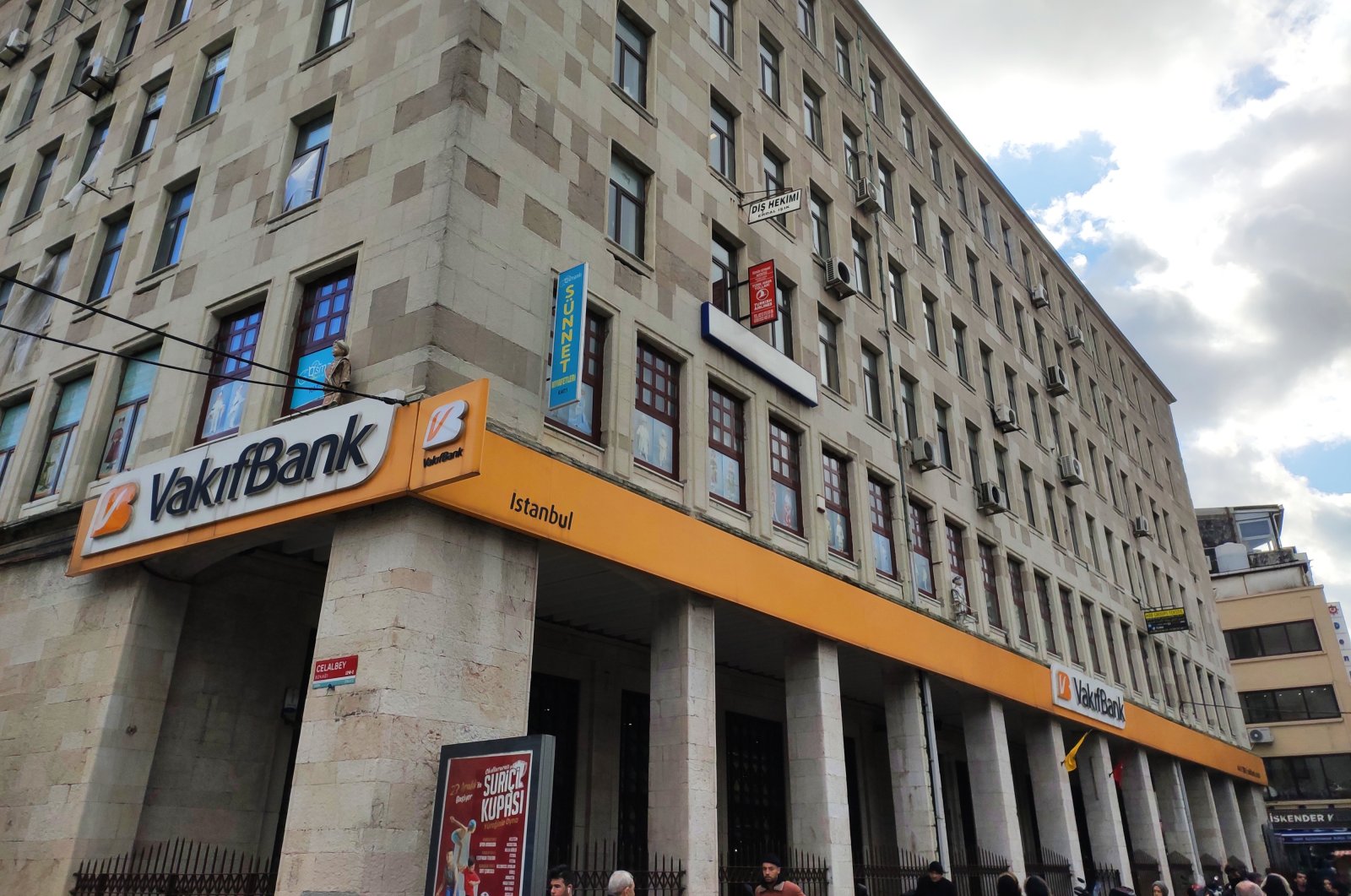 Turkey’s state lender VakıfBank and the French Development Agency (AFD) signed an agreement worth 200 million euros (TL 1.88 billion, $245 million) within the scope of the "Green Housing Project," which aims to increase residential energy efficiency in Turkey.

According to a statement by the bank on Thursday, the amount of money provided under the deal is the highest "green housing" loan in the sector.

“The loan is a concrete indication that we continue to take strong steps in the field of sustainability,” said Abdi Serdar Üstünsalih, the general manager of VakıfBank.

"In the next period, we see the potential of greater cooperation with AFD on this common ground, and we hope to come together in many more projects to further our cooperation in this field," he said.

Noting that it is the second loan deal signed with international development organizations despite it being such a difficult year, he said the bank is a pioneer in the Turkish banking sector in terms of sustainable banking.

“In this area, we successfully completed the first sustainable Eurobond issuance by deposit banks with an amount of $750 million at the beginning of December,” he added.

"Such projects offer homeowners the opportunity to contribute positively to climate change. French institutions and companies have invested a lot in this industry," he said.