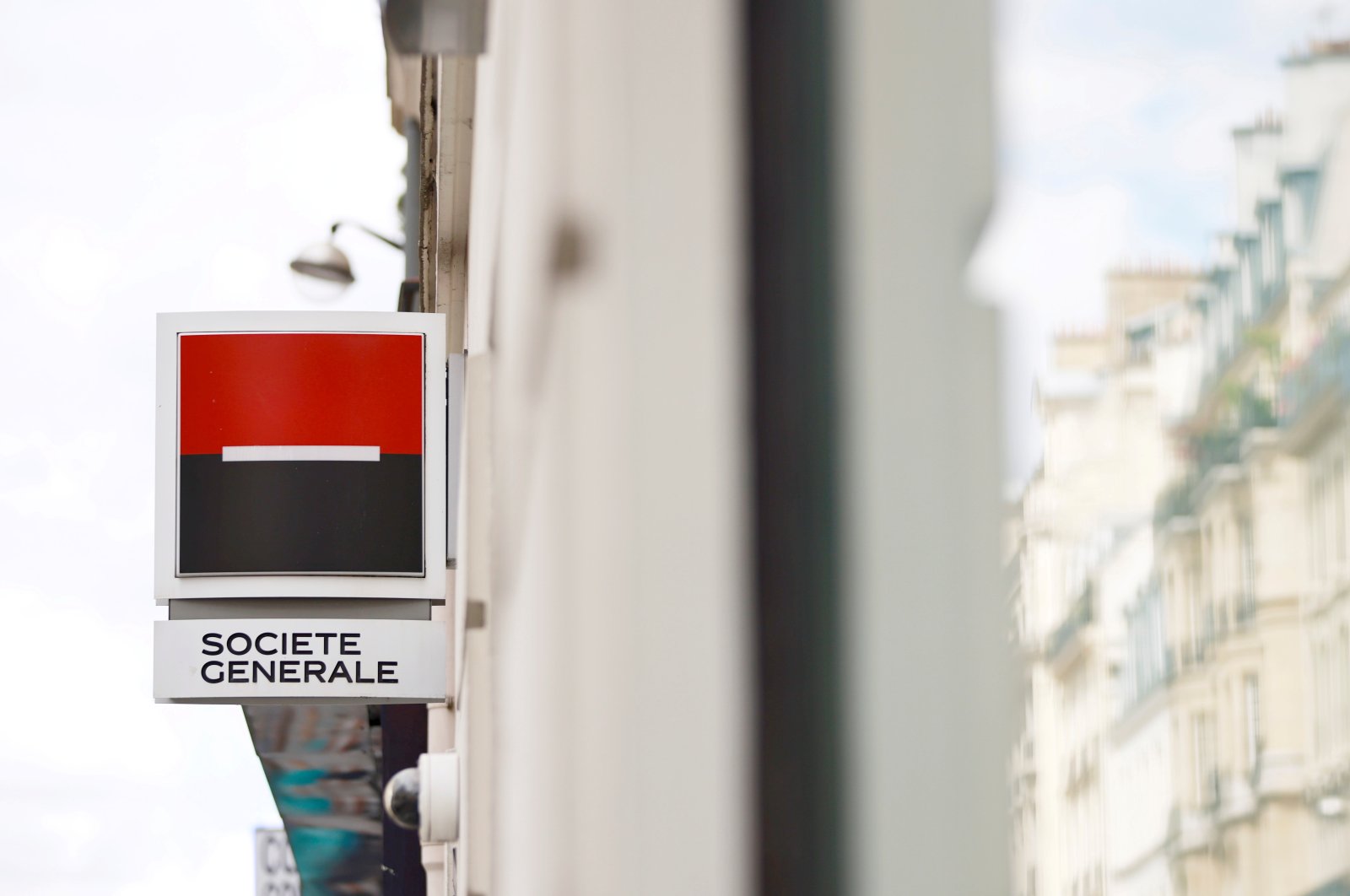 Societe Generale will cut 3,700 jobs between 2023 and 2025 as it merges its retail network with that of its unit Credit du Nord, the French lender said Tuesday, adding that there would be no forced redundancies.

The new retail bank targets a headcount of 25,000 employees and the job cuts will come about through natural attrition, which is estimated at 1,500 a year until 2025.

Announced in September 2020, the merger will create a single bank with one branch network, one head office and one IT system serving nearly 10 million clients.

SocGen, France's third-biggest listed lender, said the regrouped network will have around 1,450 branches in 2025 and that the regrouping of the branches will not involve an exit from any town.

The bank said that the restructuring is a pre-emptive approach to the multiple challenges facing retail banks, notably low interest rates, competition, new entrants and an acceleration in digital use due to the pandemic.