French lending giant BNP Paribas sells US unit for $16.3B 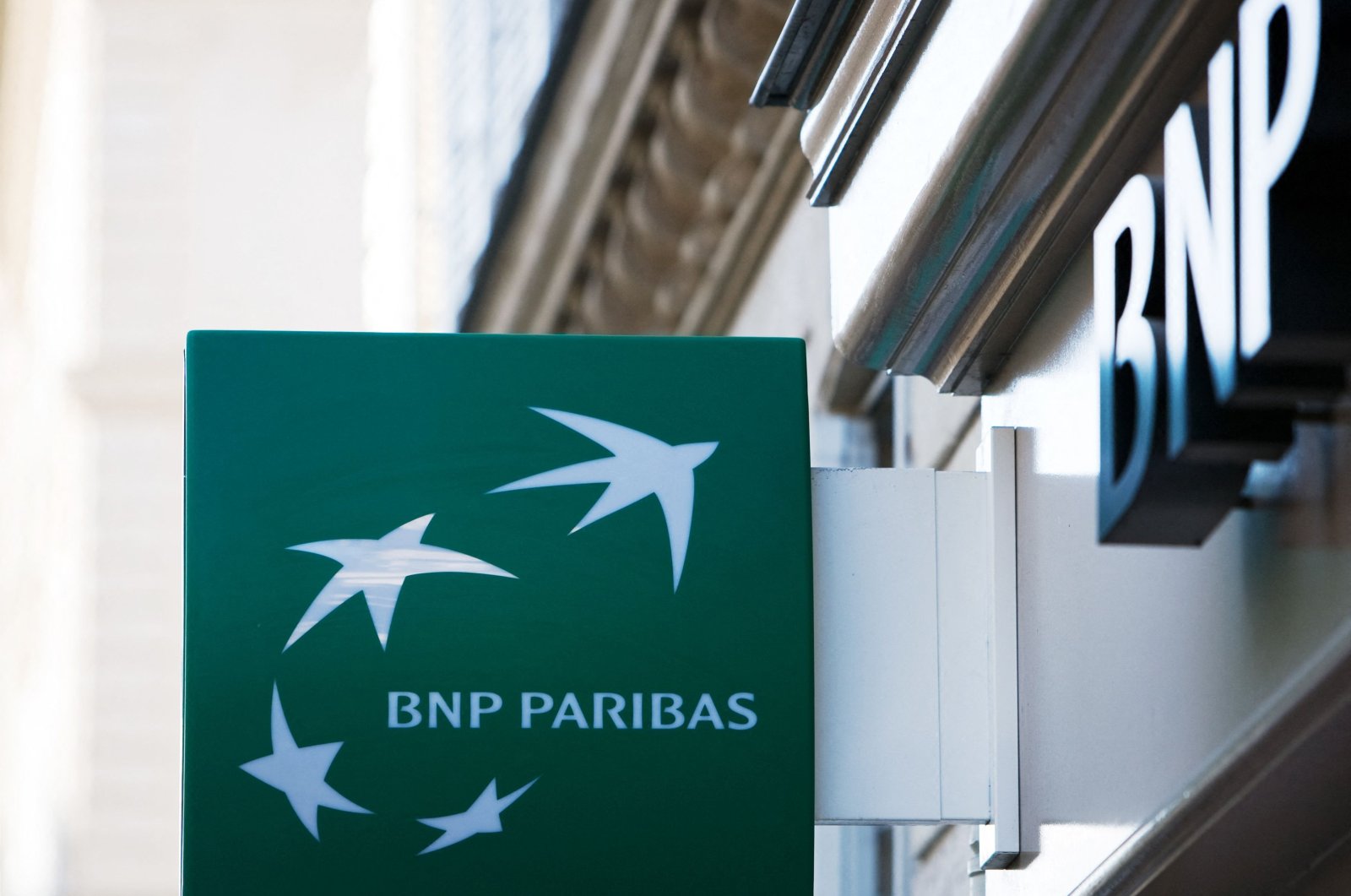 French banking giant BNP Paribas said Monday it had sold its U.S. retail and commercial banking arm Bank of the West for $16.3 billion in cash.

The lender said in a statement that the sale to Canada's Bank of Montreal (BMO), at a price equivalent to 14.5 billion euros, "is expected to formally close during the course of 2022" –subject to clearing regulatory approval and other hurdles.

"This is a value-accretive transaction for all sides, which emphasizes the quality of the Bank of the West franchise," BNP chief executive Jean-Laurent Bonnafe said.

Media reports in recent weeks had suggested BNP was looking for a buyer for Bank of the West, which it has owned since 1979 and operates 555 branches in 20 U.S. states, with over 9,000 staff.

The French lender said the U.S. arm had accounted for around 5% of its group-wide pretax earnings of between 12 billion and 14 billion euros in recent years.

BNP said that it would distribute some of the proceeds of the sale to investors on completion, planning a 4 billion euro share buyout "to compensate the expected dilution of the earnings per share" at the group.

The remaining proceeds would go into investments aimed at expanding the bank's business elsewhere, "in particular in Europe," it added.

But CEO Bonnafe said that "BNP Paribas' setup in the United States remains a strategic pillar for the development of our corporate and institutional franchise" even after the sale.