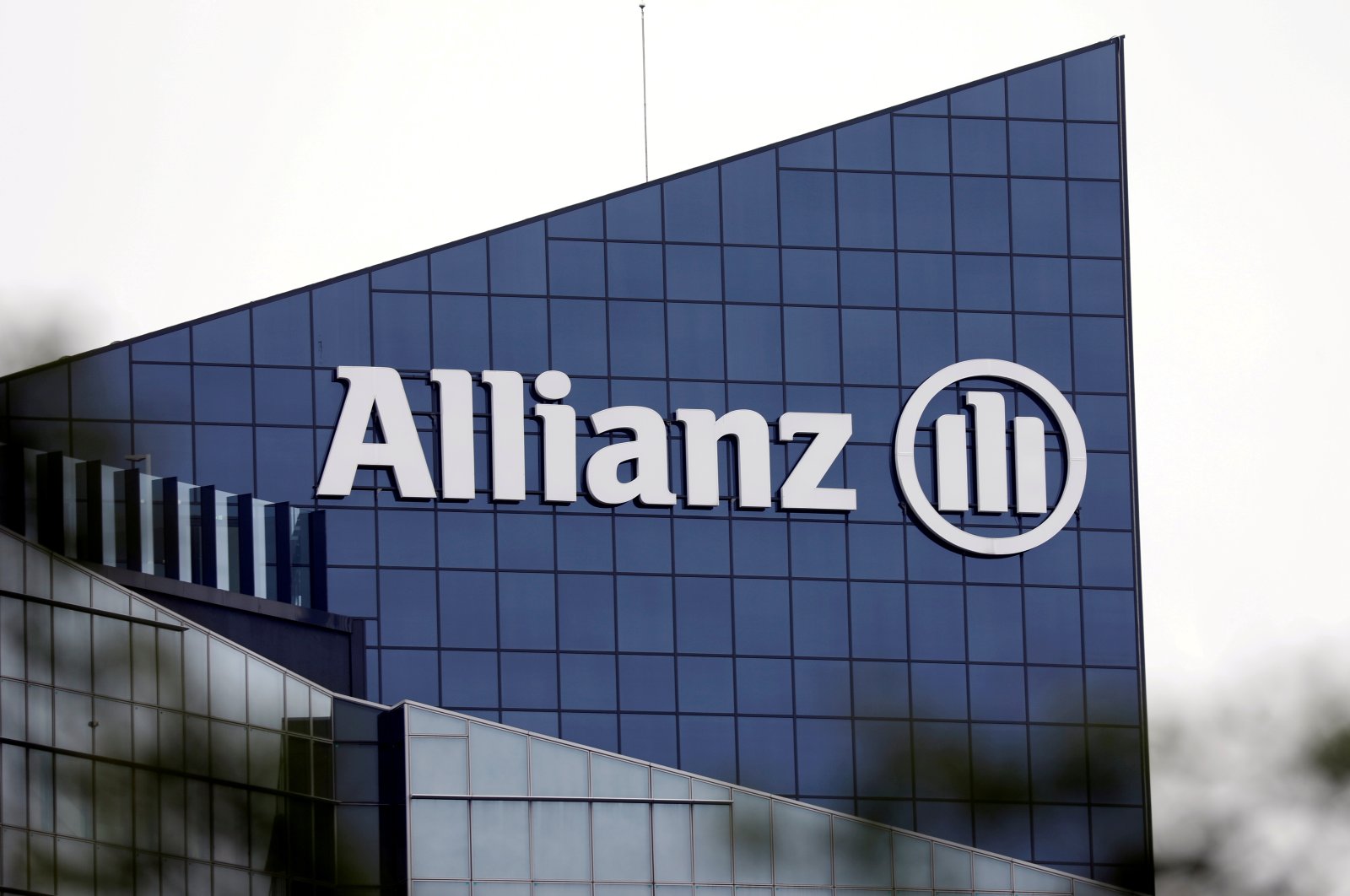 The logo of insurer Allianz SE is seen on the company building in Puteaux at the financial and business district of La Defense near Paris, outside Paris, France, May 14, 2018. (Reuters Photo)
by REUTERS Sep 07, 2021 11:13 am
RECOMMENDED

Germany's biggest financial company, Allianz, is under investigation by regulators after the demise of some of its United States investment funds last year, people with direct knowledge of the matter told Reuters.

The move heightens the pressure on the insurer, which is already facing a slew of investor lawsuits over its Structured Alpha Funds and related investigations by the U.S. Department of Justice (DOJ) and Securities and Exchange Commission (SEC).

The German insurer is one of the world's biggest money managers with 2.4 trillion euros ($2.9 trillion) in assets under management through bond giant Pimco and Allianz Global Investors, which managed the funds at the center of the probes.

The investigation by Germany's Federal Financial Supervisory Authority (BaFin) is across multiple departments of the institution, several sources said, speaking on the condition of anonymity as the investigation is ongoing.

BaFin officials are examining the extent to which Allianz executives outside the fund division had knowledge of, or were involved in, events leading up to the funds racking up billions of dollars of losses, the people said.

An Allianz spokesperson declined to comment on the BaFin investigation.

The sources said the German investigation was currently in a fact-finding phase and involved multiple people but had picked up pace since Allianz announced the DOJ probe on Aug. 1.

The insurer said last month that it had reassessed the risks related to the funds after being approached by the DOJ and had concluded that the matter could materially hit its future financial results.

The various investigations and lawsuits revolve around Allianz Global Investor's Structured Alpha Funds, which catered to U.S. pension funds for workers such as teachers and subway employees. The funds were also marketed to European investors.

After the coronavirus pandemic sent markets into a tailspin, the funds plummeted, in some cases by 80% or more.

The losses from bad bets on options were so extreme that Allianz closed two funds in March 2020 that were worth $2.3 billion at the end of 2019. Losses at others caused some investors to withdraw what was left of their money.

Investors have now lodged 25 lawsuits claiming $6 billion in damages, saying Allianz strayed from its strategy of providing downside protection for market crashes. Allianz's lawyers have said the investors were sophisticated and aware of the risks.