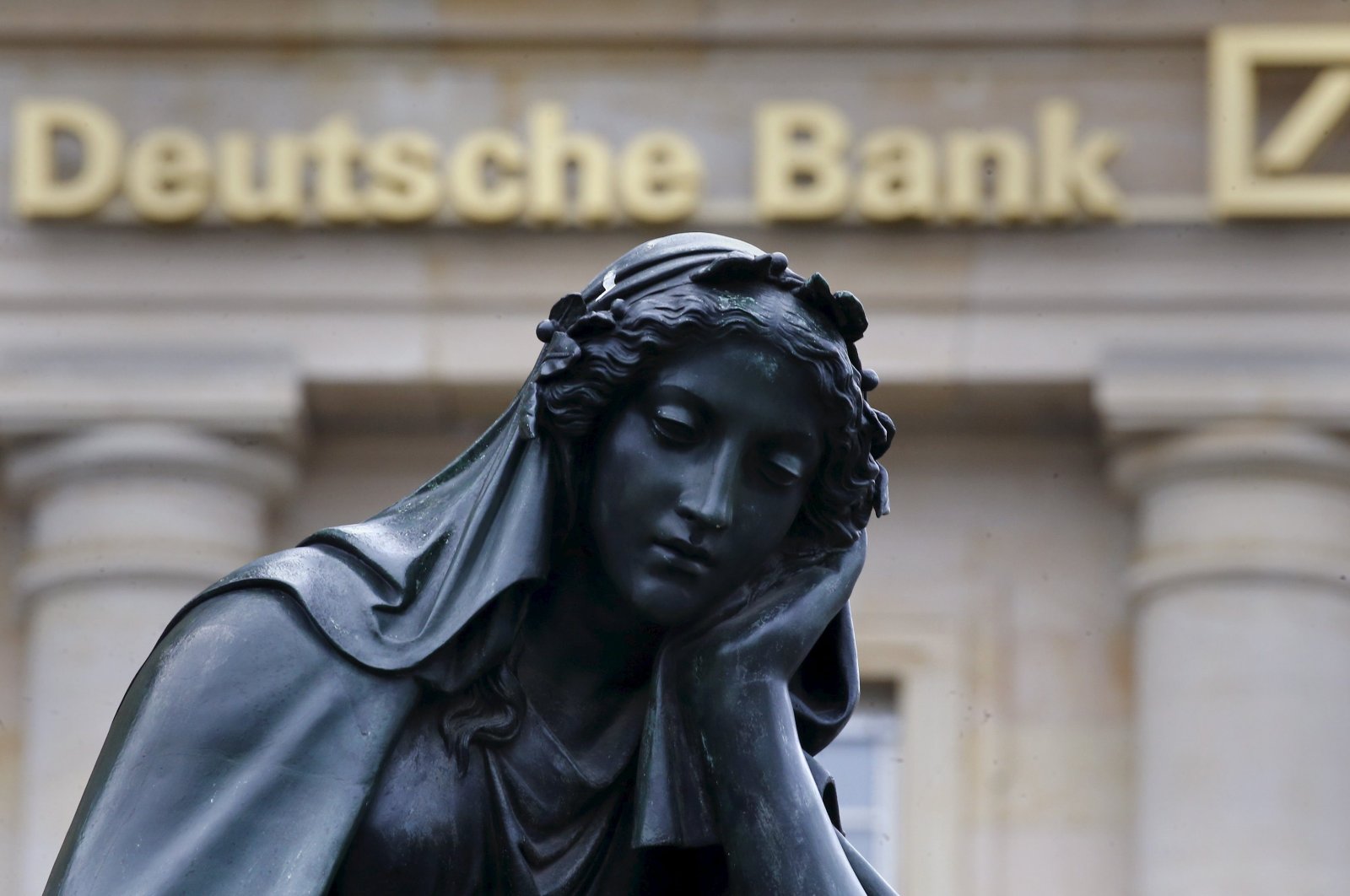 Investor confidence in Germany unexpectedly soared to a 20-year high in September, signaling confidence in recovery from the coronavirus crisis despite headwinds from stalled Brexit talks and rising new infections, a key survey showed Tuesday.

The ZEW institute's monthly barometer measuring investor expectations in Europe's largest economy leapt to 77.4 points, confounding a Reuters poll forecast for a fall to 69.8. It is the highest reading since May 2000. The figure marked a rise of 5.9 points from August when confidence hit a near 17-year high.

"The ZEW Indicator has increased again, signaling that the experts continue to expect a noticeable recovery of the German economy," said ZEW President Achim Wambach.

"Stalled Brexit talks and rising COVID-19 cases could not dampen the positive mood," he added.

A separate gauge of current conditions rose to minus 66.2 from minus 81.3 points the previous month. That compared with a consensus forecast of minus 72.0 points.

The German economy has been rebounding since May when lockdowns to slow the spread of the coronavirus were lifted. But activity remains below pre-crisis levels and economists expect a slow recovery.

It includes lower value-added tax rates to encourage private spending and subsidies for companies to keep employees on the payroll and avoid mass layoffs.

ZEW's Wambach, meanwhile, said there would be problems ahead for some sectors, especially banks.

"The still-negative outlook for the banking sector reveals fears of a rising number of loan defaults in the coming six months," he said.

The reading also surprised analysts who were expecting a fall in German investor confidence to 70 points this month, according to a survey by FactSet.

In March, the survey by Mannheim-based ZEW crashed to its lowest rating since the 2008-09 financial crisis as coronavirus lockdowns started to batter the economy.

The government expects the German economy to shrink by 5.8% in 2020, taking a smaller hit than many other large European economies such as France and Italy.