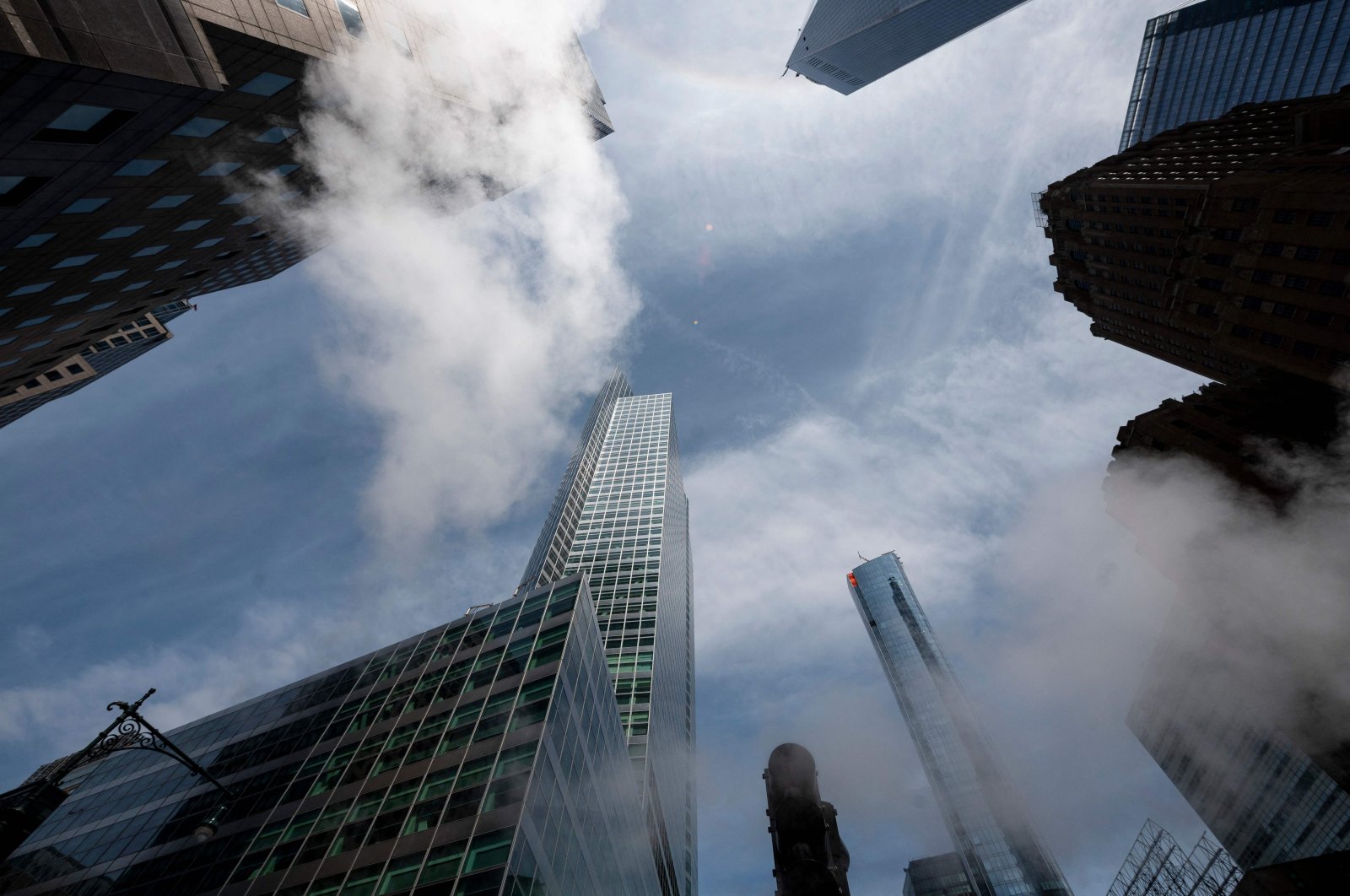 The jump in profits is similar to that seen at JPMorgan Chase, which also reported its results on Wednesday, although unlike JPMorgan, Goldman’s results did not benefit from a release from its loan-loss reserves of any significant amount.

The results were much better than the $10.20-per-share profit that analysts had forecast, according to FactSet.

Goldman had said in March that its losses from a fire sale of stocks triggered by a meltdown of New York investment fund Archegos were immaterial.

Goldman’s results reflect the health of the stock and bond markets compared to a year earlier.

Markets across the world plunged sharply in March 2020 as investors realized how much economic and human damage the coronavirus pandemic could cause.

But as the economy has recovered and millions of vaccines have been administered, so has Goldman’s profits. The stock and bond market had relatively healthy volatility in the first quarter, which allowed the bank’s traders to profit from the moves.

In investment banking, Goldman had revenues of $3.57 billion, more than double the revenues of $1.74 billion in the year-ago quarter. Trading revenues rose 60% from a year earlier as well.

Goldman only had a small $70 million benefit to its results from it releasing money from its loan-loss reserves.

Goldman does not have a significant consumer finance division, or sell mortgages, as compared to its Wall Street counterparts. The bank is only sitting on $4.24 billion in loan-loss reserves, whereas JPMorgan has $26 billion in reserves.