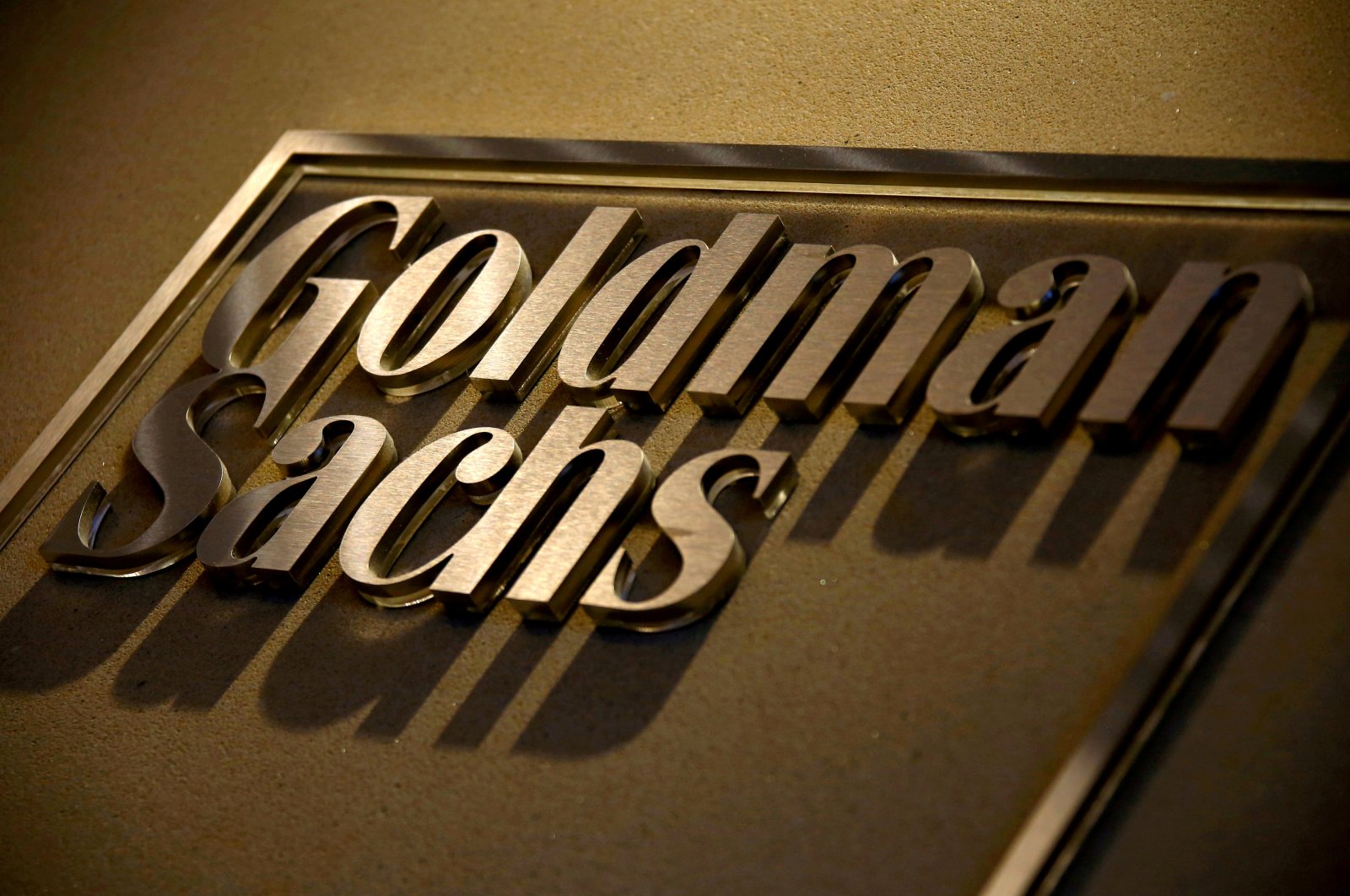 It is the largest single fine ever levied by the regulator in the Asian financial hub and the latest in a growing list of global punishments Goldman Sachs faces.

The regulator added that Goldman had accepted the SFC's findings, leading to an early resolution of the disciplinary action.

The SFC said Goldman's failures contributed to the misappropriation of $2.6 billion from the $6.5 billion that 1MDB raised in three bond offerings in 2012 and 2013.

"Goldman Sachs Asia fell far short of the standards expected of a licensed intermediary in the 1MDB case and suffered not only reputational damage from its own failures but also brought the securities industry into disrepute," Thomas Atkinson, the SFC's Executive Director of Enforcement, said.

Goldman Sachs Asia received $210 million – or 37% of the total revenue – from the 1MDB bond offerings, which was the largest share among the various Goldman Sachs entities.

The SFC investigation concluded that Goldman Sachs Asia allowed the offerings to proceed despite numerous red flags not being properly scrutinized and answered.

The fraud involved former Malaysian Prime Minister Najib Razak and his cronies and the cash they plundered from state coffers that bankrolled a global spending spree.

It was used to buy everything from artwork to real estate to a superyacht.

The Hong Kong announcement comes two days after the Wall Street Journal reported that Goldman was preparing to admit wrongdoing in the 1MDB scandal and pay the U.S. government $2.8 billion.

The deal would end the criminal probe into the corruption case involving the Malaysian government's investment fund, the newspaper reported, citing people familiar with the matter.

The Justice Department has said more than $4.5 billion was stolen from 1MDB by high-level officials at the fund and their associates between 2009 and 2015.

Two ex-Goldman bankers are accused of misappropriating billions, bribing officials and giving false statements in relation to bond issues they arranged for the fund.

The Malaysian government dropped the charges against Goldman in July after reaching a $3.9 billion settlement with the financial giant.

The firm, which posted profits of $3.5 billion in the latest quarter, had set aside more than $3.1 billion as of Sept. 30 "for litigation and regulatory proceedings."