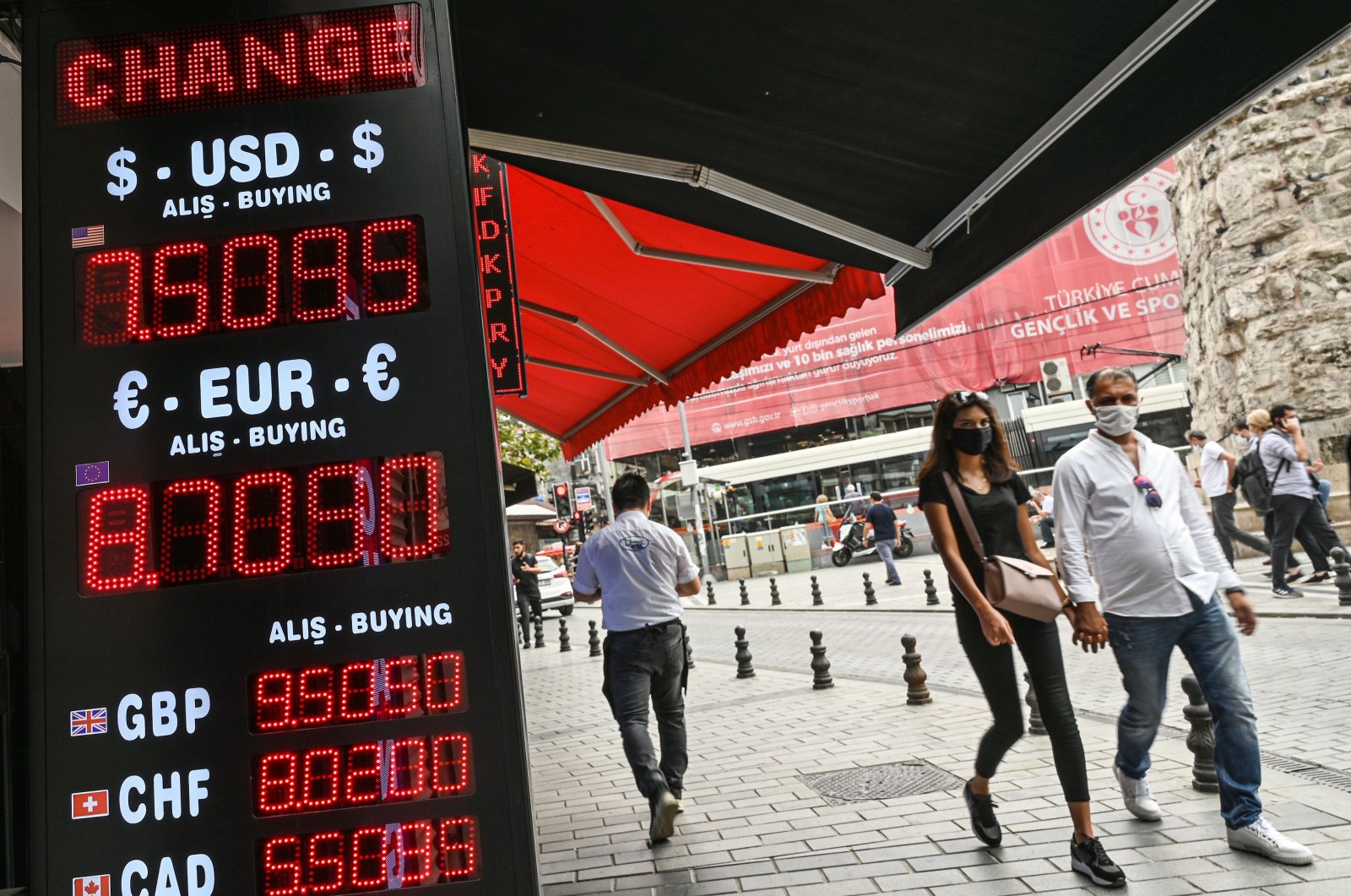 Turkey lowered a tax on foreign currency transactions and cut the withholding tax on bank deposits until year-end, according to a presidential decree on Wednesday.

The tax on retail purchases of foreign currency, including gold, has been reduced to 0.2% from 1%, according to a presidential decree published in the country’s Official Gazette on Wednesday, reversing a hike imposed in May of this year.

A tax of 0.1% was first applied in May 2019 and was then raised first to 0.2% and then 1% as authorities sought to discourage the so-called dollarization trend of Turks buying dollars and other hard currencies.

Turkey has lowered the level of withholding tax on bank deposits in lira of more than one year to zero from 10%, the Official Gazette said.

The move aims to protect the value of the Turkish lira, to ensure that savings are kept in deposit and participation accounts opened in Turkish lira as well as to encourage the use of under-pillow savings in these accounts.

The changes will be in effect for three months except for tax rates on forex deposits that remain unchanged.

Analysts stated that by reducing rates, lira deposit investments will be much more advantageous than foreign currency deposits and that a certain amount of savings will be expected to shift from foreign currency to lira.

According to the latest central bank data, the foreign-currency holdings of local residents stand at $218.1 billion, approaching a record high.

The lira on Wednesday recovered from record lows following the move. The lira was at 7.73 against the dollar after dropping to a low of 7.86 in the previous session.

Last week the Central Bank of the Republic of Turkey (CBRT) unexpectedly hiked interest rates by 200 basis points to 10.25%, tightening policy for the first time in two years to stabilize the lira and address inflation.