International banks in UAE to switch to Mon-Fri work week 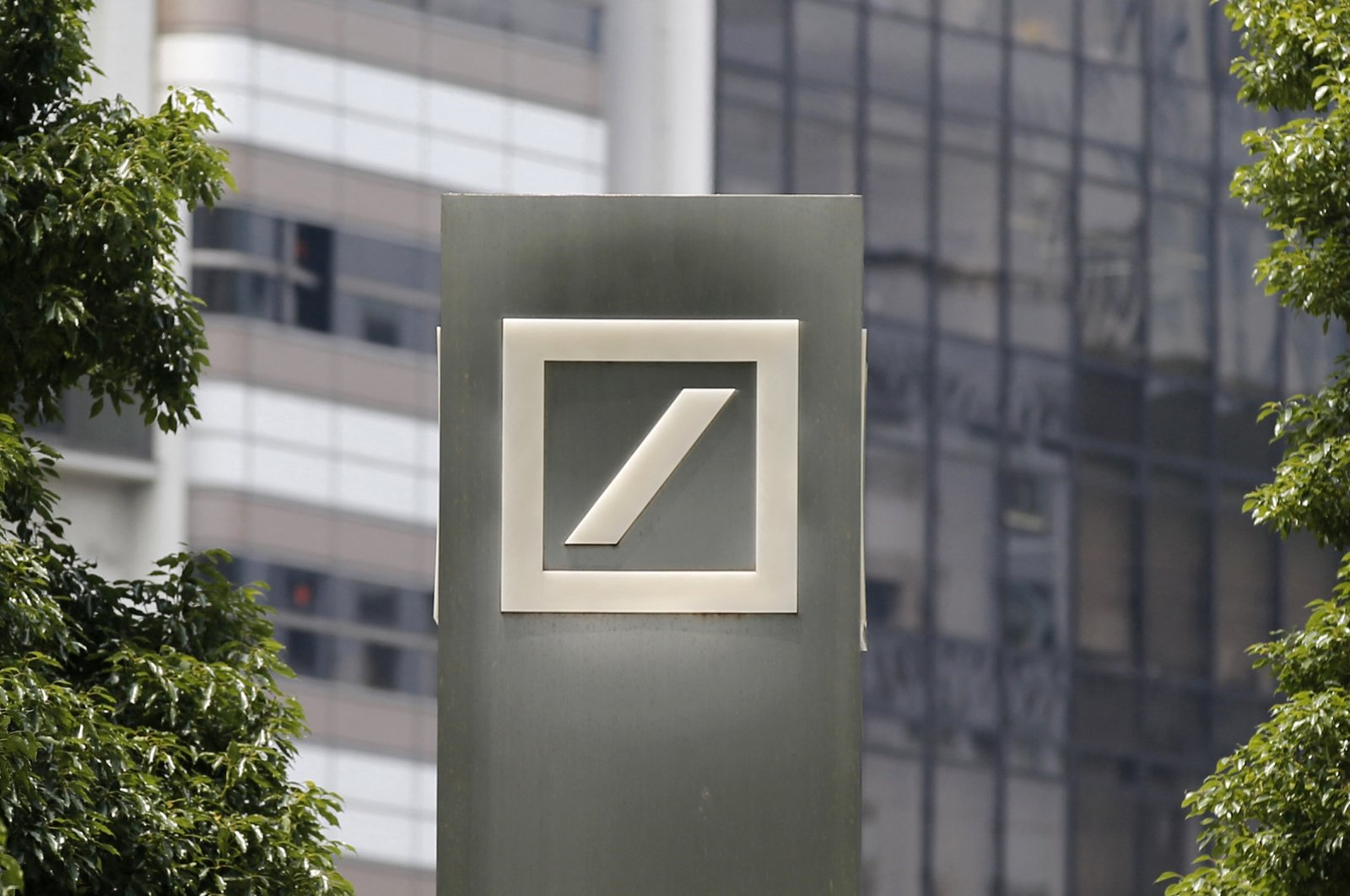 Major international banks will change their working days to a Saturday-Sunday weekend after New Years in the United Arab Emirates (UAE), which is aligning its working week with most global markets. The banks in question are Deutsche Bank AG, JPMorgan Chase & Co and Societe Generale SA.

The German bank will from Jan. 3 operate Monday-Friday in the Sunni Muslim-ruled country, instead of the current Sunday-Thursday as is common around the Middle East, a source familiar with the matter told Reuters.

Wall Street-based JPMorgan is also adapting the same week in UAE, along with flexible practices such as a break for Muslim prayers on Fridays, the bank said in a statement.

France-based Societe Generale's spokesperson said it is implementing Saturday-Sunday weekend from Jan. 2 in its Dubai and Abu Dhabi entities, according to an emailed statement.

Bloomberg News was the first to report on Sunday that JPMorgan, Deutsche Bank, Bank of America Corp and Societe Generale will switch to a Saturday-Sunday weekend in the UAE.

Representatives of Bank of America did not immediately respond to a Reuters request for comment.

The banks' move comes after the UAE said on Dec. 7 that it would shift to a four-and-a-half day week with a Saturday-Sunday weekend from the start of next year.

Private companies are, however, free to choose their own working week in the oil-producing Gulf state which is the region's commercial, trade and tourism hub.

Over the past year, the UAE has taken measures to make its economy more attractive to foreign investment and talent at a time of growing economic rivalry with Saudi Arabia.