Irish assets worth $119B leave London for EU over Brexit 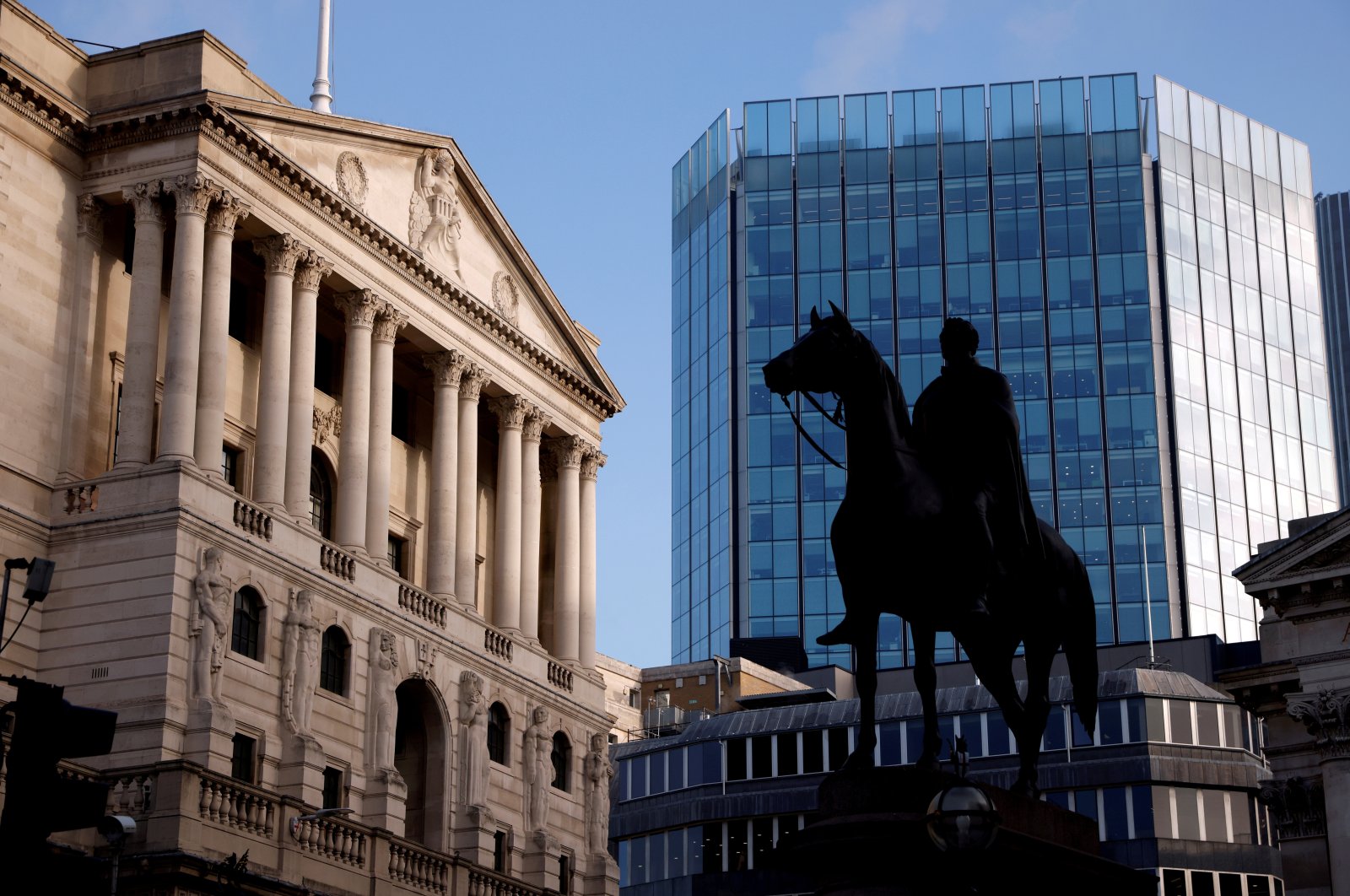 In the latest market adjustments to Brexit, securities settlement for Irish assets, worth more than 100 billion euros ($119 billion), has left London for the European Union.

Pan-European exchange Euronext, which runs the Irish stock exchange, said Thursday it had completed the migration of securities settlement for 50 Irish companies from Crest in London to Euroclear Bank in Brussels from March 15.

Settlement of EU securities must take place in a central securities depository (CSD) inside the bloc.

While the transfer does not have immediate implications for jobs and tax revenues in Britain, it is a further sign of how its financial services industry is being cut off from the EU.

The EU had given Crest temporary permission to continue settling Irish securities in London until the migration was completed. Crest is part of the Euroclear group.

The migration follows shifts in euro stock and derivatives trading from London to the bloc, with Brussels now targeting the clearing of derivatives.

"The wholesale migration of settlement of securities from one CSD to another is unprecedented," said Daryl Byrne, CEO of Euronext Dublin.

"We now have long-term certainty about the trading and post-trade infrastructure for the Irish market in a post-Brexit world, which ensures that Ireland remains an attractive jurisdiction for listed companies and market participants in the years ahead," Byrne said.