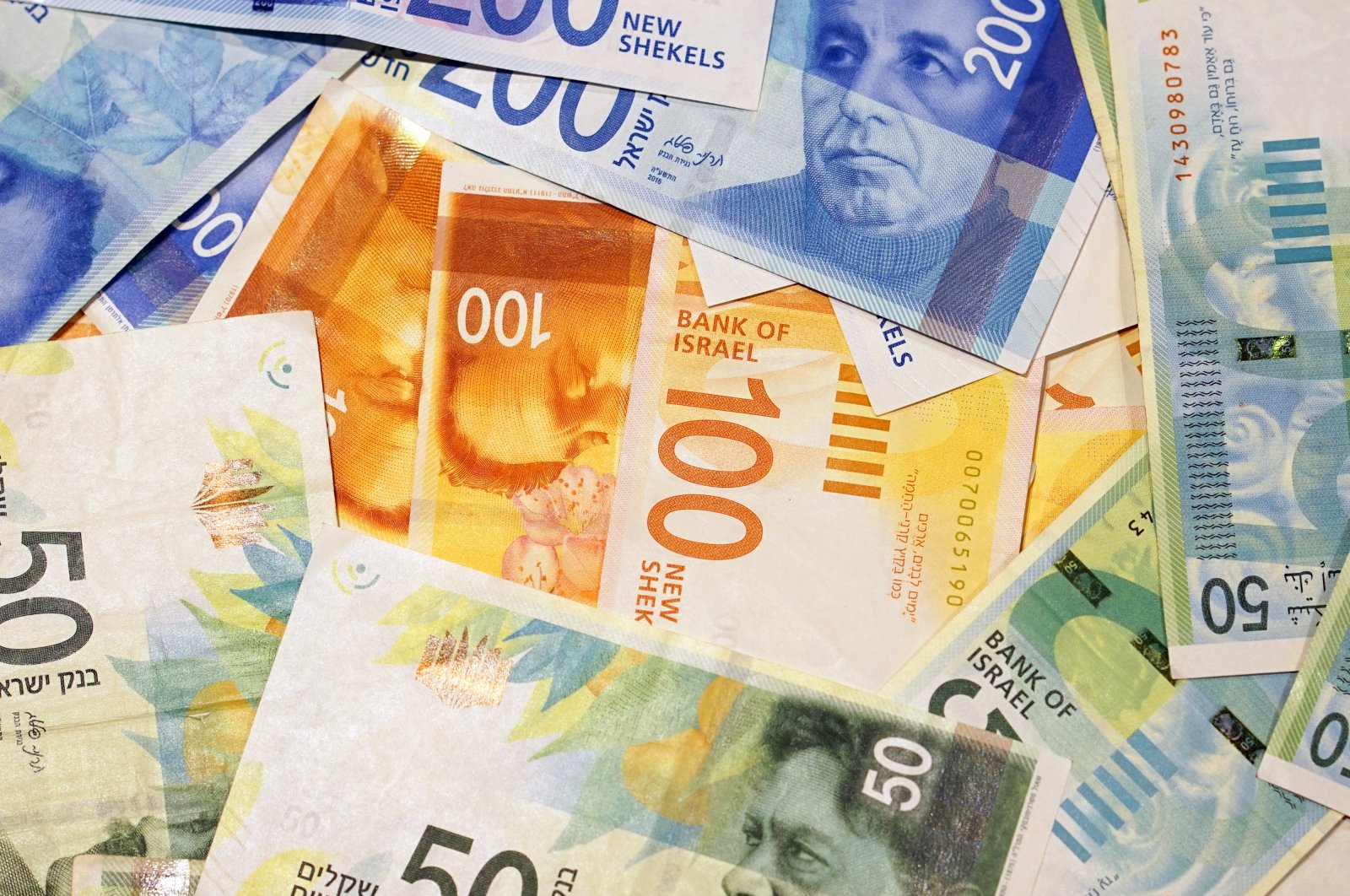 Israel's Iron Dome air defense system has been struggling as most of the rockets have been falling unintercepted amid an increasing number of clashing missiles.

Meanwhile, the number of Israelis wounded by rockets rose to 26. Two Israeli women were also killed by rockets fired from Gaza in response to recent Israeli aggression in the heavily-targeted coastal city of Ashkelon, just north of Gaza, said the emergency service Magen David Adom. The local Barzilai medical center said currently 70 injured in the attacks were under treatment at the facility.

Hamas' Qassem Brigades had vowed to turn the town "to hell" and rained down an intense volley, claiming to have fired 137 rockets toward Ashkelon and nearby Ashdod within just five minutes. Loud booms again rocked the town on Tuesday, where a rocket had ripped a gaping hole into the side of an apartment block, an Agence France-Presse (AFP) reporter said.

Tensions in Jerusalem have flared into the city's worst disturbances since 2017 in the days since Israeli riot police attacked large crowds of Palestinians on the last Friday of the Muslim holy fasting month of Ramadan.