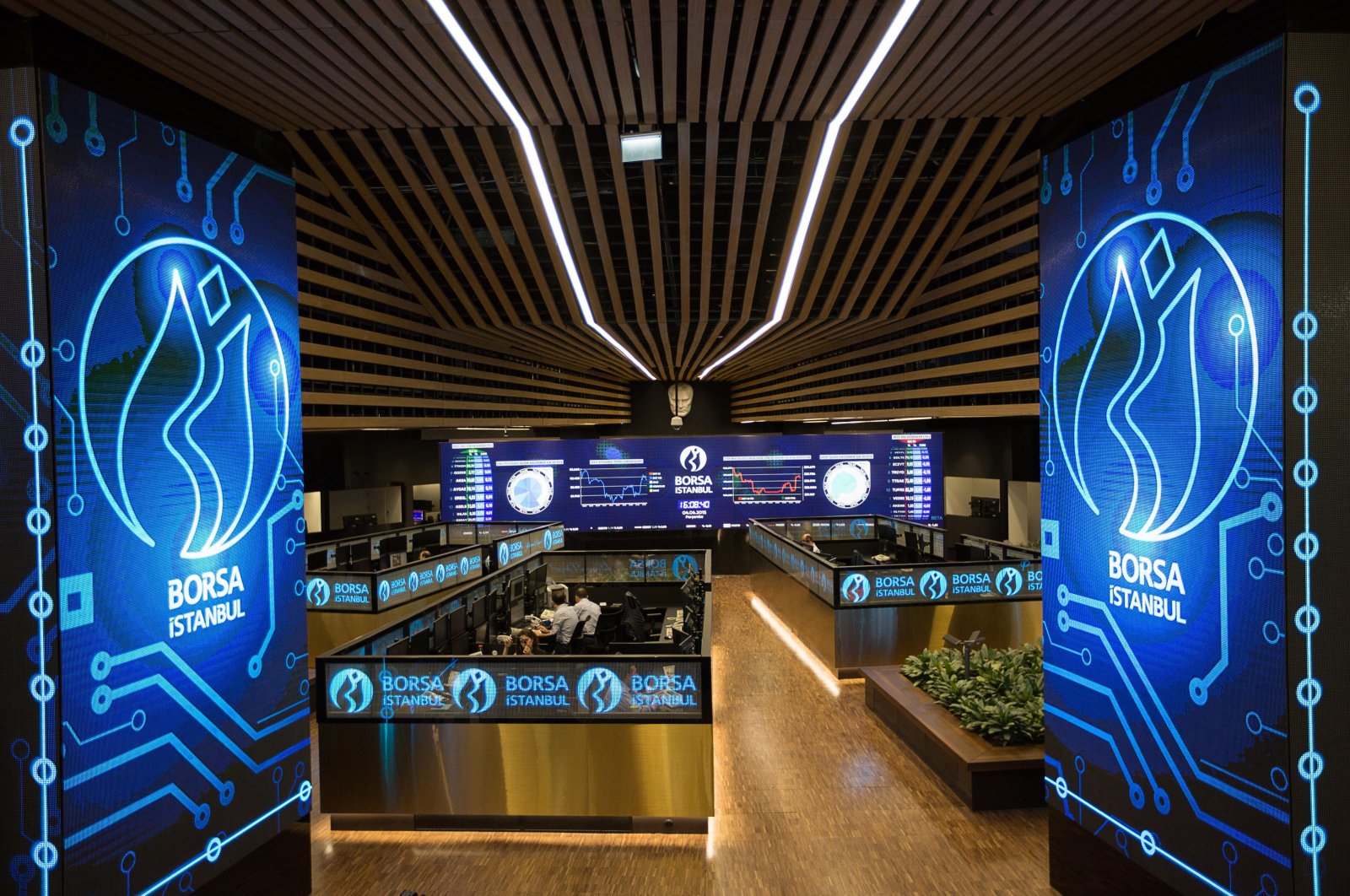 This undated file photo shows the main trading floor of the Borsa Istanbul stock exchange, in Istanbul. (IHA Photo)
by DAILY SABAH WITH AA Jul 13, 2020 10:37 am

Turkey's benchmark stock index started the week with an increase of over 1,453 points, a symbolic number for the country as it coincides with the year the Ottoman Empire conquered Istanbul.

It also comes on the next trading day after Turkey decided to revert Hagia Sophia back into a mosque, which was initially turned into a Muslim place of worship by Sultan Mehmed the Conquerer the year he captured Istanbul.

Turkey’s top administrative court on Friday annulled the 1934 government decree that turned the Hagia Sophia into a museum, ruling it unlawful. The long-awaited ruling opened the way for Istanbul’s iconic structure to be used as a mosque.