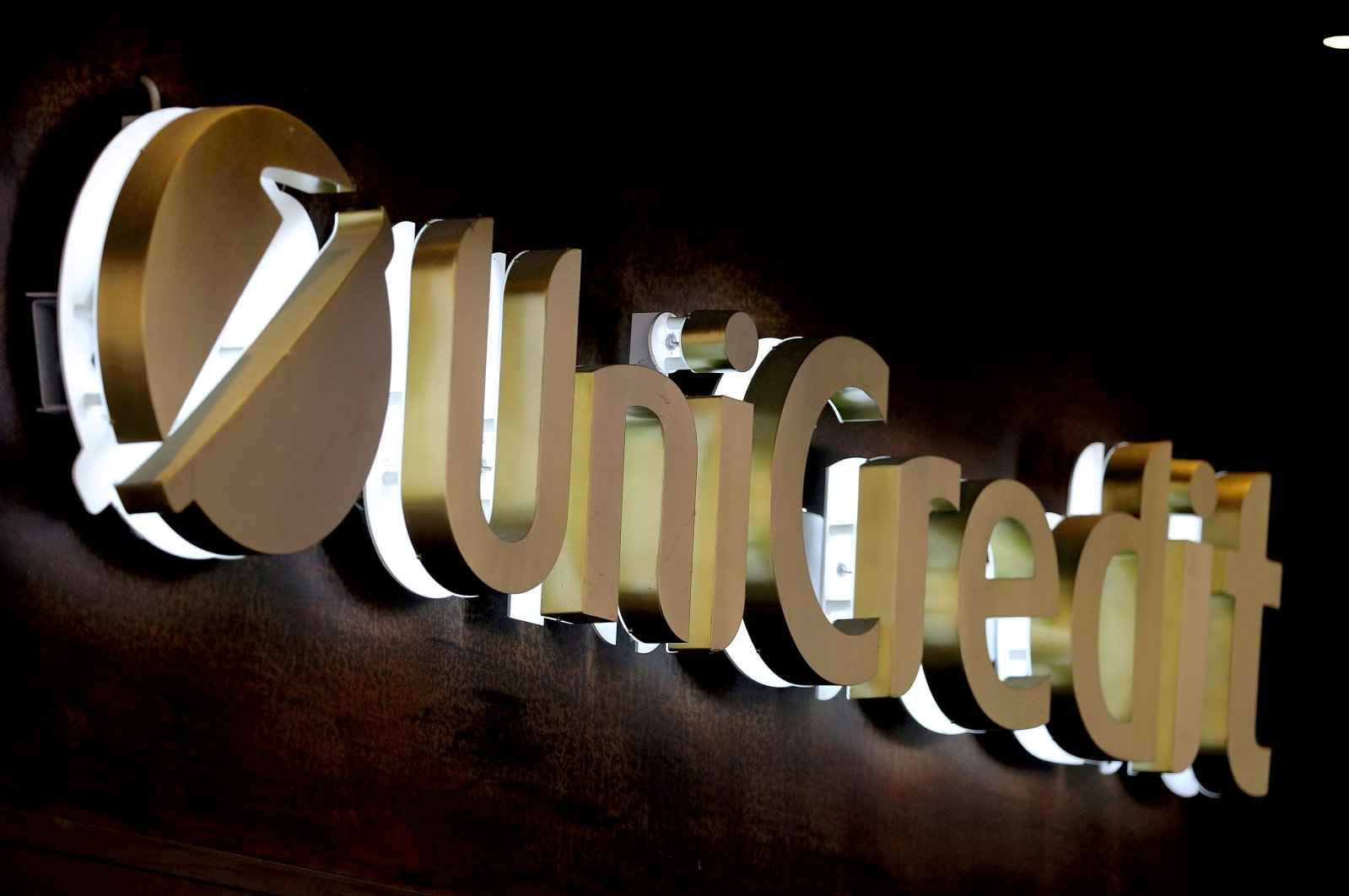 UniCredit said on Monday it would sell its remaining 20% stake in Yapı Kredi Bank by March 2022, as the Italian bank reduces its exposure to Turkey's third biggest lender in a strategic move to optimize its asset allocations.

The share sale, expected to occur in the first quarter of 2022, comes after Koç Holding and UniCredit signed an agreement in 2019. The companies had struck a deal to change the ownership structure of Yapı Kredi, which both companies had controlled via a joint venture.

The other 2% of shares are expected to be sold on the market, UniCredit said.

The holding, meanwhile, will make a mandatory share purchase offer since its share in the bank exceeds the 50% threshold, according to the statement made to the Public Disclosure Platform (KAP) by Koç Holding.

UniCredit added that the deal will have an overall low-mid single-digit positive impact on the lender's consolidated CET1 ratio – a measure to gauge a bank's ability to withstand financial distress by comparing its capital against its risk-weighted assets.