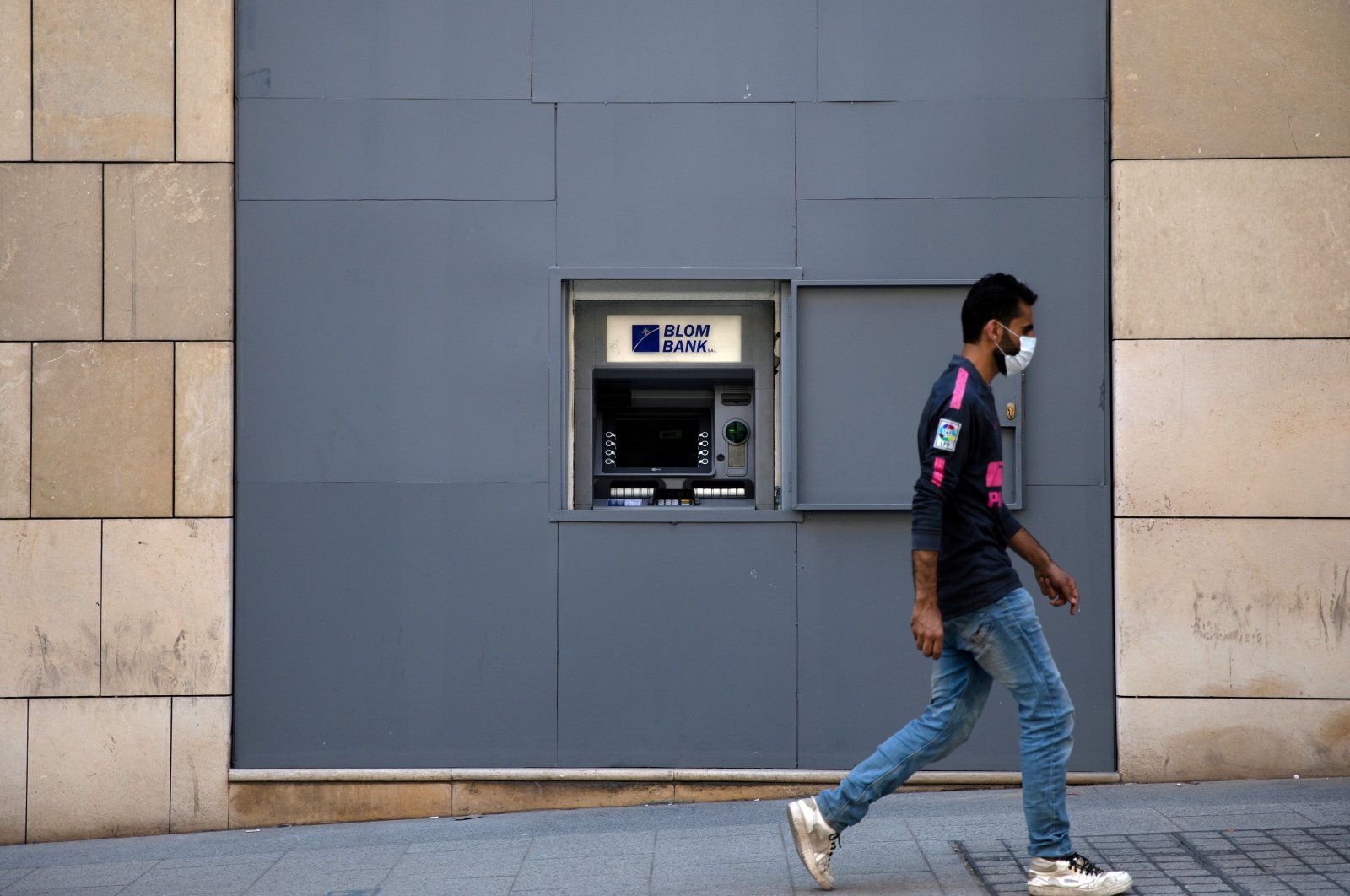 Lebanon's banks, which once powered the economy by sucking in billions of dollars of deposits from abroad, are shedding staff, watching loan books shrink and chasing liquidity to stay afloat.

About 3,000 bankers, or more than 10% of the banking industry workforce, have resigned or lost their jobs so far since a financial crisis flared up in late 2019 – and the numbers keep rising, four senior bankers told Reuters.

De facto capital controls are in place, depositors are locked out of most of their savings and lending to the private sector has plummeted. In April, bank loans had fallen by 25% year on year to $33 billion, according to a Byblos Bank note.

"The sector is dead. It doesn't lend, it doesn't make profits", said one of the bankers, who requested anonymity.

Banks are facing their biggest challenge since a 1975-1990 civil war, a conflict which by some measures gave the lenders a smaller hangover. This crisis has left the industry nursing losses worth $83 billion, according to a government report last year, dwarfing Lebanon's 2019 economic output of $55 billion.

"The crisis in Lebanon essentially is, first of all, a banking collapse," said Toufic Gaspard, an economist who has worked as an adviser at the IMF and as an adviser to a former finance minister.

The financial services sector in Lebanon, which once fashioned itself as the Switzerland of the Middle East, accounted for nearly 9% of gross domestic product (GDP) in 2018.

Supported by a central bank that offered attractive interest rates for fresh dollars to service the nation's exploding debt, banks drew in deposits, particularly from Lebanon's diaspora. When that financial house of cards collapsed in 2019, the economy imploded, hammering the banking system.

Salim Sfeir, chairman of the Association of Banks in Lebanon (ABL), said banks were now surviving partly thanks to liquidity generated by "deleveraging," as many Lebanese moved money out of banks to repay individual and corporate debt.

"In normal circumstances lending is banks' business, but in such circumstances this gives us liquidity, it gives us fresh air to continue surviving during the crisis," said Sfeir, who is also chief executive of Bank of Beirut.

The three other senior bankers gave similar numbers for job losses in the sector, adding that the figure continued to grow.

Most job losses were in retail banking, serving what were traditionally core banking businesses such as attracting deposits or selling loans to small and medium enterprises that have lost steam or simply collapsed, the sources said.

Job losses have accumulated amid a political deadlock that has left Lebanon without a new government after the cabinet resigned in the aftermath of a massive Beirut port blast last year that ripped through a swathe of the capital.

Political sclerosis has delayed a deal with the International Monetary Fund (IMF), a vital element in a wider rescue plan to fix Lebanon's broken financial and economic system.

Bankers and analysts said any restructuring of Lebanon's 40 or so banks should be part of such a comprehensive plan.

"There's no strategy for the banking sector. We're operating at zero visibility," another of the senior bankers said, adding that banks were only able to function in "continuity mode."

The full extent of bank losses would only become clear when the government restructures its mountain of debt, ratings agency S&P said, after the government defaulted last year.

S&P said the cost of restructuring the banking system could range from $23 billion to $102 billion.

The central bank instructed banks to raise their capital defenses by 20% by the end of February and requested banks to boost liquidity by 3% with their corresponding banks.

"The other guideline was to increase foreign liquidity," he said, adding that this was "more difficult because you have to liquidate some of your foreign assets and your depositors will have to repatriate some of their overseas deposits."

"This is why it's taking some time," he said.