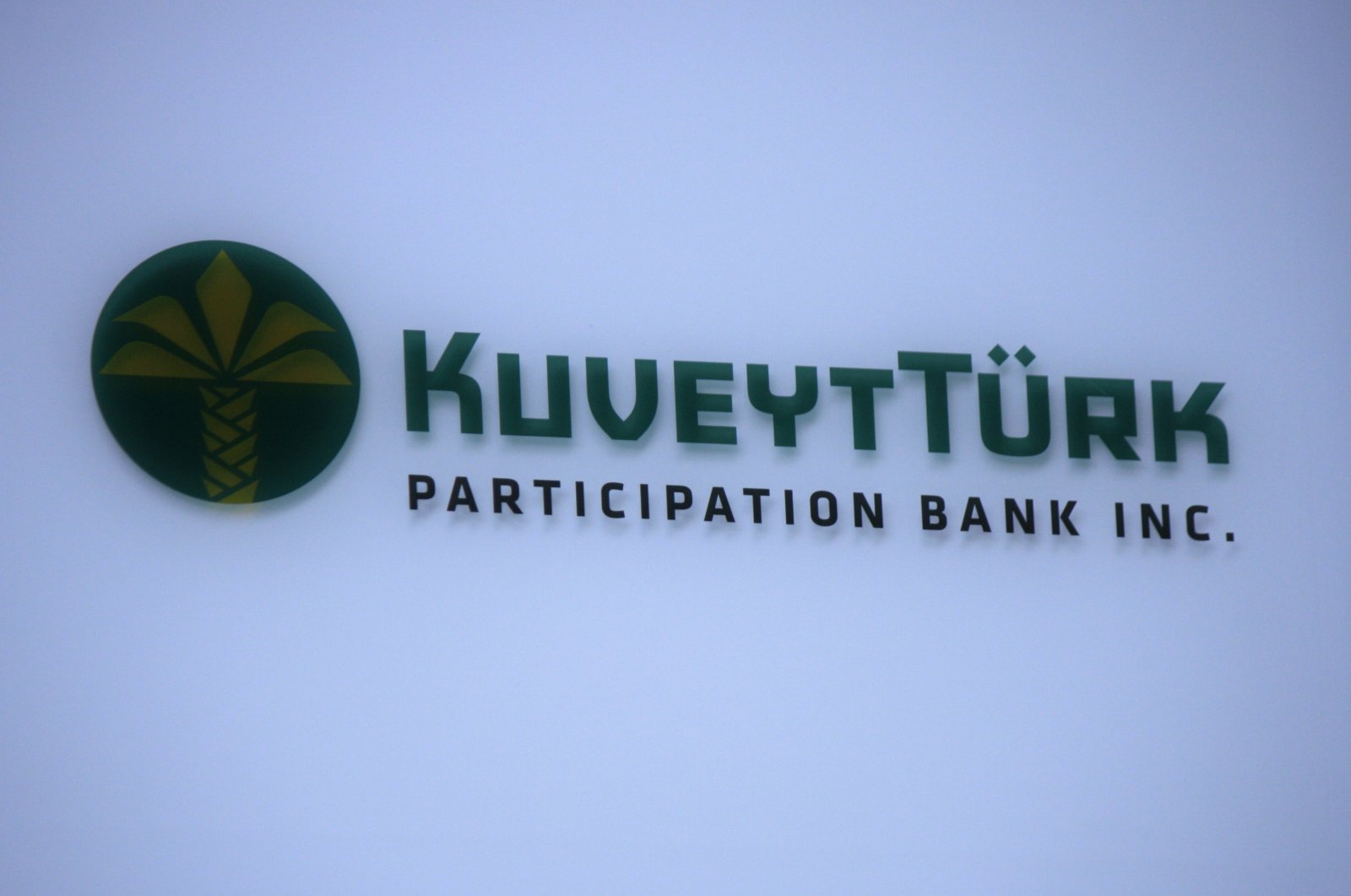 The logo of Kuveyt Türk is seen on one of the branches in Frankfurt am Main, Germany, July 2014. (Shutterstock Photo)
by DAILY SABAH Dec 21, 2021 3:21 pm
RECOMMENDED

Organized by the Cambridge IFA, the IRBA is the first program of its kind and recognizes achievements based on the “most academically rigorous analysis of global Islamic banking efficiency performance.”

The award was given during this year’s IRBA award ceremony in Dubai, which was held for the seventh time.

Kuveyt Türk Retail and Private Banking Marketing Group Manager Mürsel Topuz said in a statement published Tuesday by the lender that they continue to support the real economy and contribute to the financing of growth with their strong capital structure and dynamic management approach.

“With our technology and innovation-oriented projects, we have broken new ground not only in the field of participation finance but also in the entire financial sector, and we have supported our customers in meeting their financial needs in an easy, fast and safe way,” Topuz said.

He stressed that the lender has also tried to provide the customers with the best experience during the challenging years of the pandemic, offering visual options such as customer video calls.

“We have implemented many innovations, particularly the basket account, which evaluates the savings in different investment tools and on-site financing services,” he said.

“We find it valuable that our successes are recognized internationally, and it is an important achievement to receive one of the most prestigious awards in our sector,” the bank official said, noting that Kuveyt Türk will continue to offer the best products and services to customers within the framework of participation finance principles.

Turkey’s Islamic banking assets are based on several principles, majorly developing around an interest-free system, and have been said to increase at a faster pace than conventional banking assets.

Most recently in a September report, international credit rating agency Moody’s said the Islamic banking assets in Turkey are expected to double over the next five years.

The rapid growth is being fueled by Turkish government policies and regulations, and the expansion of participation banking networks, Moody’s Investors Service said in the report.

The participation banks’ financing and deposits grew faster than those of conventional banks last year, the report said, partly reflecting a government decision to pay some state salaries into participation bank accounts.

This helped to increase the participation banking’s penetration rate to 7.1% at the end of 2020 from 5.8% a year earlier.

In another report, S&P Global Ratings said in May that the market share of participation banks in the sector is expected to double to 15% by 2025.