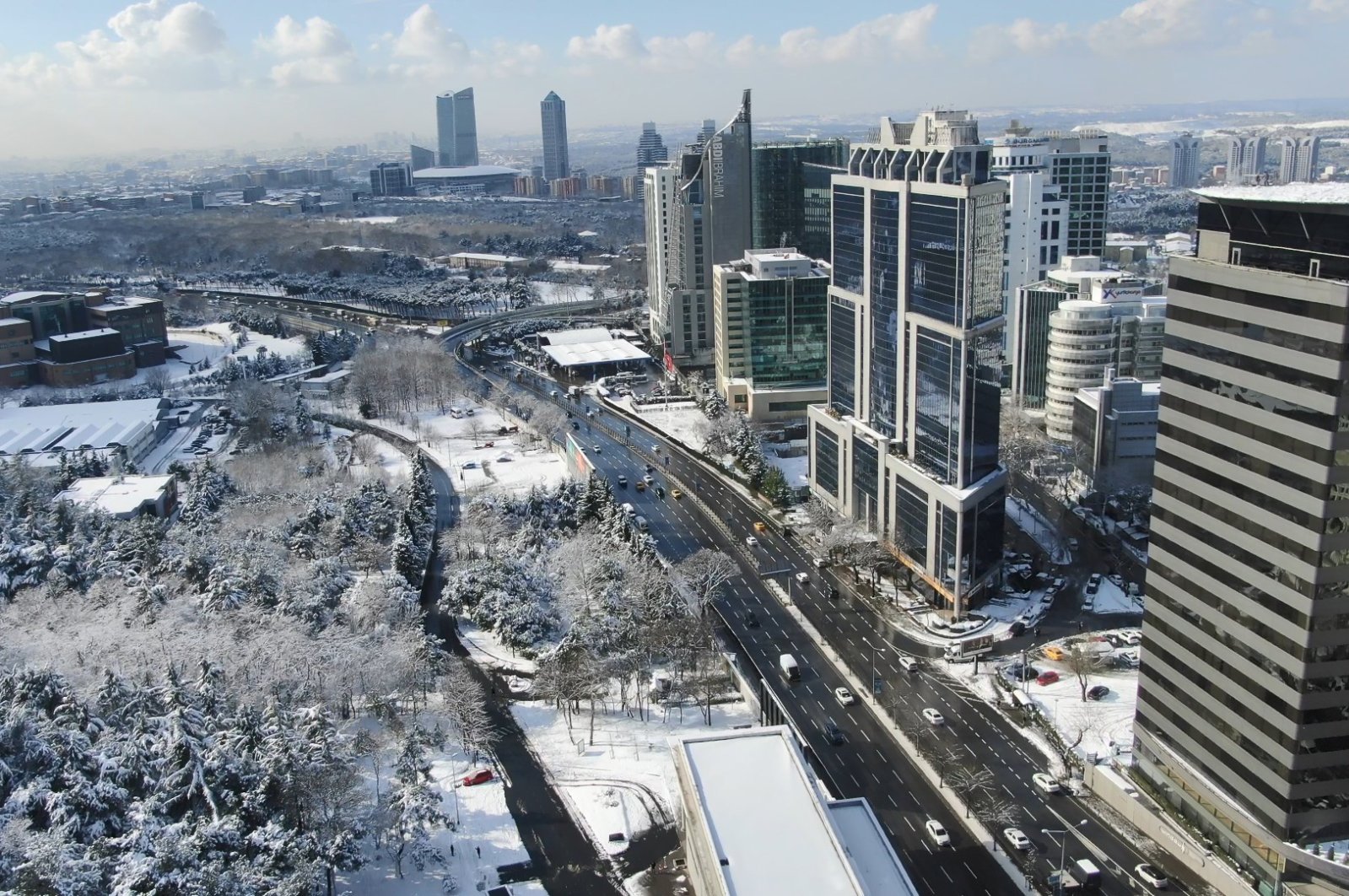 Islamic banking assets, also known as participation banking assets, in Turkey will double over the next five years from around 7.2% of total banking assets as of December 2020, global rating agency Moody's said in a report Monday.

The report noted that despite the likelihood that the Turkish participation banking sector will grow rapidly, it is still far smaller than in members of the Gulf Cooperation Council, where Islamic banking assets average around 40% of total banking system assets.

According to the credit rating agency, Turkey's evolving regulatory and supervisory environment is the reason behind Islamic finance in the country.

"The government's increased emphasis on Islamic finance is credit positive for the country's Islamic finance sector and in particular its participation banks," it noted.

On Feb. 8, Turkey declared the establishment of a new department within the President’s Finance Office.

The new department is to focus on raising awareness of participation finance and developing strategies in the field, said a presidential decree published in the Official Gazette.

It also aims to boost cooperation among public institutions, the private sector, universities and nongovernmental organizations (NGOs) so Islamic finance can be improved.

Introducing new financial instruments in the field of participation finance and developing financial products, Turkey is eager to strengthen its position in international financial markets.

Last year, Turkey completed a legal infrastructure on participation banks to help them provide services for their customers in line with interest-free finance principles.

Turkey has positioned itself as a hub for participation banking and Islamic finance.

Islamic finance , which also proved to be effective during the financial crisis, was at the forefront last year driven by the pandemic-related crisis. The system envisaged by Islam does not hurt the link between the real sector and the financial sector, which are often pitted against each other in the current global system, thus making it difficult to break free from crises.

In February 2019, the country's Banking Regulation and Supervision Agency (BDDK) granted a banking license to Türkiye Emlak Katılım Bankası (EmlakBank), bringing the number of Islamic banks – known as participation banks locally – to six in the country. The other five Islamic banks are state-controlled Ziraat Bank and VakıfBank, which received licenses to conduct Islamic banking in 2015 and 2016, respectively, as well as Albaraka Türk, Kuveyt Türk, majority-owned by Kuwait Finance House, and Türkiye Finans.