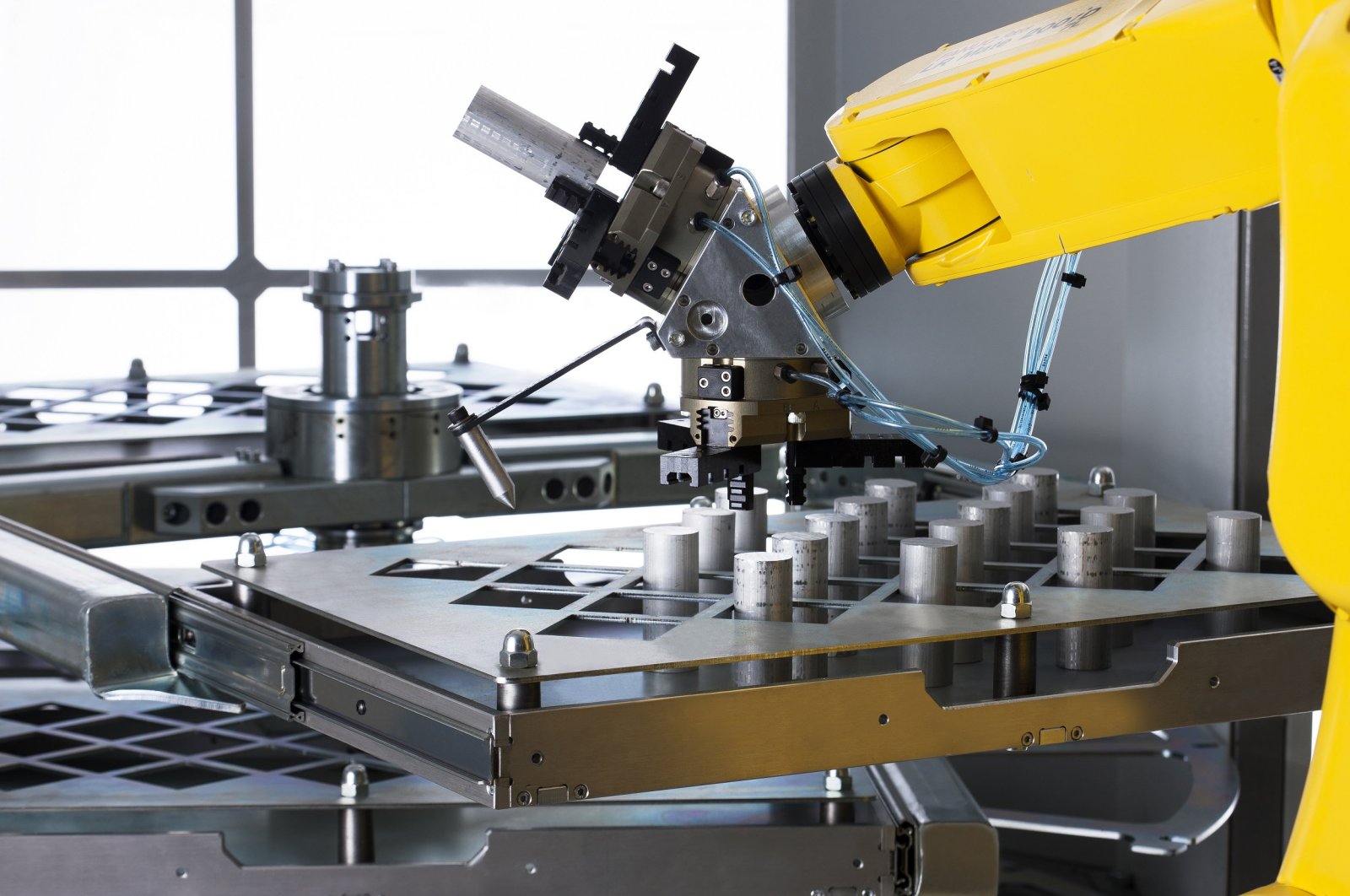 In March, 9,652 people were employed in companies with completion visas issued with 316 investment incentive certificates worth a fixed investment amount of TL 9.9 billion. (Sabah File Photo)
by DAILY SABAH May 06, 2020 2:33 pm
RECOMMENDED

Noting on Twitter that the forecasted employment and fixed investments in the first quarter of this year increased compared to last year, Varank said, “We will strengthen our hand with new investments and increase our competitiveness in the transition to the new normal.”

A completion visa is issued for companies benefiting from incentives when they inform the ministry that their investments are realized.

With these numbers, in the first quarter of this year, there was an increase of 111% in the number of investment incentive certificates, 72% in projected employment and 19% in fixed investment.