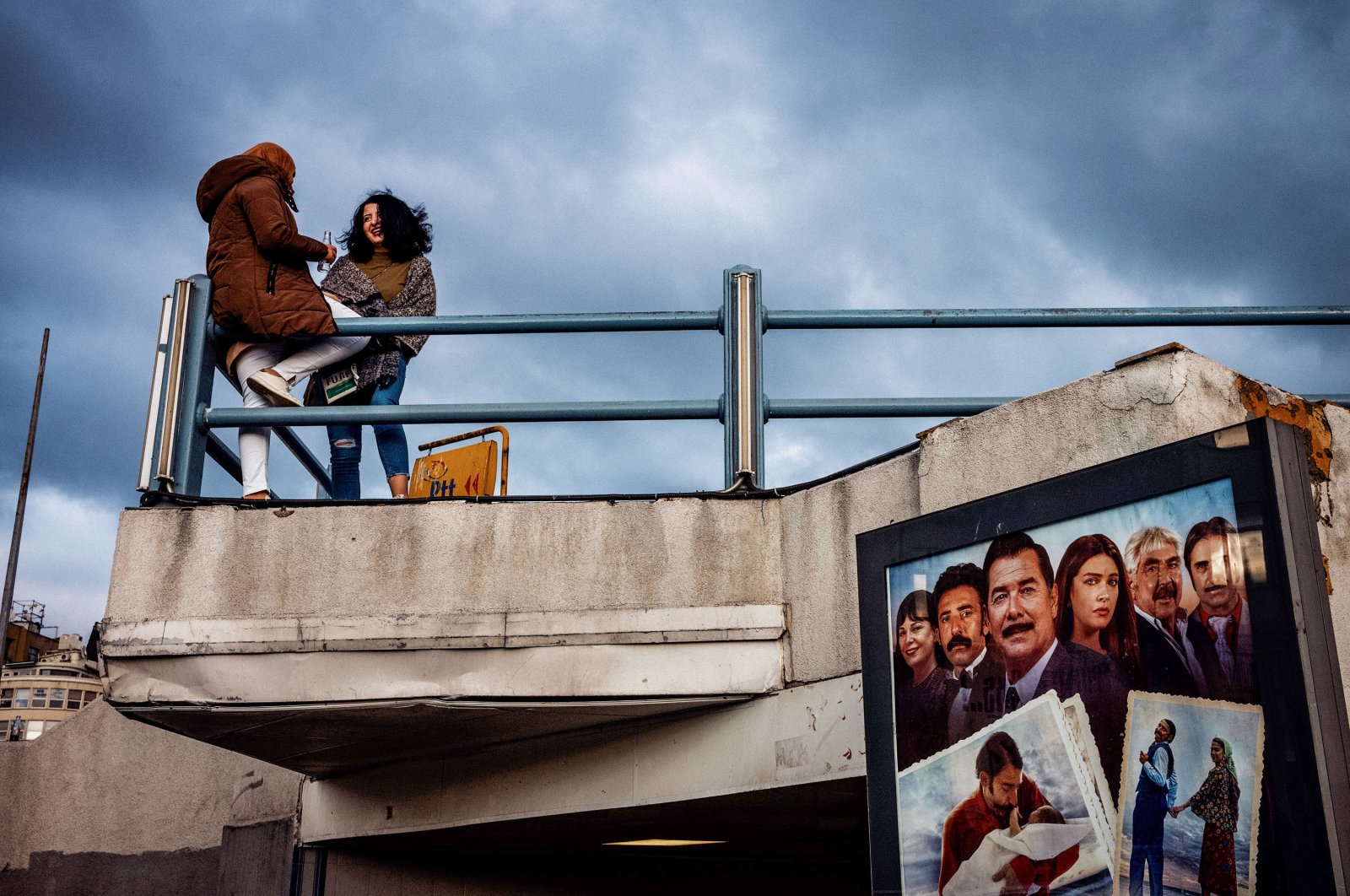 The audit and consulting giant Deloitte Turkey on Thursday revealed that investments made in Turkey’s media and advertising sectors reached TL 17.47 billion ($2.48 billion) in 2020.

Turkey, in terms of the size of media investments, is the world's 31st largest market, with a share of 0.33% in total volume.

The report also showed that investments in media and advertising worldwide increased by 5.6% in 2020, compared to the previous year, to reach $605 billion. Digital media outlets' share in overall investments was 52% in 2020, which was up from 40% in 2017.