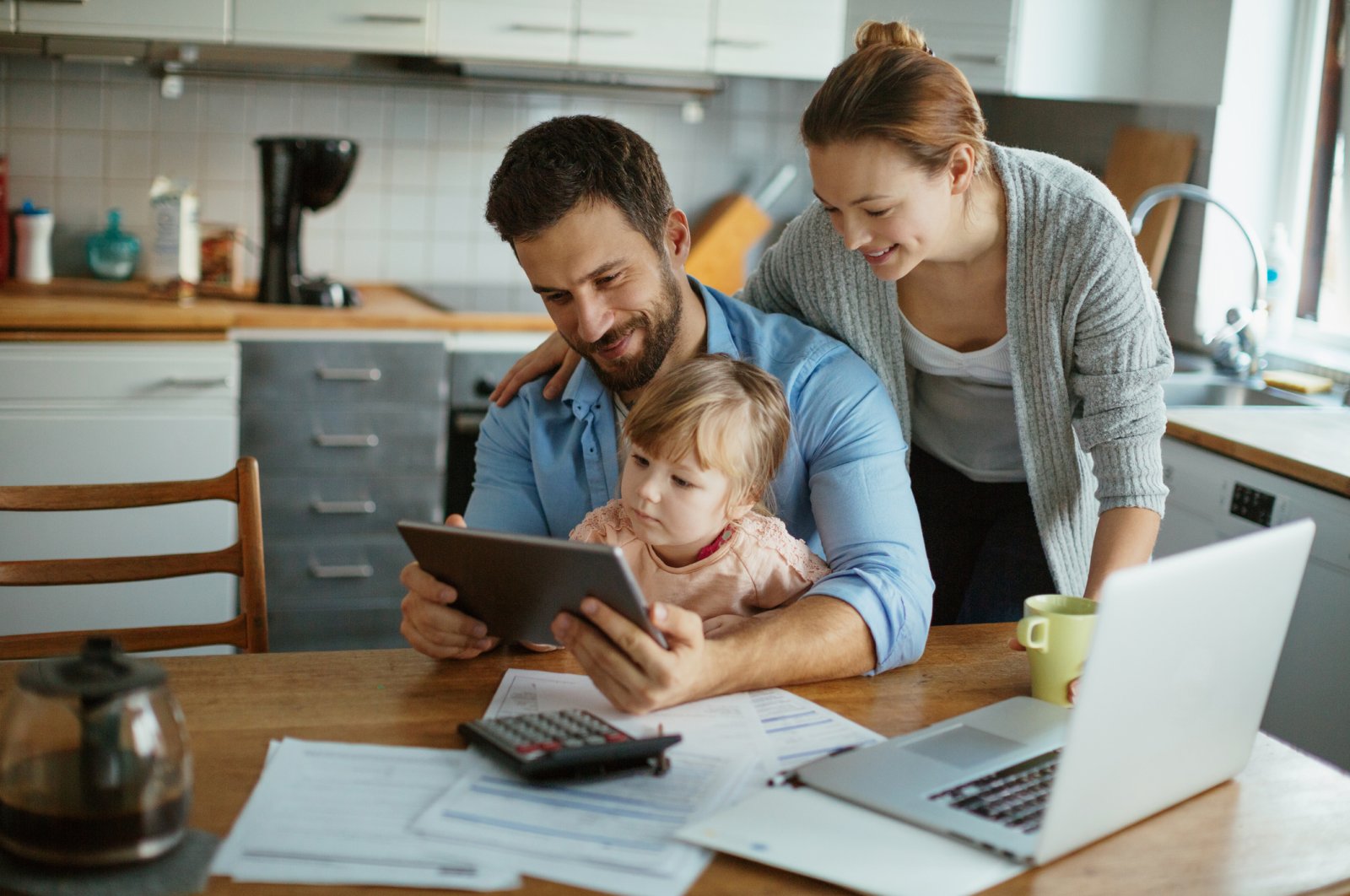 Money transfers have seen a rapid rise across the globe, with total transactions throughout March marking an increase of 40% year-on-year. That was a modest increase when compared with Turkey, which recorded a 260% increase in money transfers, recent data show.

Turkey's increase was well above the world average, according to statistics provided Thursday by TransferGo, an internationally registered payment service provider. Transactions skyrocketed by 260% in Turkey, while the number of users transferring money to Turkey during the same period rose by 217%. Similarly, the number of customers using TransferGo for the first time increased by 25%, the data added.

Most of the money transfers to Turkey were made from Germany, followed by the U.K., the Netherlands and France.

TransferGo Country Manager Responsible for Growth Senem Öztürk Ergüvenoğlu said one of the reasons behind this growth was the payment service provider’s "recommend to a friend" program.

“For the first transaction made to Turkey for new users gifts both the sender and the one who recommended them with 10 euros as part of the company's 'recommend a friend' campaign,” she said.

TransferGo can be used via both a mobile app and through the web. With more time now spent at home, as part of the worldwide efforts to curb the spread of the new coronavirus, the number of customers using the mobile version has also increased. The application usage rate for transfers made via TransferGo across the month increased by 78%, while the increase rate came to 311% for transactions to Turkey alone.

TransferGo is an international money transfer company that enables people living abroad to send money to their relatives abroad without paying bank transaction fees. The company, which was founded in the U.K. in 2012 has headquarters in London and offices in Berlin, Vilnius, Istanbul and Warsaw.