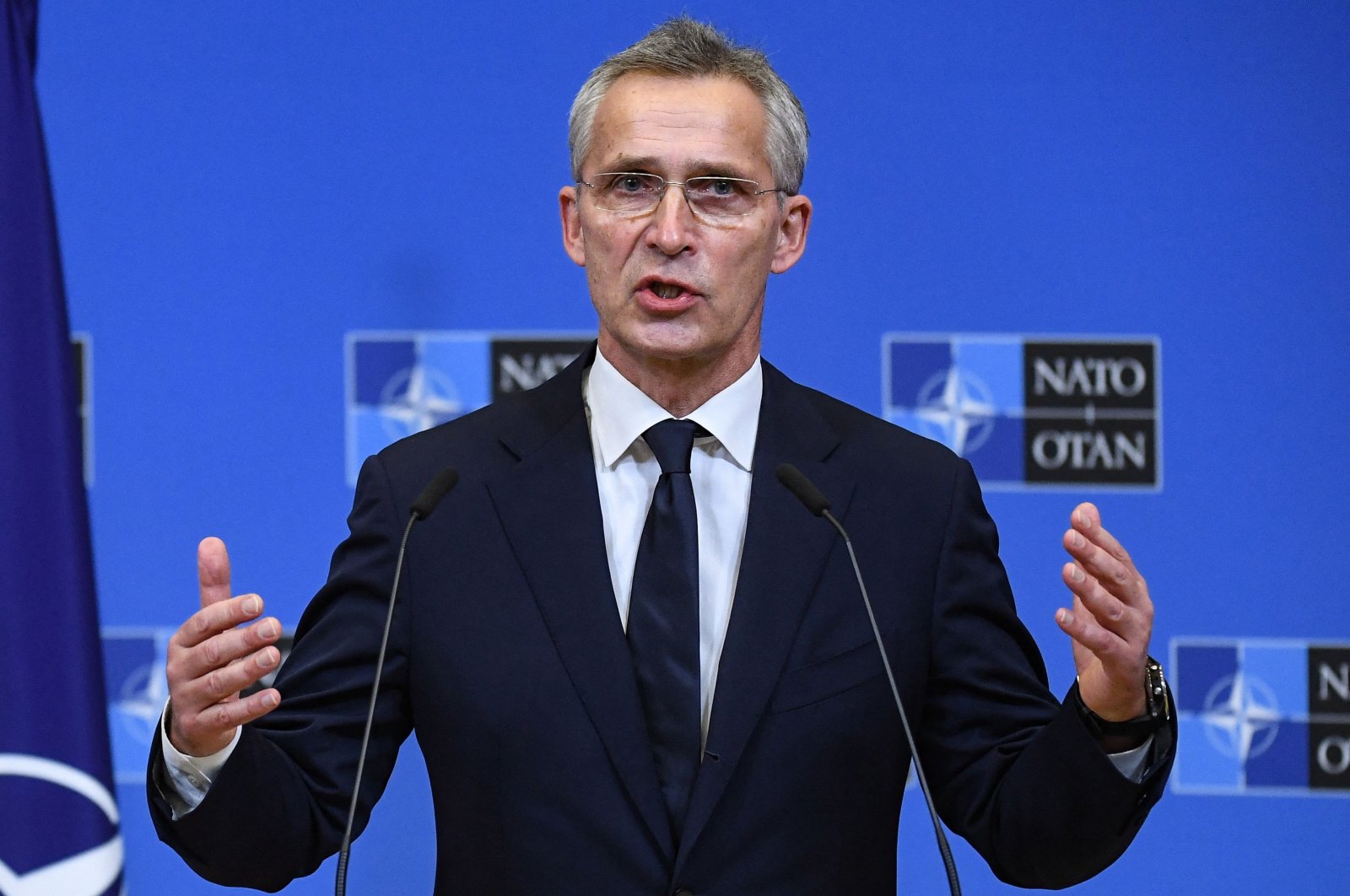 NATO's chief is among the applicants seeking to become the next governor of Norway’s central bank, the country’s Finance Ministry said on Tuesday.

“The finance ministry contacted me in November and asked whether I would consider applying for the position. I’ve done that now and this is a job I’m very motivated for,” NATO Secretary-General Jens Stoltenberg told news agency NTB.

While the job is open from March 1, Stoltenberg would first have to serve out his term at NATO, which lasts until the end of September of 2022, he said.

Stoltenberg, an economist by training, was Norwegian prime minister from 2000-2001 and from 2005-2013 before becoming NATO chief the following year. He has also held the job of finance minister, among other government posts.

Norges Bank Deputy Governor Ida Wolden Bache, seen by many economists as a leading contender, was the only woman among the 22 applicants for the job.

The successful candidate will be in charge of setting interest rates as well as overseeing Norway's powerful sovereign wealth fund, the world's largest with assets of $1.4 trillion.

Stoltenberg, who holds a master’s degree in economics, has not worked at the central bank.

Bache holds a doctorate in economics and has been the first-deputy governor since April 2020. She was executive director of monetary policy for four years and head of financial stability for one year.

She has also worked as an economist at Handelsbanken Capital Markets in Oslo. If appointed, Bache would become the first woman to run Norges Bank since its inception more than 200 years ago.

Oeystein Olsen, the current governor who will turn 70 in January, announced this year that he will retire at the end of February, 10 months before his second six-year term had been due to expire.

Most Norwegian public officials retire by the age of 70.

Among the other candidates, there were several students and retirees as well as a bus driver and a baker, as is often the case when high-profile government jobs are announced in Norway.