Over $18 trillion wiped off world stocks since beginning of 2020 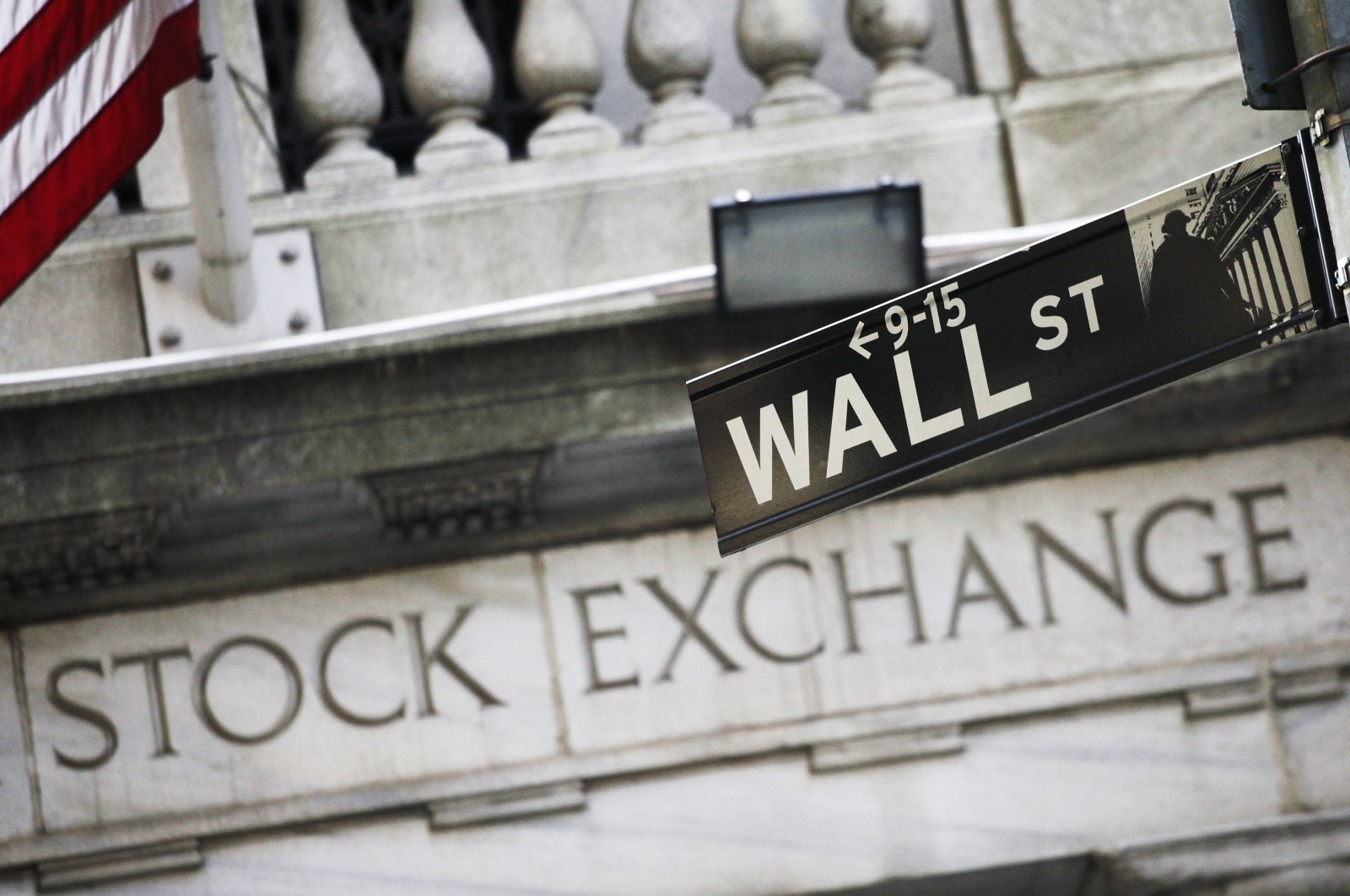 The coronavirus pandemic wiped more than $18 trillion (TL 121 trillion) off global equities from the beginning of 2020 to date as investors look for signals, from infection counts to more traditional indicators, for clues on when the prolonged uncertainty would end.

The Institute of International Finance (IIF) said in its weekly report published Friday that the pandemic has caused a 20% decline in the world’s stock market capitalization to under $70 trillion since the beginning of the year.

It added that the prospect of an imminent recovery was low as cross-asset volatility remains at very high levels despite aggressive monetary and fiscal policy responses over the past two weeks. G-20 governments have promised a $5 trillion revival effort, major central banks have cut rates and restarted asset purchases, which caused a temporary rally more than a week ago.

“With both retail and institutional investors hoarding cash at an exceptional pace, lack of visibility on corporate earnings and anticipated job losses is undermining investor appetite for risk assets – particularly for stocks,” the report said.

To underline the extent of economic disruption expected in upcoming months, the IIF said the corporate earnings predictions for 2020 are being slashed much faster than they were during the 2008-09 global financial crisis. Analysts cut this year’s corporate earnings estimates by over 10%, varying from 12% in Europe, 8% in the U.S., 5% in China to over 25% in Latin America.

Volatility and corporate borrowing market stress were also exacerbated on worries that whole sectors could go bust, airlines have had half their value vaporized while cratering economies risk a new wave of government debt crises.

Meanwhile, investors looking for a shelter pushed sit-on-your-sofa-suited stocks like Netflix and Amazon to 14.5% and 6.5% respectively and some specialist medical equipment companies have also surged. Ultra-safe U.S. government bonds have returned 12% as the Federal Reserve cut U.S. interest rates to effectively zero, leading a charge of around 62 interest rate cuts globally.

“With outstanding public and publicly guaranteed long-term external debt of over 25% of GDP (gross domestic product), many low and lower-middle-income countries now face much higher debt servicing costs than a decade ago,” the report said.

With nearly 65% of public external debt is denominated in the U.S. dollar, the strengthening of the USD due to the global high demand puts additional pressure on low and low-middle income countries, the report said.

The risk of collapsing economies is especially real for already heavily indebted African economies, which are responsible for nearly half of the total loans and borrowings of low and low-middle income countries that will mature this year.

The International Monetary Fund on March 25 said it had received requests for emergency financing from close to 20 African countries, with requests from another 10 or more likely to follow. The IMF has since approved credit facilities for at least two West African nations – Guinea and Senegal – facing virus-related economic disruption.