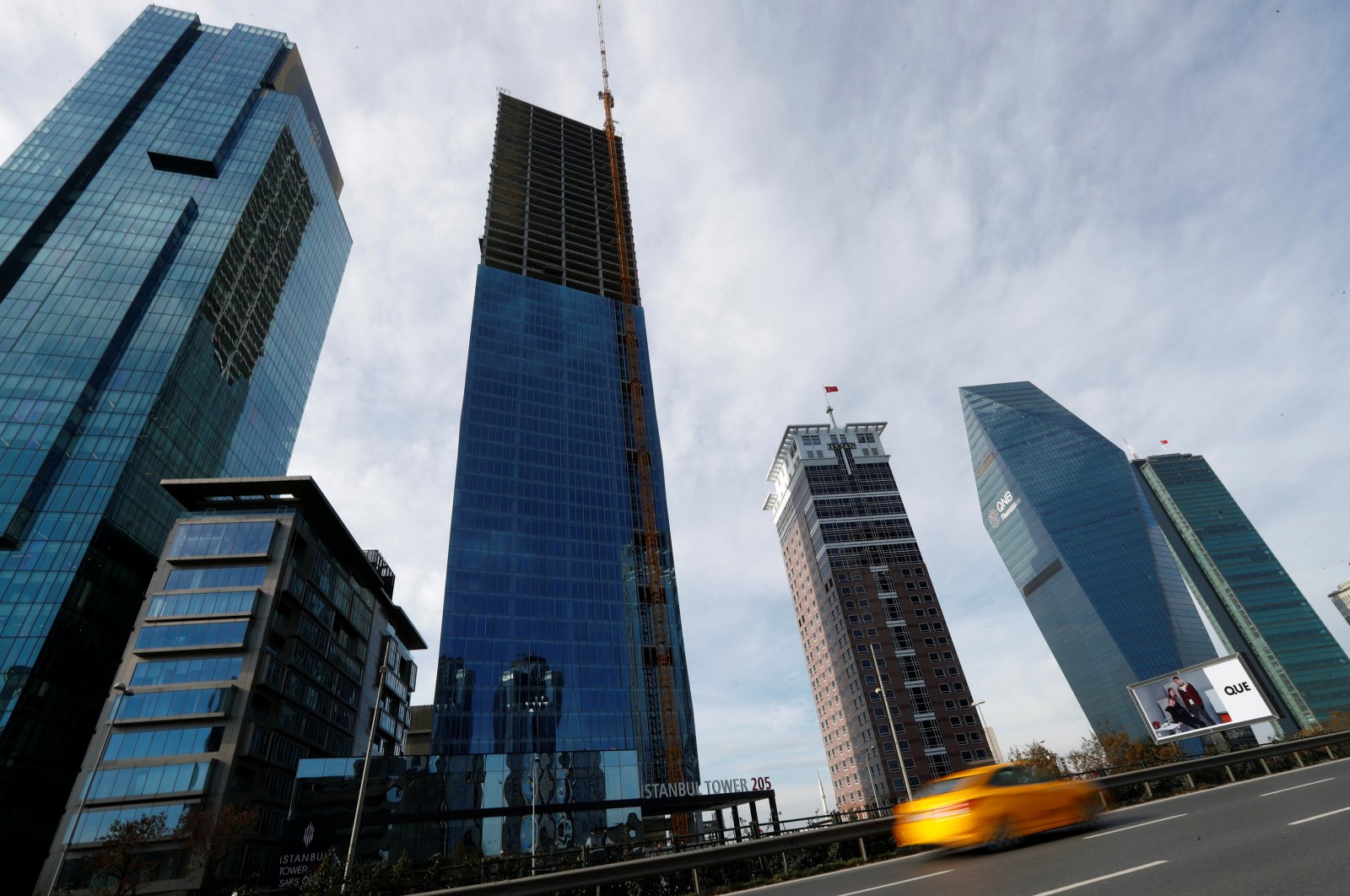 The rapid growth is being fueled by Turkish government policies and regulations, and the expansion of participation banking networks, Moody’s Investors Service said in a report.

The participation banks’ financing and deposits grew faster than those of conventional banks last year, the report said, partly reflecting a government decision to pay some state salaries into participation bank accounts.

This helped increase the participation banking’s penetration rate to 7.1% at the end of 2020 from 5.8% a year earlier.

“Even so, penetration remains far below the 45% average for the GCC (Gulf Cooperation Council) countries, leaving ample room for growth,” the report noted.

It said the participation lenders are broadening their distribution networks, overcoming “one of the sector’s historical weaknesses.”

The number of participation bank branches rose 6.4% to 1,255 in 2020, and has doubled in the past decade. This partly reflects steady expansion by Turkey’s three state-owned participation banks, whose combined branch network rose by 30% in 2020.

“We expect the change to improve liquidity for Islamic banking and finance, supporting the sector’s growth,” the Moody’s analysts said.

During 2020, the participation banks also made progress toward creating an investment bank with a mandate to invest in Islamic assets, and the government set up a new department within the Presidency’s Finance Office to promote Islamic finance.