PayPal to investigate financing of hate groups, extremists in US 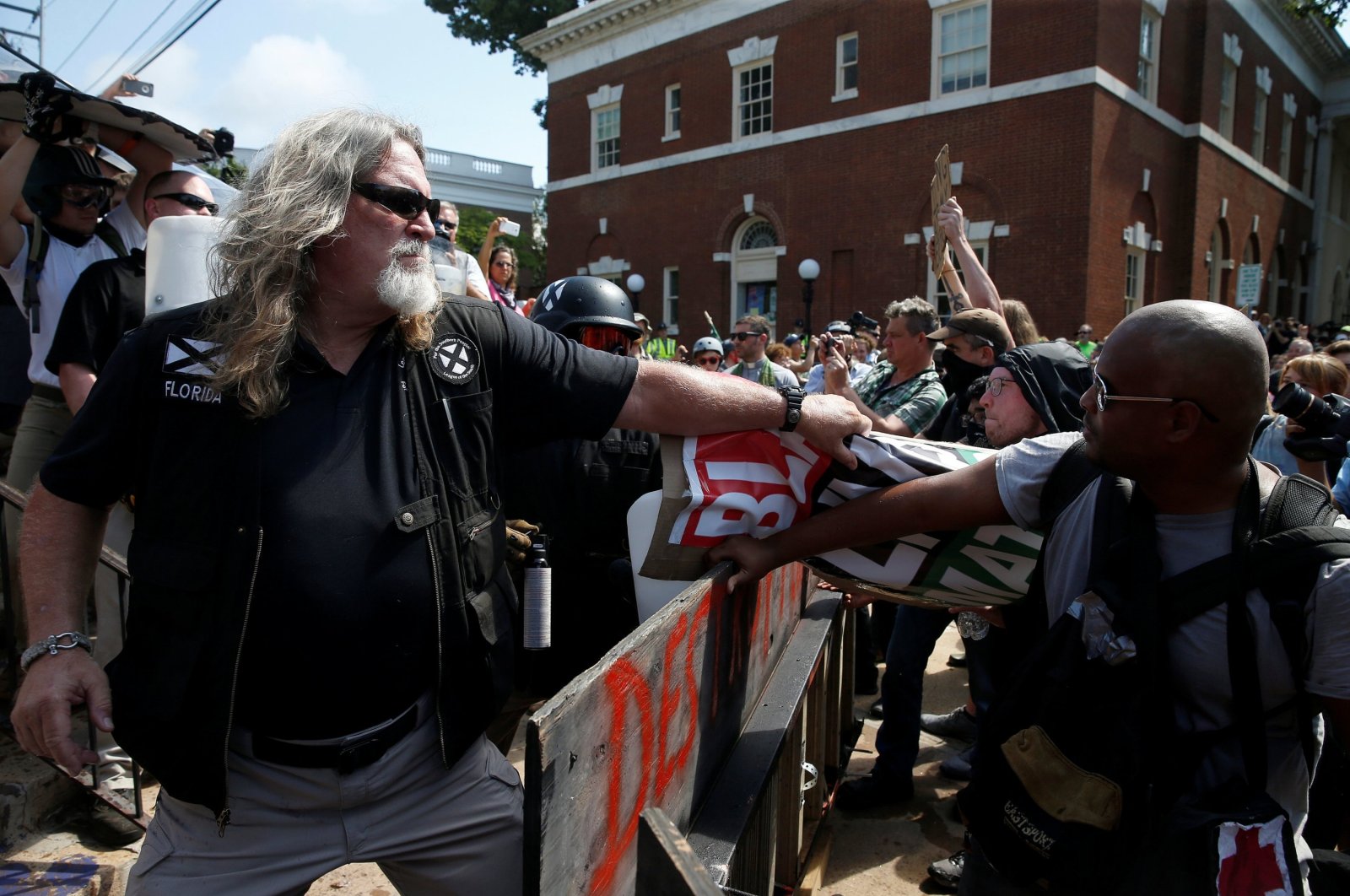 PayPal Holdings Inc and non-profit organization the Anti-Defamation League (ADL) join forces to investigate how extremist and hate movements in the United States take advantage of financial platforms to fund their criminal activities.

The initiative will be led through ADL's Center on Extremism and will focus on uncovering and disrupting the financial flows supporting white supremacist and anti-government organizations.

It will also look at networks spreading and profiting from antisemitism, Islamophobia, racism, anti-immigrant, anti-black, anti-Hispanic and anti-Asian bigotry.

The information collected through the initiatives will be shared with other firms in the financial industry, law enforcement and policymakers, PayPal said.

Over the years, the San Jose, California-based company has developed sophisticated systems to help prevent illegal activity and flows through its platform. It hopes to have a positive social impact by sharing some of its capabilities, Aaron Karczmer, PayPal's chief risk officer and executive vice president, risk and platforms said.

"We're hoping to have an impact on fighting hatred and extremism, which sadly seems to be surging in society across the globe," Karczmer said in an interview. "As the son of a Holocaust survivor, I know all too well the real-world impact that come from hatred and extremist groups."

In 2020, PayPal teamed up with criminologists and academics to research the payment systems used in the trafficking of illegal firearms and has partnerships with non-profit group Polaris to combat human trafficking through a joint Financial Intelligence Unit.

Over the past several years, PayPal has also been taking action against businesses peddling extremism that were attempting to use its platforms.

As part of the new initiative, PayPal and ADL will also work with other civil rights organizations, including the League of United Latin American Citizens.

"We have a unique opportunity to further understand how hate spreads and develop key insights that will inform the efforts of the financial industry, law enforcement, and our communities in mitigating extremist threats," Jonathan Greenblatt, ADL's CEO said.