Possible hurdles ahead as states mull regulations on crytpos 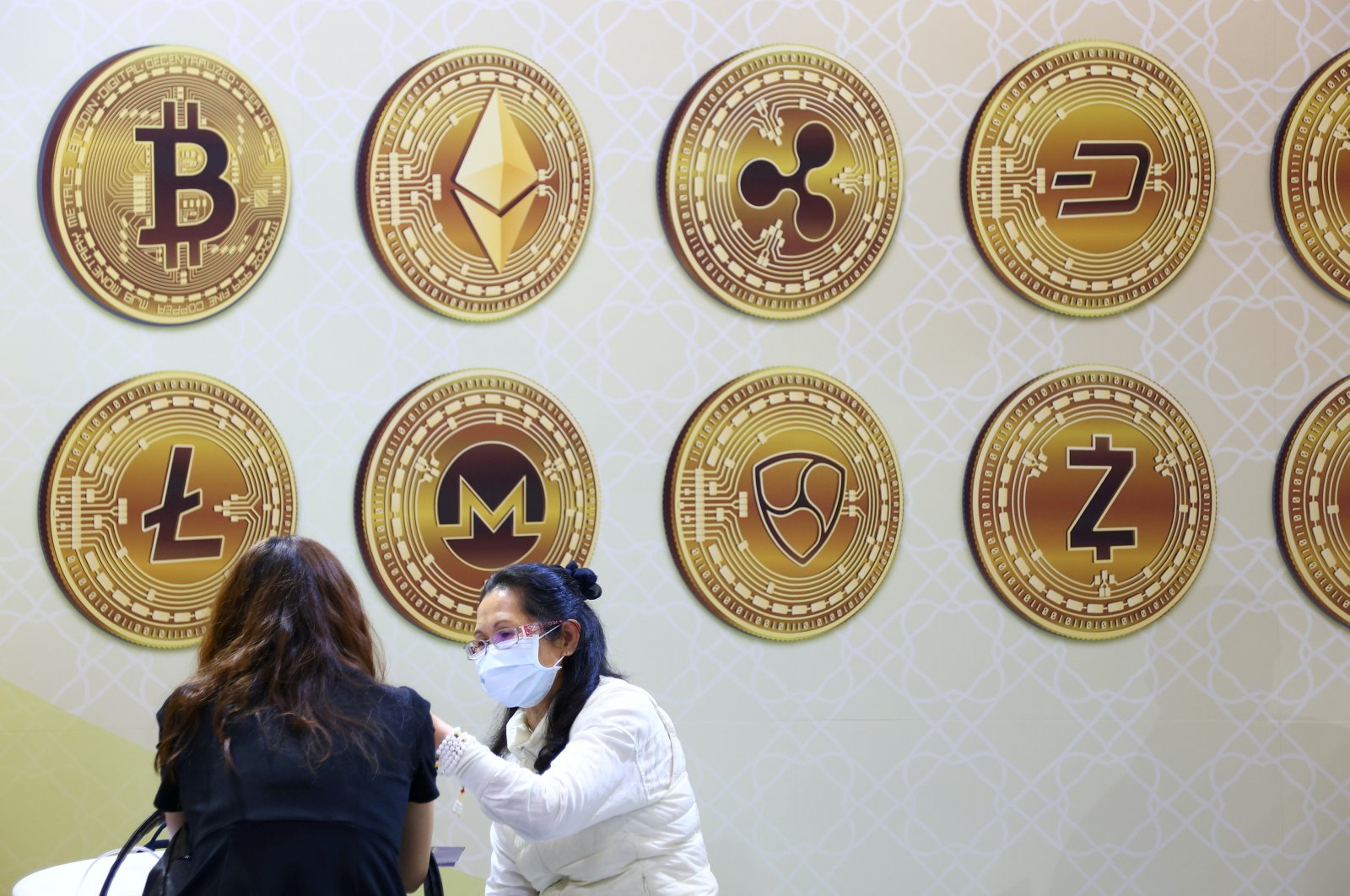 Cryptocurrencies have been gaining popularity sending investors on a buying spree. New regulations, environmental concerns and competition from central banks is threatening the bullish market of these crypto assets, experts say.

Europe and the United States are both working on regulating digital assets and their providers – moves welcomed by investors, who hope the new ground rules will encourage institutional investors to plunge in.

Anatoly Crachilov, co-founder and CEO of Nickel Digital Asset Management, which manages assets worth $200 million, told the Reuters Global Markets Forum that regulatory uncertainty was a drag on the development of the crypto space.

He described the promise by the U.S. Securities and Exchange Commission's new Chairman Gary Gensler, to provide "guidance and clarity" to the market during his confirmation hearing in March, as a turning point.

For its part, the European Commission's proposed "Markets in Crypto-assets," or MiCA regulation, will regulate crypto-assets and their service providers in the European Union.

Alongside the evolving regulatory framework, some countries, including China, Britain and Russia, are considering launching their own central bank digital currencies (CBDCs).

That is likely to be followed by legislation to tax gains, said Robert Carnell, chief economist and head of research at ING Asia. "That may be the death knell for these other cryptocurrencies, though central bank coins are on the up and up," he said.

Zabulis said that if CBDCs were developed in a way that they were "easy to interact with," most digital currencies used for settlements will likely lose both their goal and value.

There was not a big argument for bitcoin becoming a settlement tool, Zabulis cautioned. "Blockchain technology is for that, so, CBDCs will be built on blockchain."

Bitcoin BTC=BTSP traded around $54,000 following a 10% surge on Monday, driven by reports that JPMorgan Chase JPM.N is planning to offer a managed bitcoin fund.

CBDCs are expected to have a limited impact on Bitcoin in particular, due to its progressively limited supply, which is in contrast to traditional fiat systems, Crachilov said.

"No central bank currency, however digital, can offer scarcity at this stage, as its supply can be inflated by a respective central bank issuing entity," Crachilov said.

If China saw bitcoin as a threat to its own planned digital currency, that could affect the whole industry, Zabulis said.

Creating crypto assets leaves a heavy carbon footprint, and is being increasingly seen as environmentally unsustainable.

ING Asia's Carnell said there was "a strong argument on environmental grounds for limiting crypto mining, or at least having them offset their wasteful practices."

However, bitcoin enthusiast Raoul Pal said he was not worried about the "unsustainability narrative."

Pal, founder and CEO of on-demand financial TV channel Real Vision, said he believed it would drive a "green revolution" because in the end that was "the only way to win."

Nickel Digital's Crachilov said his fund was seeing a higher demand for ESG-compliant cryptos. "The price competition drives miners towards the cheapest sources of energy – renewables are increasingly falling into this category," he said.

Ethereum 2 will use "proof of stake versus proof of work," H-Finance's Zabulis said. "It means that it will drastically reduce the energy needed" to mine it.