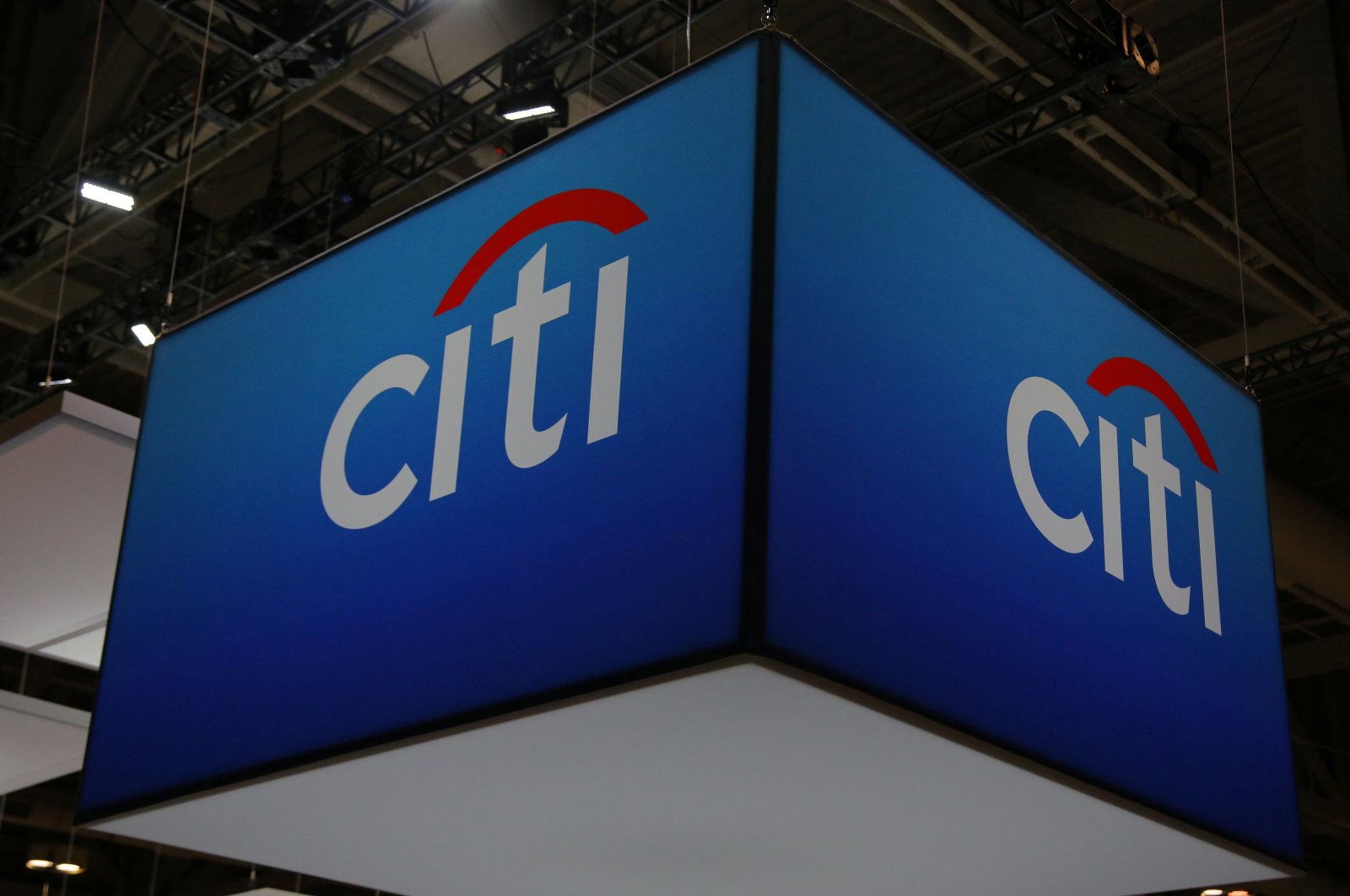 The Federal Reserve (Fed) and Office of the Comptroller of the Currency (OCC) said that the bank required “comprehensive corrective actions” and must overhaul its risk management, data governance and internal controls across the company.

The Fed said the action “requires the firm to correct several long-standing deficiencies.”

“For several years, the Bank has failed to implement and maintain an enterprisewide risk management and compliance risk management program, internal controls, or a data governance program commensurate with the Bank’s size, complexity, and risk profile,” the OCC said in its consent order.

In a statement, Citi said it was disappointed to have fallen short of regulatory expectations and has “significant remediation projects” underway.

"We are disappointed that we have fallen short of our regulators' expectations, and we are fully committed to thoroughly addressing the issues identified," the statement read.

The hefty penalty follows renewed public and regulatory scrutiny of Citi’s operations after an “error” led the bank to mistakenly send Revlon creditors $900 million of its own funds in August. The bank is pursuing legal action against some lenders who are refusing to return the payment.

Since then it has announced that Chief Executive Mike Corbat would retire earlier than expected and the bank would boost investment in its operational systems by $1 billion.

Incoming CEO Jane Fraser, who will take over early next year, has highlighted improving risk and control systems as a priority. “We will invest in our infrastructure, risk management and controls to ensure that we operate in a safe and sound manner,” she said in a statement last month.

The OCC order gives the regulator the right to veto any significant new acquisitions by the bank and to require changes to senior management or the bank’s board if necessary. It also requires Citi to create new senior teams devoted to addressing the issues and for the board to provide frequent updates to regulators on how the comprehensive overhaul is progressing.

Regulators said Citi has for years failed to address concerns over its operational problems, with some issues dating back to 2013. In recent years, the OCC has slapped Citi with more than $70 million in fines for a range of lapses, including violating fair housing and flood insurance regulations and rules on how long banks can hold foreclosed property.