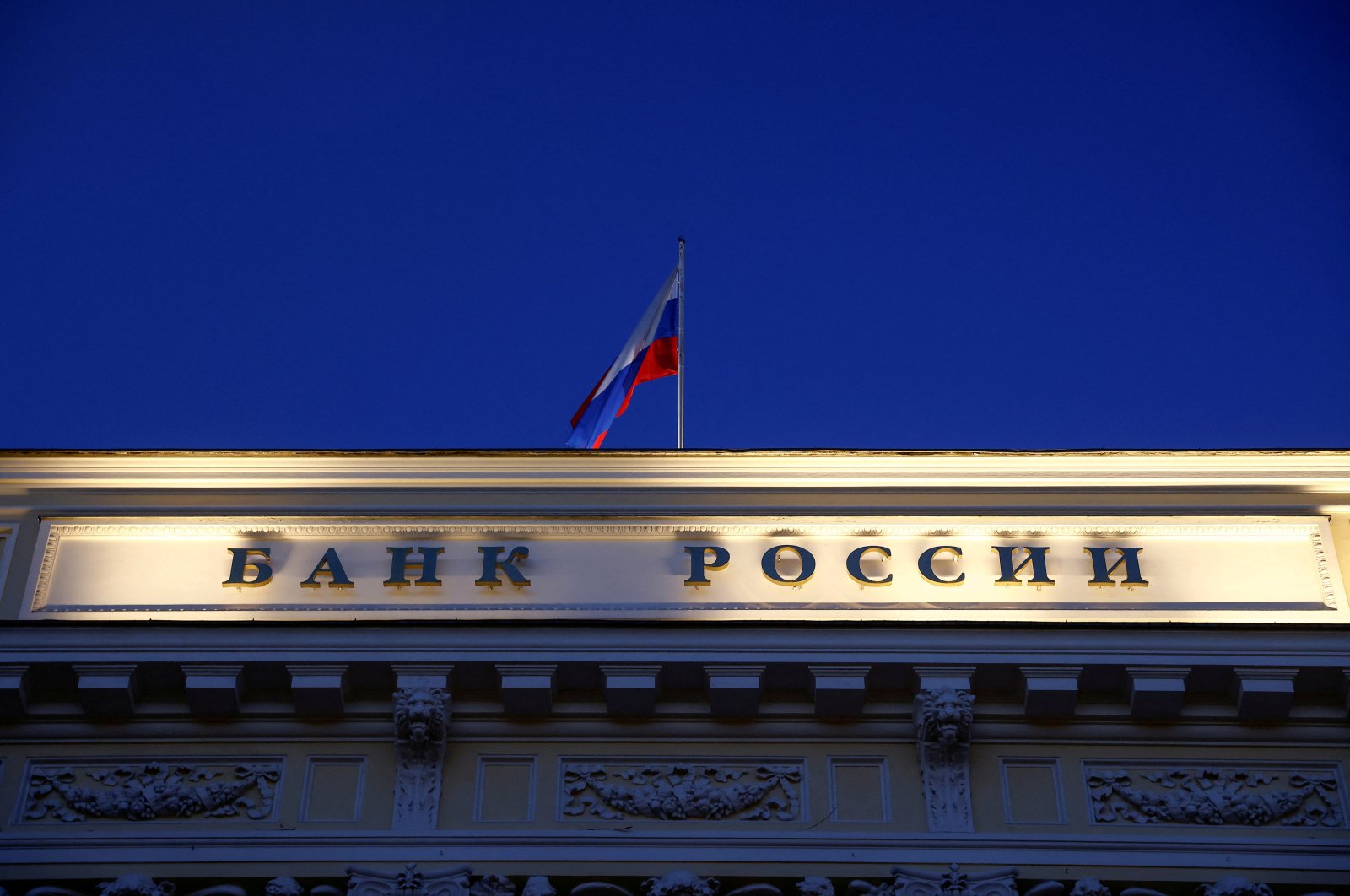 Russia's central bank on Friday once again sharply raised its interest rate by 100 basis points to 8.5%.

The Bank of Russia has been steadily raising rates this year as authorities are under pressure to slow rapidly growing inflation and soaring food prices.

Inflation has been rising steeply for months, with food prices skyrocketing, in a blow for the many Russians with low incomes and little savings.

"Inflation is developing above the Bank of Russia's October forecast," the central bank said in a statement Friday, adding it reached a "six-year high" in Oct. and Nov.

The bank said that, as of Dec. 13, inflation stood at 8.1% and did not rule out further hikes.

"If the situation develops in line with the baseline forecast, the Bank of Russia holds open the prospect of further key rate increase at its upcoming meetings," its statement said.

After months of historically low inflation, consumer prices began to climb in March 2020, driven by a drop in the ruble's value in the middle of the coronavirus pandemic.

Last month, Russia's central bank chief Elvira Nabiullina warned that rising inflation was a "real disaster" for the country and urged the government to take action.

"High inflation really destroys prosperity and is a real disaster that makes people poorer," said Nabiullina, who is one of the few officials occasionally critical of government policies.

Nabiullina has criticized government measures to cap the prices of certain goods as ordered by Vladimir Putin.

The Russian rouble was flat to the United States dollar before the decision.

Emerging market stocks and currencies fell on Friday, and were set for weekly losses after a spate of central bank meetings in the past few days outlined the economic threat posed by rising inflation.

The stocks' index was set to lose about 1.8% this week, while currencies were on track to shed 0.2%. Sentiment towards risk-driven assets was soured as a slew of central banks, including the U.S. Federal Reserve, outlined hawkish measures to control rising prices.

On the Russian central bank move, "We would not anticipate much market reaction because if a lower step size were used, it would only be because of a better inflation outlook, and the outlook for the real carry would not change by much," Tatha Ghose, a foreign exchange and EM Analyst at Commerzbank, wrote in a note before the rate hike decision.