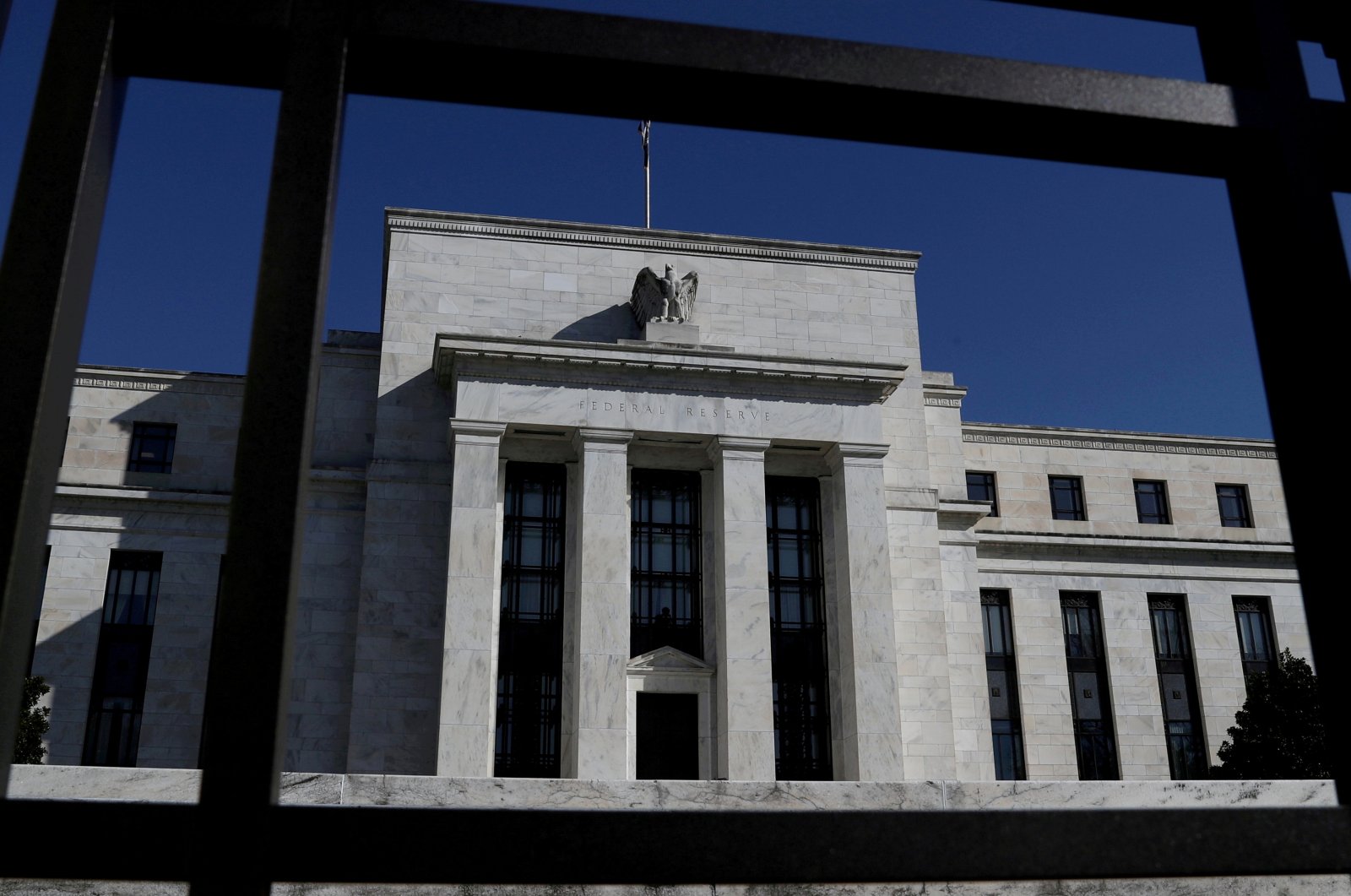 As concerns about inflation pressures are prevalent, some Federal Reserve (Fed) policymakers voiced their support for a faster pace of bond tapering Wednesday, providing the central bank with much-needed room for hike rates.

The Treasury bond purchases of the committee would be trimmed by $10 billion and its mortgage-backed bond purchases by $5 billion, starting November.

But "some participants suggested that reducing the pace of net asset purchases by more than $15 billion each month could be warranted so that the committee would be in a better position to make adjustments to the target range for the federal funds rate, particularly in light of inflation pressures," the minutes of the Fed meeting showed.

Oil prices were largely steady as investors questioned the effectiveness of a U.S.-led release of oil from strategic reserves.

European shares ended a four-day losing streak with shares of Telecom Italia leading gains, although fears around Europe's worsening COVID-19 situation and the prospect of severe restrictions restrained the market.

Trading was choppy after the release of minutes of the Fed's latest meeting, held Nov. 2-3, showed that various policymakers would be open to speed up the elimination of the U.S. central bank's bond-buying program and move more quickly to raise interest rates if high inflation held.

Data showed U.S. weekly jobless claims fell to a 52-year low and third-quarter gross domestic product (GDP) growth was revised higher, while other readings showed a solid rise in consumer spending in October while consumers paid much higher prices for goods through the third quarter, as inflation continued to grow.

"This could have been a relatively uneventful week as a result of tomorrow's U.S. bank holiday, ... but instead, it's been quite the opposite, as Powell's renomination sent shockwaves through the markets," said Craig Erlam of Online Forex Trading and Forex Broker (OANDA) in a market note.

U.S. President Joe Biden on Monday nominated Jerome Powell for a second term as Fed chair and named Fed Gov. Lael Brainard, the other top candidate for the job, as vice-chair.

The pan-European STOXX 600 index climbed 0.1% after recording its worst session in nearly two months on Tuesday as earlier momentum took a hit from gloomy German business sentiment. MSCI's gauge of stocks across the globe pared losses to trade down 0.28%.

Germany's Ifo index of business sentiment in November was 96.5, compared with a Reuters consensus forecast of 96.6, helping to send the DAX Germany blue-chip index down 0.6%.

November was the fifth month running of falling German business morale, blamed on supply bottlenecks in manufacturing and a spike in coronavirus infections, raising the prospect that Europe's biggest economy could stagnate in the fourth quarter.

"It was slightly below what the market has been forecasting, which is not surprising considering the high corona numbers and the low percentage of vaccinated people," said Rene Albrecht, a rates analyst at DZ Bank.

The U.S. dollar continued its upward trend on renewed bets the Fed will hike rates to tame inflation. The dollar index rose 0.4% and touched a 16-month high.

The Turkish lira remained under pressure, falling 5.75%, compounding its historic nosedive on Tuesday.

The euro was last down 0.51%. MSCI's, an American finance company, broadest index of Asia-Pacific shares outside Japan fell 0.3%.