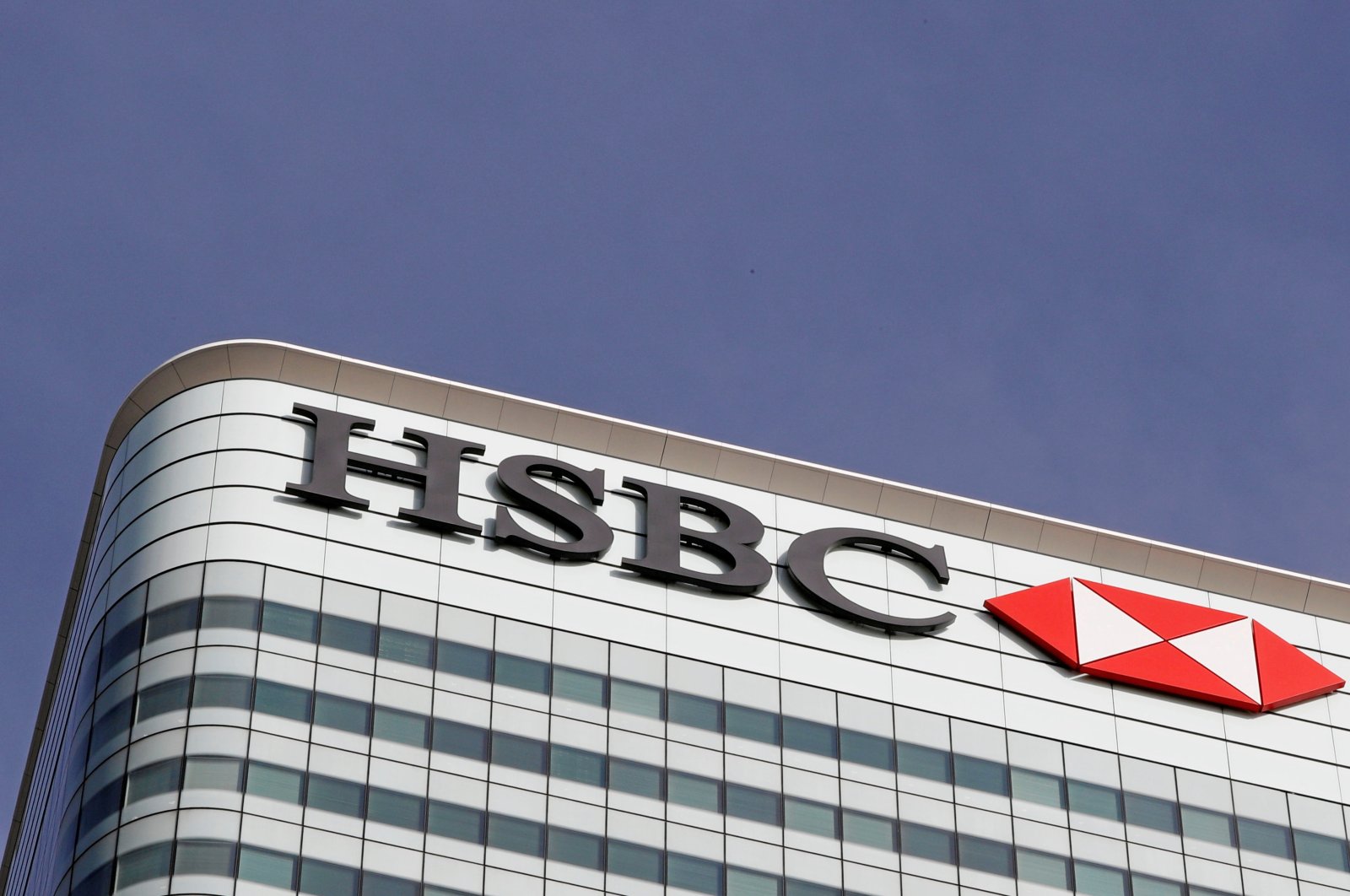 The HSBC bank logo is seen in the Canary Wharf financial district in London, Britain, March 3, 2016. (Photo by Reuters)
by Daily Sabah with Agencies Dec 03, 2021 8:31 am
RECOMMENDED

European Union regulators have handed 344 million euros (about $390 million) in fines to Barclays, Credit Suisse, HSBC and NatWest for participating in a foreign exchange spot trading cartel, closing a key chapter in a high-profile investigation.

The latest investigation focused on foreign exchange spot trading of G-10 currencies, the most liquid and traded currencies in the world, which include the U.S. dollar, the pound and the euro.

Barclays, HSBC and RBS – known as NatWest since a rebranding – admitted wrongdoing in return for a reduced penalty.

UBS avoided a 94 million euro fine by alerting the European Commission to the cartel, which was set up via a chatroom known as "Sterling Lads."

Barclays, RBS and HSBC benefited from reductions to their fines thanks to their cooperation with the investigation. Credit Suisse, on the other hand, did not cooperate and did not receive any reductions.

Some of the world's biggest banks have been fined more than $11 billion collectively by U.S. and European regulators since allegations first surfaced around 2013 that dealers were rigging the world's largest financial market. Dozens of traders were suspended or fired.

The EU has already sanctioned some of the same banks over similar conduct in 2019 in a settlement featuring chatrooms called "Three Way Banana Split," "Only Marge," "Essex Express" and "Semi Grumpy Old Men."

"Today we complete our sixth cartel investigation in the financial sector since 2013 and conclude the third leg of our investigation into the foreign exchange spot trading market," EU antitrust chief Margrethe Vestager said in a statement.

She said the collusive behavior of the five banks undermined the integrity of the financial sector at the expense of the European economy and consumers.

Barclays, Citigroup, JP Morgan, MUFG and RBS were fined a combined 1 billion euros ($1.1 billion) in May 2019 by the EU antitrust authorities for manipulating the foreign exchange market via two cartels, between 2007 to 2013 for one group and between 2009 to 2012 for the other.