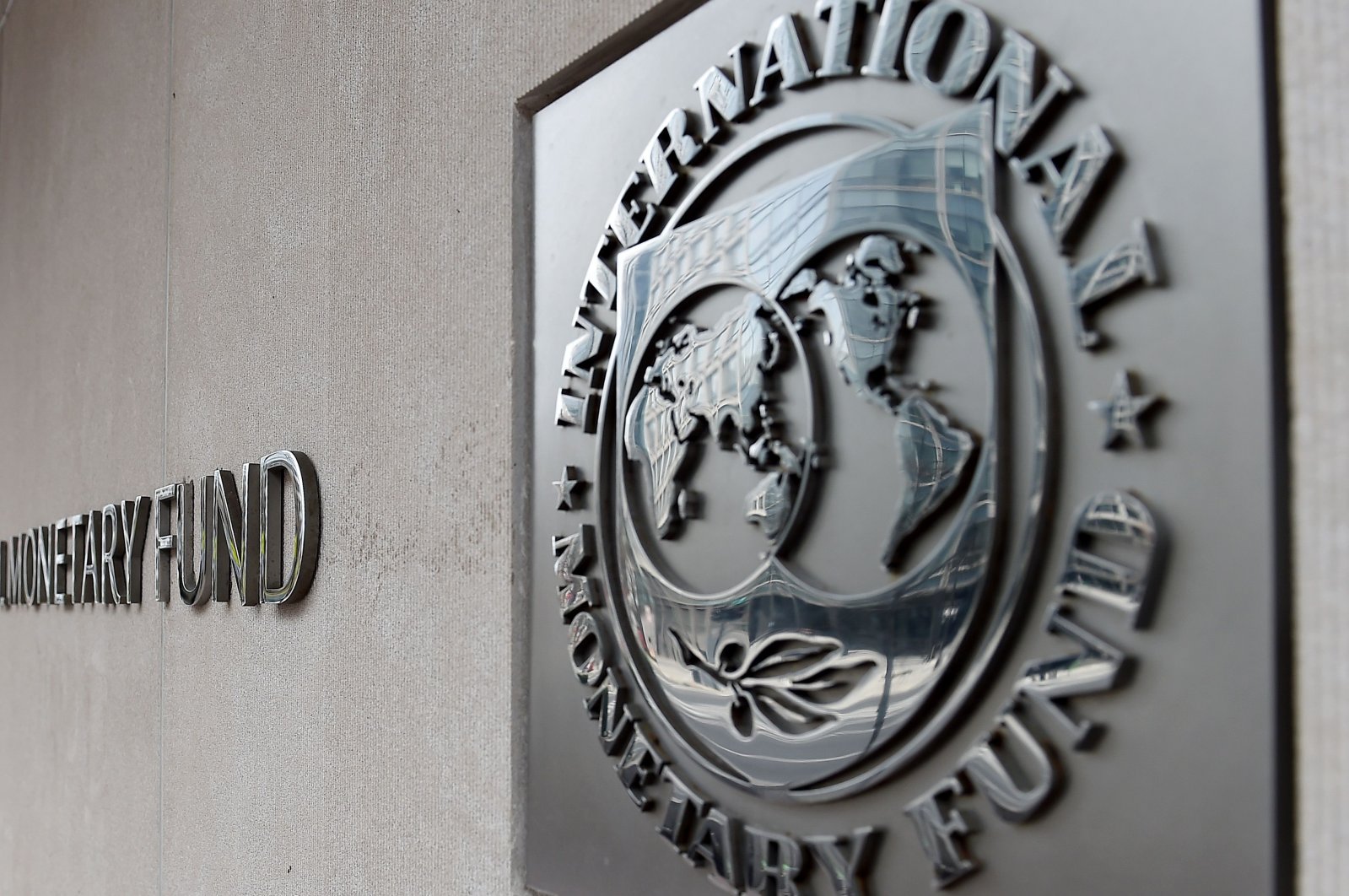 The coronavirus pandemic is putting increasing strains on emerging market economies, but the International Monetary Fund has sufficient resources to meet their needs for now, IMF officials said on Wednesday.

The global lender is "quite a bit away" from exhausting its $1 trillion in total lending capacity and is working to identify new sources of funding and liquidity for member countries, the officials said during a conference call with reporters.

More than 80 member countries, mostly emerging markets, have already requested some $20 billion in emergency zero and low-interest loans from the IMF, they said, and IMF staff were working to process those requests as quickly as possible.

"We see the crisis shifting to emerging markets. Low-income countries are now all seeing the pickup in infection rates that we've seen in China and the advanced economies," said one official. Funding needs were greater in some of those economies due to significant capital outflows and a sharp drop in commodities prices, the official added.

In addition to existing programs, the IMF is looking at reviving a proposal for a short-term liquidity line that was developed several years ago, and could be quickly implemented if approved by members, the officials said.

There was also discussion about the allocation of Special Drawing Rights, the currency of the IMF, much as was done in 2009, a move that would boost funding available for emerging market countries, they said, but that would take longer to implement.

While deeming itself critical to helping countries respond to the virus, the IMF could not deviate from its fundamental principles calling for debt to remain sustainable, said one of the officials.

The officials said there was broad support for a joint proposal by the IMF and the World Bank calling on official bilateral creditors to suspend debt service payments – also known as a standstill – for countries that needed help during the current crisis.

That did not mean the IMF was pressing for a broader round of debt forgiveness, said one of the officials.