Taliban announce ban on use of foreign currency in Afghanistan 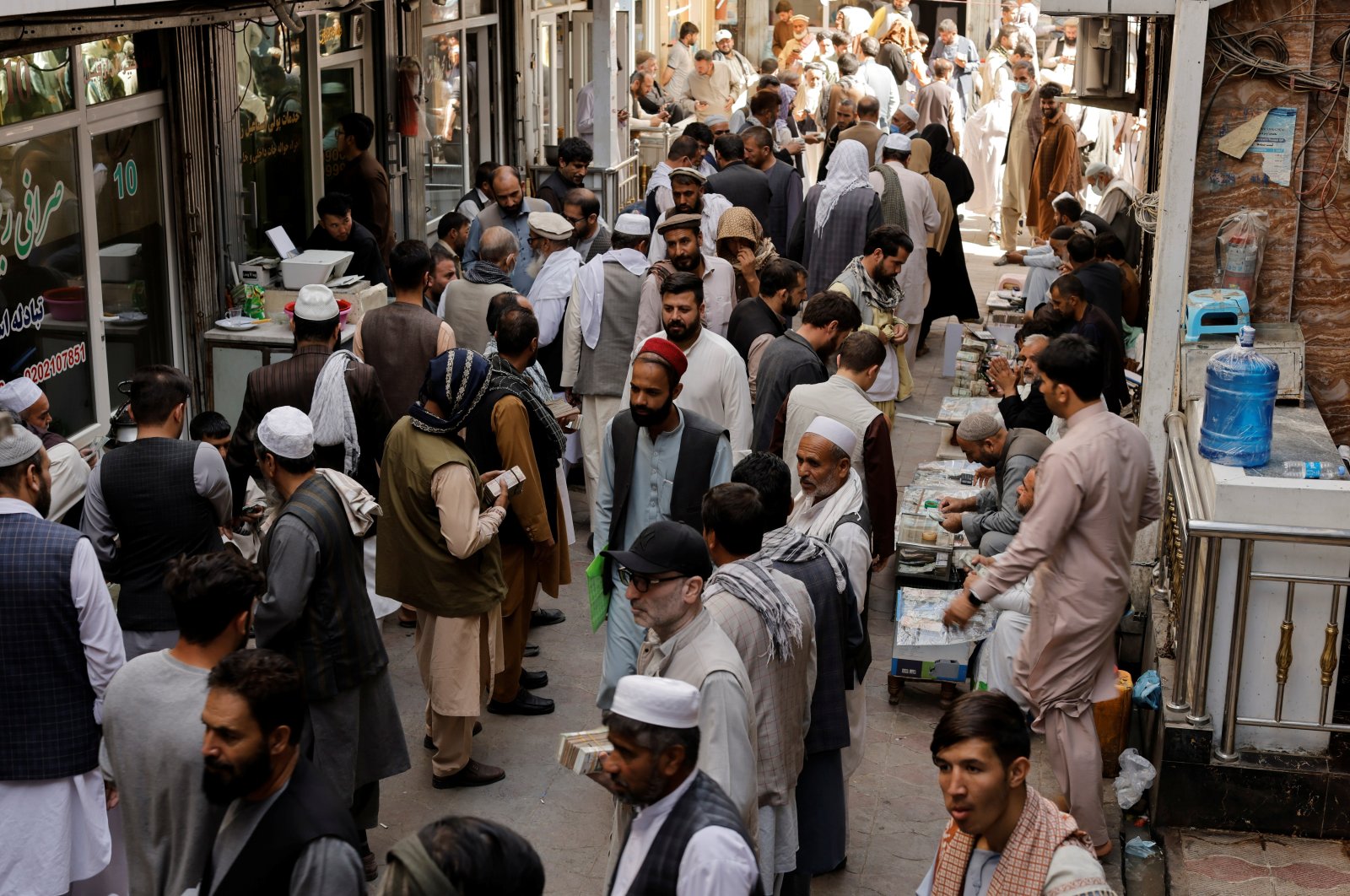 Afghans have been completely banned from using foreign currency, the Taliban announced Tuesday, in a move that is said to further disrupt an economy pushed to the brink of collapse by the abrupt withdrawal of international support.

The surprise move came hours after at least 25 people were killed and more than 50 wounded when gunmen attacked Afghanistan's biggest military hospital after two heavy explosions at the site in central Kabul.

"The economic situation and national interests in the country require that all Afghans use Afghan currency in their every trade," the Taliban said in a statement shared with journalists by one of their spokesmen.

The use of U.S. dollars is widespread in Afghanistan's markets, while border areas use the currency of neighboring countries such as Pakistan for trade.

The Taliban government is pressing for the release of billions of dollars of central bank reserves as the drought-stricken nation faces a cash crunch, mass starvation and a new migration crisis.

Afghanistan parked billions of dollars in assets overseas with the U.S. Federal Reserve (Fed) and other central banks in Europe, but that money has been frozen since the Taliban ousted the Western-backed government in August.

The departure of U.S.-led forces and many international donors left the country without grants that financed three quarters of public spending.

The finance ministry said it had a daily tax take of roughly 400 million Afghanis ($4.4 million).

Although Western powers want to avert a humanitarian disaster in Afghanistan, they have refused to officially recognize the Taliban government.