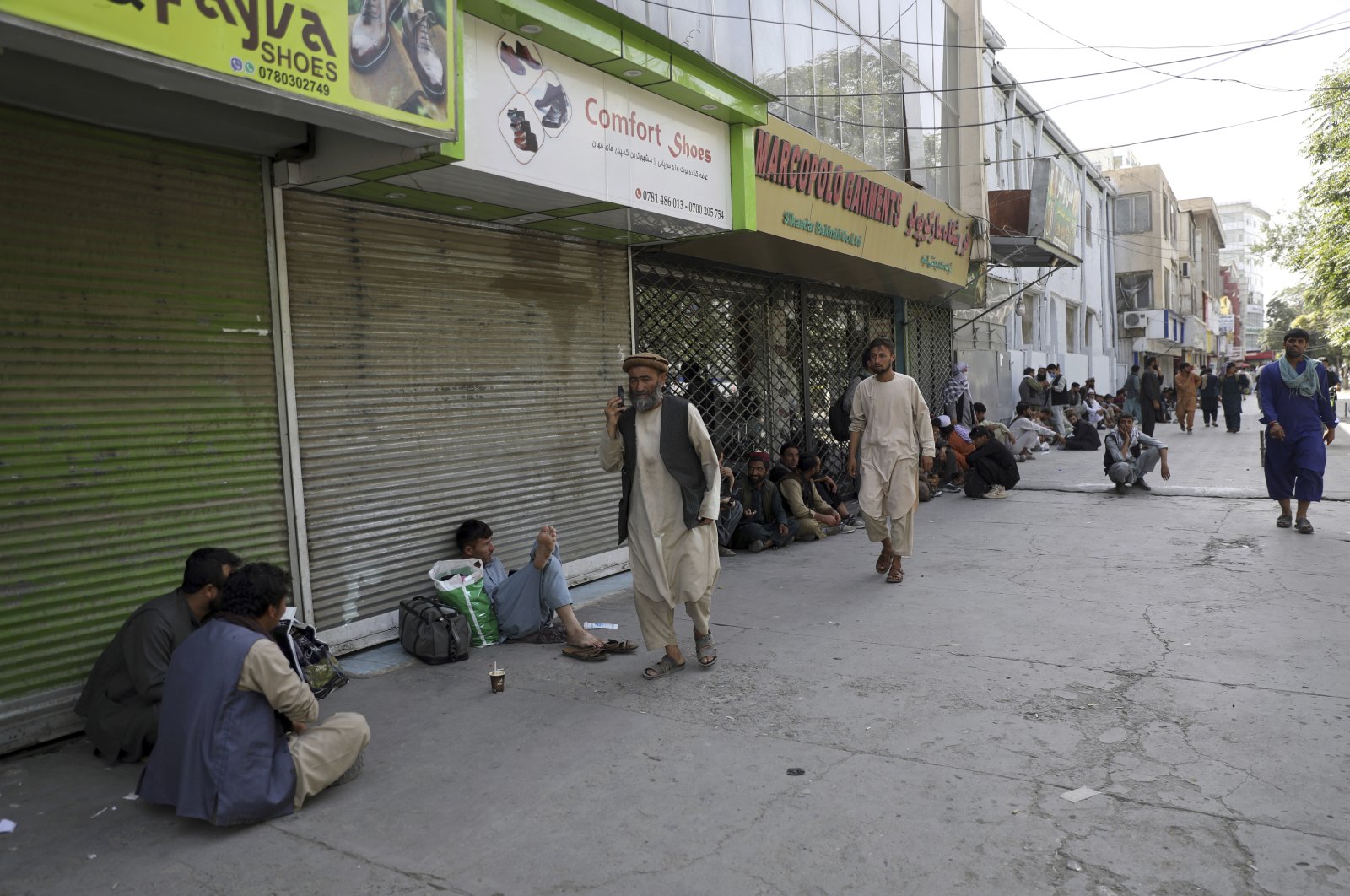 The United States Treasury and the International Monetary Fund (IMF) were urged by a senior board member of Afghanistan's central bank to take steps to provide the Taliban-led government limited access to the country's reserves or risk economic disaster.

The Taliban took over Afghanistan with astonishing speed, but it appears unlikely that the militants will get quick access to most of the roughly $10 billion in assets held by Da Afghanistan Bank (DAB), which are mostly outside of the country.

U.S. President Joe Biden's administration has said any central bank assets the Afghan government have in the U.S. will not be made available to the Taliban, and the IMF has said the country will not have access to the lender's resources.

Shah Mehrabi, an economics professor at Montgomery College in Maryland and a member of the bank's board since 2002, told Reuters in a telephone interview on Wednesday that Afghanistan faces an "inevitable economic and humanitarian crisis" if its international reserves remain frozen.

Mehrabi stressed he doesn't speak for the Taliban but is making this push in his capacity as a sitting board member. He said he plans to meet with U.S. lawmakers this week, and hopes to talk with U.S. Treasury officials soon as well.

"If the international community wants to prevent an economic collapse, one way would be to allow Afghanistan to gain limited and monitored access to its reserves," he said.

"Having no access will choke off the Afghan economy, and directly hurt the Afghan people, with families pushed further into poverty."

Mehrabi is proposing that the U.S. allow the new government in Kabul a limited amount of access each month, perhaps in the range of $100 million-$125 million to start with, that would be monitored by an independent auditor.

"The Biden administration should negotiate with the Taliban over the money in the same way they negotiated over the evacuation," he said.

If the assets remain entirely frozen, then inflation will continue to soar, Afghans will not be able to afford basic necessities, and the central bank will lose its main tools for conducting monetary policy, he said.

The Taliban can survive through customs duties, increasing opium production or selling off captured American military gear, but every-day Afghans will suffer and be solely reliant on international aid if the country doesn’t have access to currency, Mehrabi added.

After nearly 20 years of U.S. intervention, the Afghan economy is heavily dollarized, and depends on imports that largely must be purchased with foreign currency, he said.

With overseas reserves off-limits, DAB may be undermined after having cultivated a nonpolitical, technocratic institution that so far has been allowed to continue its work under the Taliban, Mehrabi said.

"Their work there is not based on who is in power," he said, noting that he has not been personally in touch with Taliban representatives, but is in daily contact with colleagues running operations there now.

Ajmal Ahmady, who led the central bank until the capture of Kabul, has said about $7 billion of DAB's assets was held as a mixture of cash, gold, bonds and other investments at the U.S. Federal Reserve.

Ahmady explained that most of the rest is not physically in DAB vaults but in other international accounts and at the Bank for International Settlements, a bank for central banks based in Switzerland. This leaves about 0.2% or less of the total accessible to the Taliban.