Tesla stocks tumble 12% after Musk tweets price is 'too high' 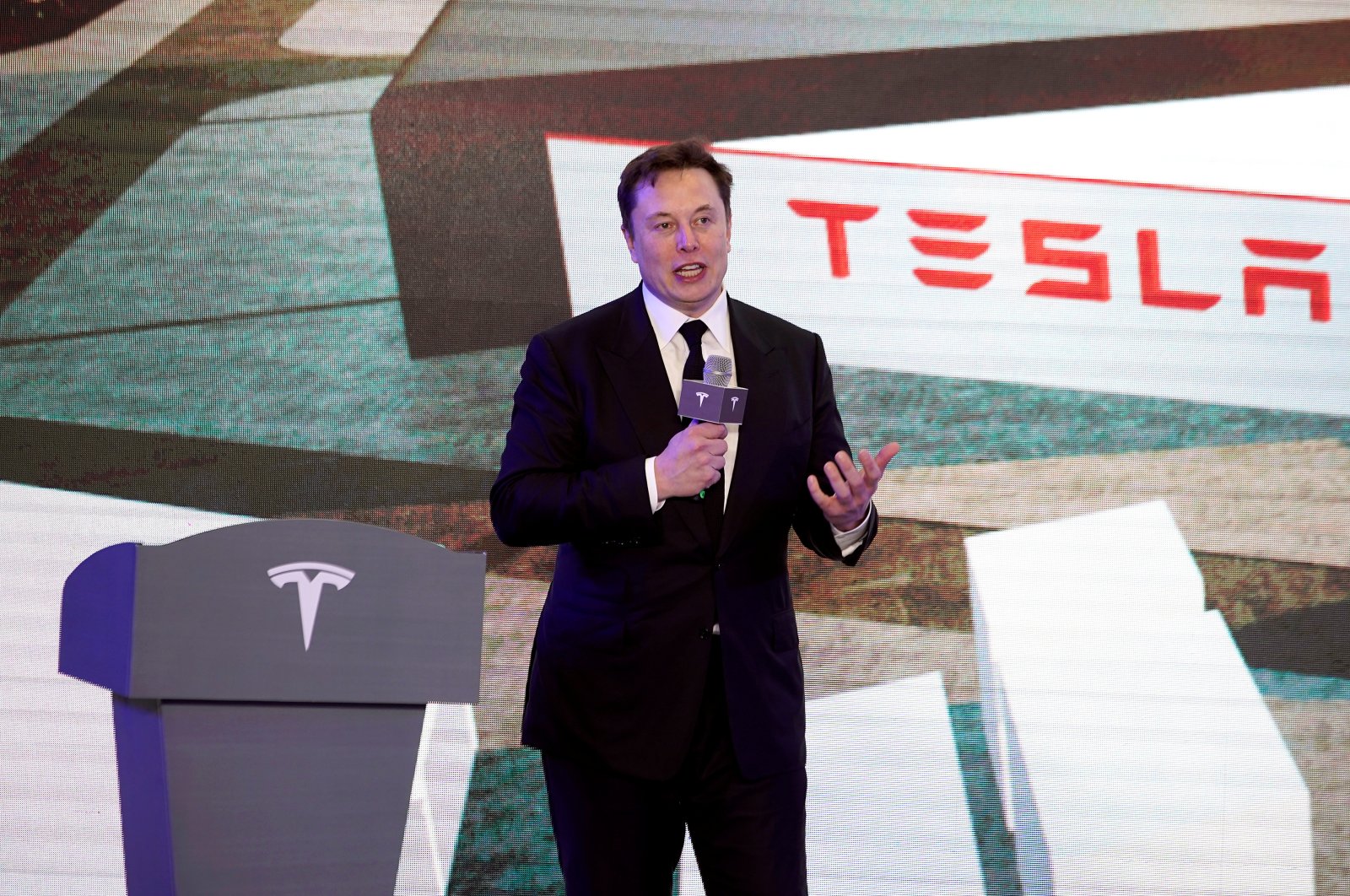 Tesla chief Elon Musk posted several bizarre tweets on Friday, including one saying the electric carmaker's stock was overpriced, leading to a nearly 12% sell off on United States markets.

Tesla stock dropped from an intra-day high of nearly 770 to 690 due to the tweets.

"Tesla stock price is too high imo," Musk said on Twitter, using an abbreviation for "in my opinion." Two minutes earlier he said: "I am selling almost all physical possessions. Will own no house."

Minutes later, he tweeted on the coronavirus shutdowns, reiterating his position that the country should reopen.

"Now give people back their FREEDOM," a tweet said. Earlier in the week he dubbed as "fascist" some of the stay-at-home rules imposed by U.S. state and local governments in the coronavirus pandemic.

On Friday, Musk also began to tweet a thread of the words to the U.S. national anthem, ending with a question mark.

Asked by the Wall Street Journal whether his Friday tweets had been a joke and whether they had been approved by Tesla, Musk reportedly e-mailed back a "no," according to the newspaper.

Musk's Twitter habits have in the past landed him in trouble with U.S. regulators, with one case still ongoing.

The 48-year-old tech billionaire's latest controversial barrage of tweets came days after Tesla defied expectations by posting a profit in the first quarter of this year.

Tesla reported a profit of $16 million, contrary to analysts's predictions of a loss.

During its third consecutive profitable quarter, the company increased its sales by 32% to almost six billion dollars. In the same period last year, Tesla had posted a loss of $702 million.

Tesla shut down major manufacturing plants in Shanghai and in the U.S. city of Fremont in March following government pressure in connection with the coronavirus pandemic.

Tesla had set itself the target of delivering more than 500,000 cars this year, compared with 367,500 last year. The company still believes this is possible, even as global supply chains are hampered by the pandemic.