Ties to ransomware offenders leads to US sanctions for SUEX 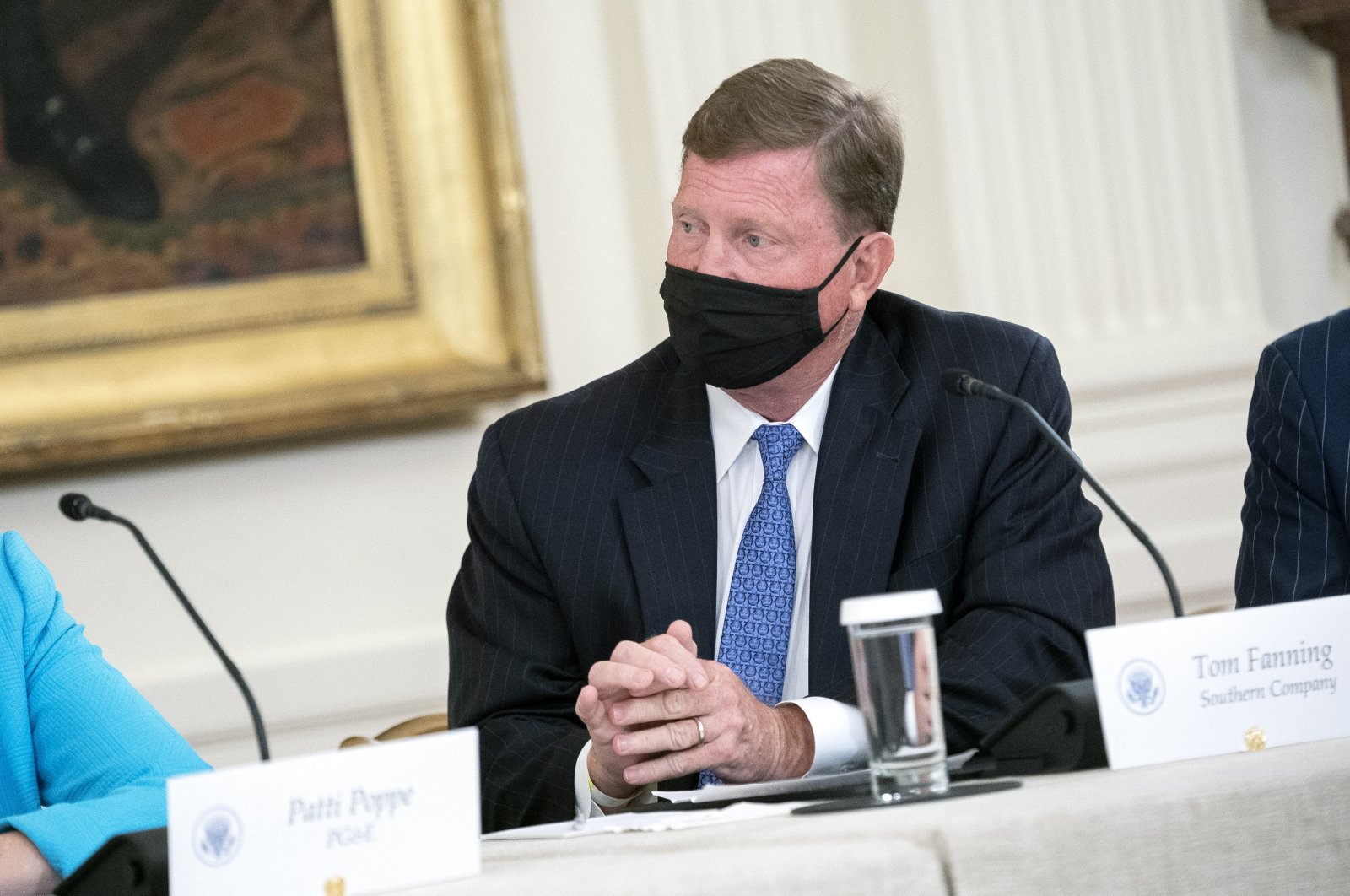 As part of a continuing crackdown on cybercrime, the U.S. on Tuesday imposed sanctions on SUEX, a prominent cryptocurrency exchange, over its alleged ties with ransomware and other "illicit actors."

The move comes after hacks and data breaches that have targeted a major U.S. oil pipeline, a meatpacking company and the Microsoft Exchange email system, as well as ransomware attacks hitting various sectors.

The U.S. Treasury Department did not say if SUEX was implicated in any of those incidents, but noted that 40% of the exchange's known transaction history was linked to "illicit actors."

"Some virtual currency exchanges are exploited by malicious actors, but others, as is the case with SUEX, facilitate illicit activities for their own illicit gains," the Treasury Department's statement said.

As a result of the sanctions, any assets of the platform under U.S. jurisdiction are now blocked and Americans are barred from using SUEX.

The United States in July offered $10 million rewards for information on online extortionists abroad as it stepped up efforts to halt a sharp rise in ransomware attacks.

This year has seen a slew of prominent ransomware attacks that have disrupted a US pipeline, a meat processor and the software firm Kaseya – affecting 1,500 businesses, many of them far from the limelight.

Some $350 million was paid to malicious cyber actors last year, a spike of 300% from 2019, according to the Department of Homeland Security.

U.S. officials say that many of the attacks originate in Russia although they have debated to what extent there is state involvement. Russia denies responsibility.